Small dog owners beware: you may not lie to hear this.

Recently, a study published in Applied Animal Behavior Science sought to answer whether big or small dogs make better pets. The researchers examined a variety of criteria, including obedience, aggression, excitability, and anxiety. 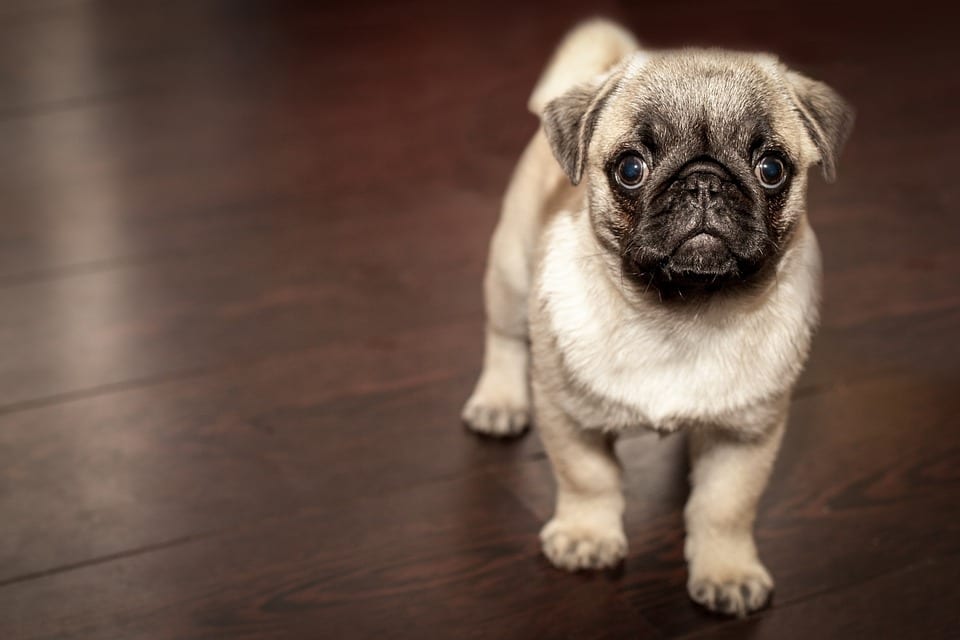 Going into the study, they believed they would find that smaller dogs displayed less obedience and more of the negative behaviors like aggression and anxiety, and their findings supported their suspicions: bigger dogs do in fact make better, more laid-back pets.

However, that could be our own fault. Owners of small dogs reported treating them differently than their larger counterparts. They didn’t engage in as many training and play activities and also reported fewer uses of punishment and reward tools when training smaller dogs. 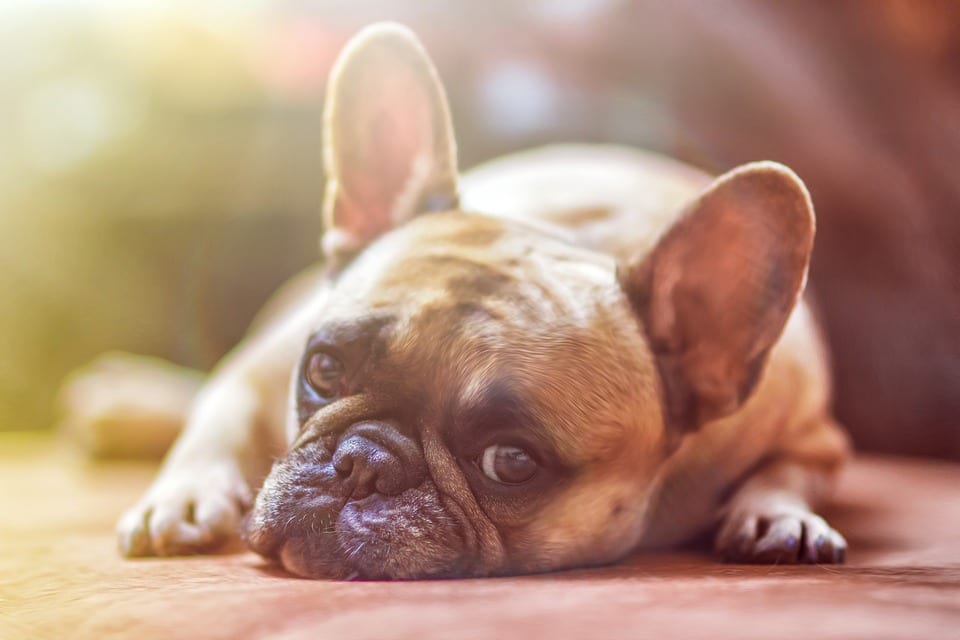 Owners who used positive reinforcement and reward-based training with smaller dogs saw an increase in obedience and a decrease in anxious and fear behaviors.

The paper concluded that owners of smaller dogs would do well to spend more time training and playing with their dogs and correcting unwanted behaviors with rewards, since punishments can reinforce fear and fear-related aggression. 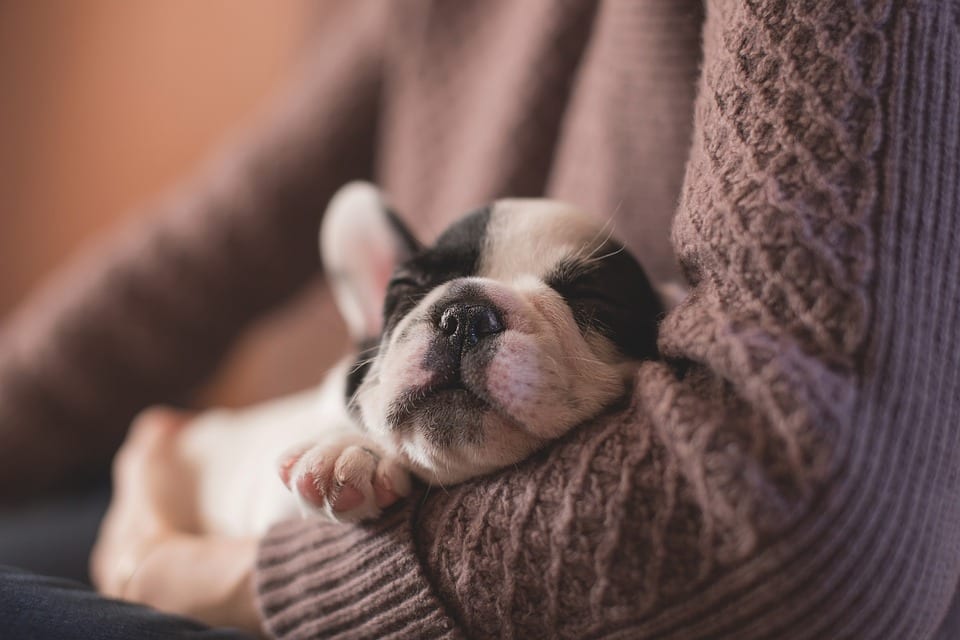 So while it is true that small dogs tend to be more anxious and prone to aggressive fear responses than their larger counterparts, it’s at least partly because people are more likely to treat them like babies and not animals. If you have a small dog, it’s important to remember that it needs to be played with and trained like any other canine, and that the responsibility is yours to reinforce behaviors positively to soothe their natural anxieties.