These days, headphones are all around us. People love listening to music (or podcasts/audiobooks) as they do just about everything – working, exercising, reading, running, cleaning the house, you name it. However, a new study shows that this can actually be detrimental to your creativity.

The study, by Dr. Neil McLatchie of Lancaster University, tested for a specific kind of creativity: participants were shown three unrelated words and asked to find a single word that could be added onto all of them. 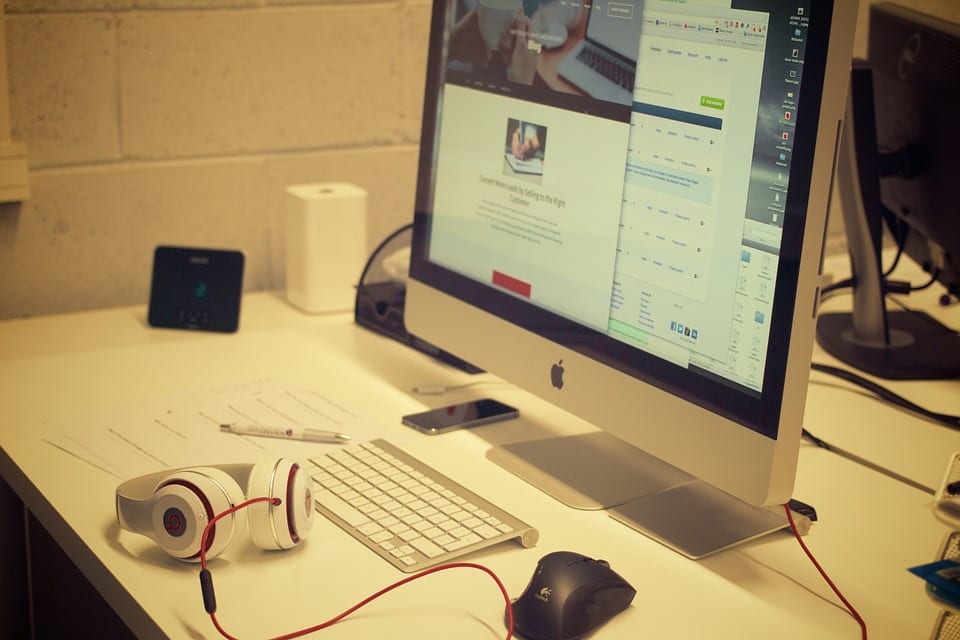 McLatchie reported his findings in Applied Cognitive Psychology, and what he found was that the people not listening to music were able to find the answers faster and more often. The team also made sure to test their hypothesis against familiar tunes, familiar lyrics, and music that contained neither or both – all with the same results.

Participants did report that listening to music while studying or working improved their mood compared to sitting in the quiet, but that was the only positive response found by the study.

McLatchie does admit that his study fails to explain why music interferes with verbal creativity, though he does reference previous theories that suggest background sounds reduce overall attention or that subconscious attention to music lowers what can be focused on otherwise. 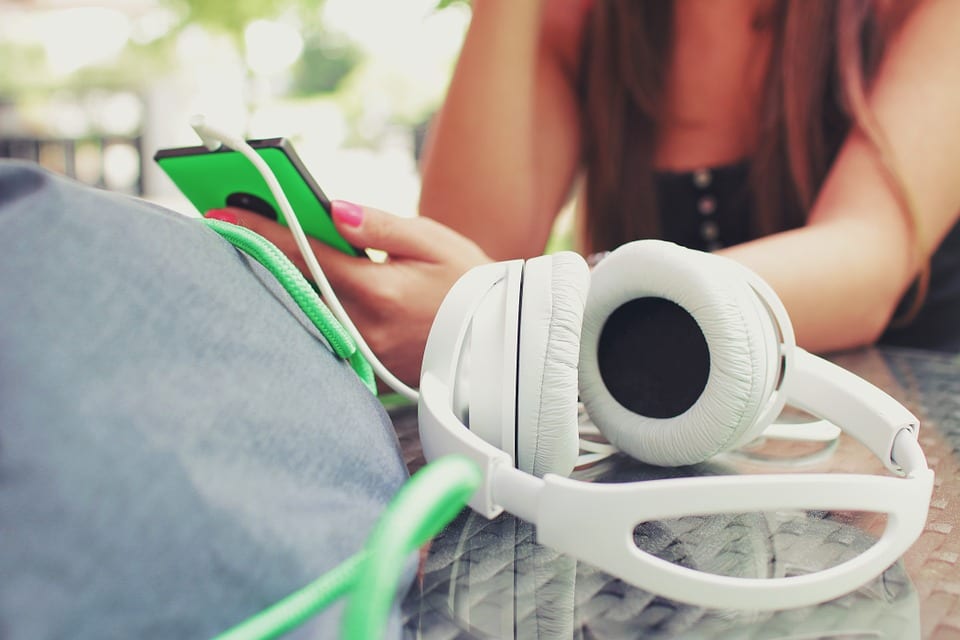 If this news is bumming you out, there is a bit of hope – listening to music may be not-so-great for verbal creativity, but other studies suggest that visuo-spatial problem solving could be enhanced by background sounds, and music has been found to improve motivation.

Another study found an increase in forms of creativity after listening to music.

So you know, don’t put your favorite pair of headphones up for sale on Ebay just yet.