Now Millennials Have Ruined Divorce, Too

People like to blame millennials for ruining everything. So…what have they ruined now? According to a recent study by Philip N. Cohen from the University of Maryland, they have ruined divorce.

Americans younger than 45 (an age group that technically includes the youngest Gen Xers) are taking a different approach to marriage. Rather than marrying young and divorcing like their parents, they are waiting to get married until they are older. This gives them an opportunity to get their careers and finances on track before tying the knot and starting a family. 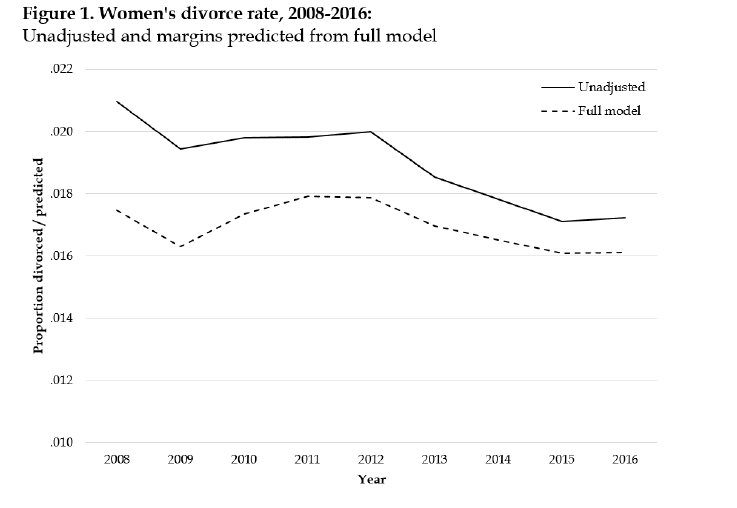 Bloomberg presents a few possible theories as to why the divorce rate is falling. One possibility is that it’s actually due to our aging population. Older people are less likely to divorce. According to Cohen’s data, though, this isn’t the case. Even when he controlled for age, the divorce rate still showed an 8 percent drop.

Cohen’s data also shows that the decline in divorce is largely due to younger people. The Boomers have continued to have a high rate of divorce, even as they age. This trend has even spawned a new term: gray divorce. 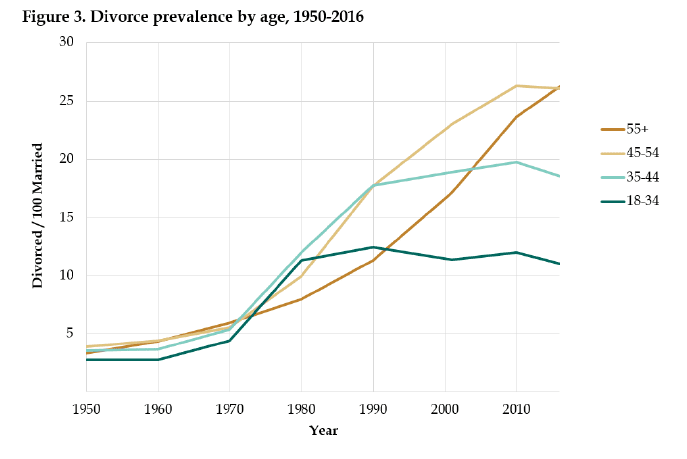 Overall, fewer people are choosing to marry. Those that do marry are statistically more likely to stay married. So millennials haven’t ruined divorce; they’re just less likely to need it because they are waiting to marry until they are financially and professionally secure.

But let’s go ahead and blame ’em anyway.