Who would you care more about: a dog or a human? A study published in the journal Society & Animals shows that people may have more pity for a dog that is perceived to be in trouble than for a fellow human being. 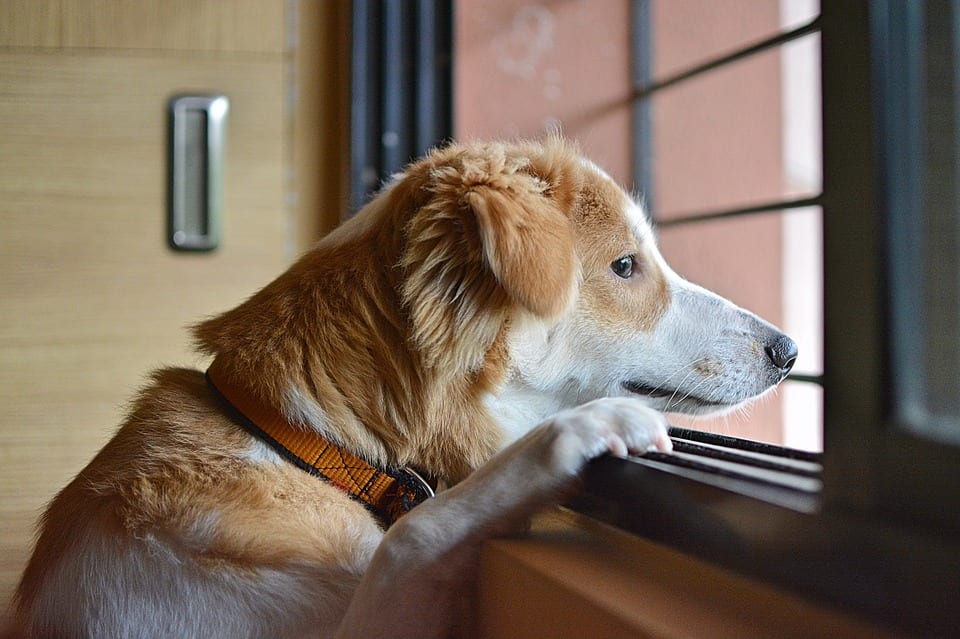 Researchers showed 240 undergraduates between the ages of 18-23 several fake newspaper stories about an attack. In every story, the details remained the same: the victim was viciously beaten with a baseball bat, suffered a broken leg and other wounds, and was found unconscious. The one thing that changed in the stories was who or what was the victim. The researchers randomized the text so different test subjects read about a 1-year-old baby, an adult human, a 6-year-old dog, or a puppy getting beaten to a pulp by a bat.

The results of the study showed that the infant baby garnered the most empathy, followed by the puppy, the older dog, and finally the adult human. Yes, the adult human finished last on the empathy scale. 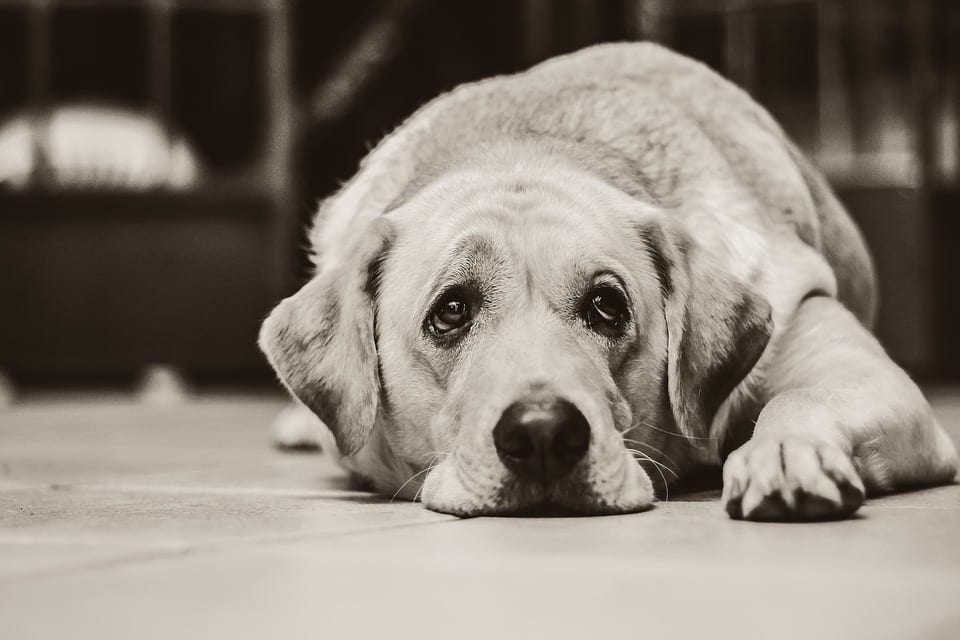 The researchers wrote, “Age makes a difference for empathy toward human victims, but not for dog victims.” Not surprisingly, female subjects were found to have more sympathy for all victims than their male counterparts did.

This is just another example that proves how much we really love the great pooches in our lives.