I’m not sure why the world is the way it is.

That’s not true. I kind of do.

It’s because dismantling systems of power and oppression is hard. It takes a lot of work and dedication, and most people are too wrung out from the daily grind to care about anything else.

Lucky for all of us, there are people working hard every day to make sure that someday people of color will no longer be treated like criminals because of their race.

It can’t come soon enough, as these 12 people make so painfully clear.

It’s so deeply ingrained that people don’t even realize they’re being rude sometimes. 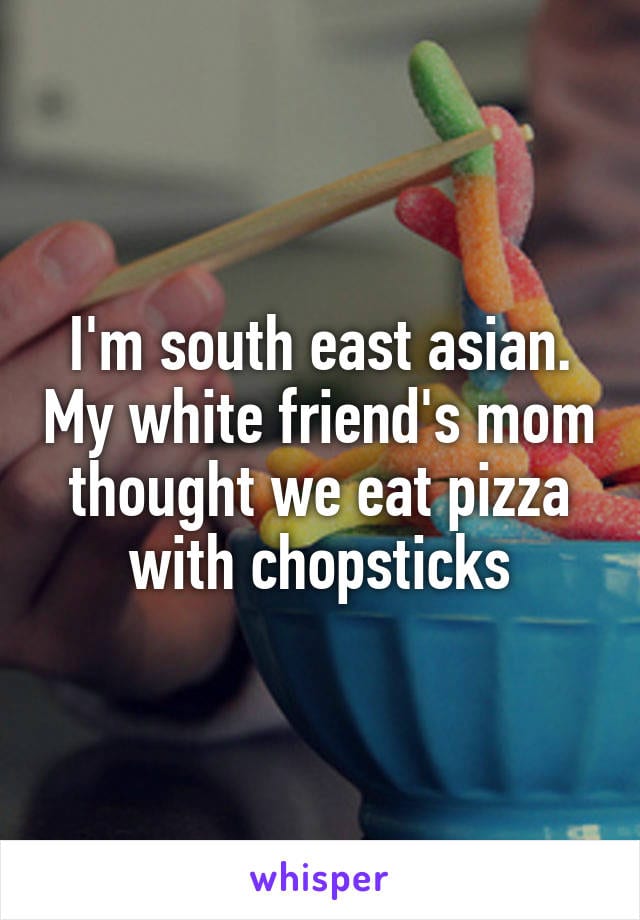 2. Sometimes they do know it’s rude

They just don’t care. As though their comfort is more important than yours. 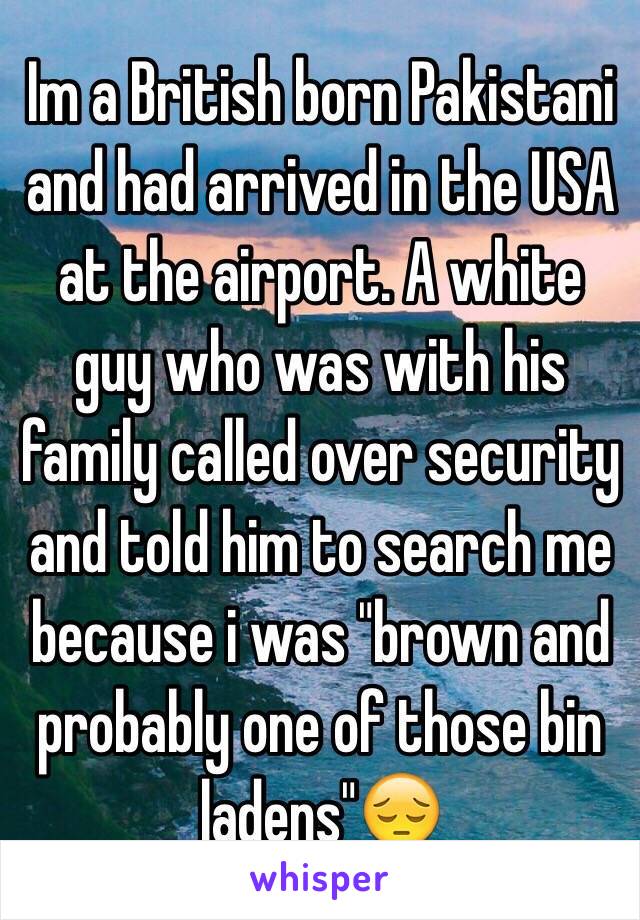 3. You are constantly the victim of assumptions 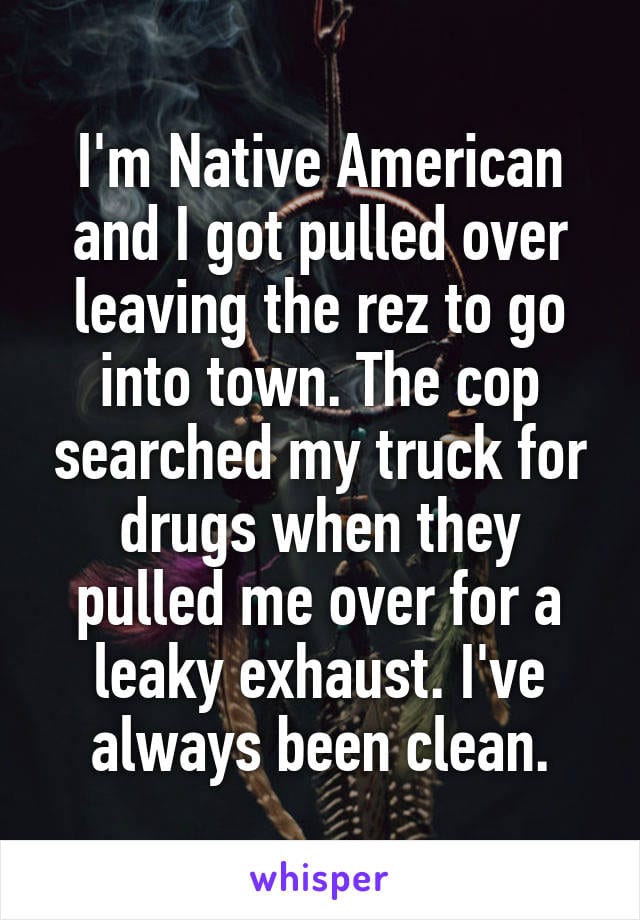 4. Authority figures don’t give you the benefit of the doubt 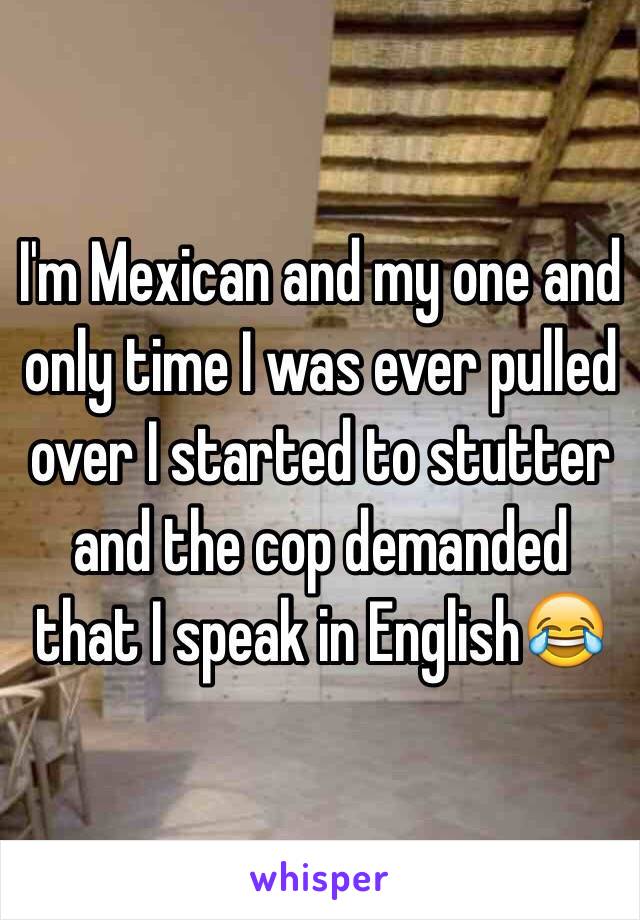 And you know they were put in place as veiled attempts to legitimize discrimination against you. 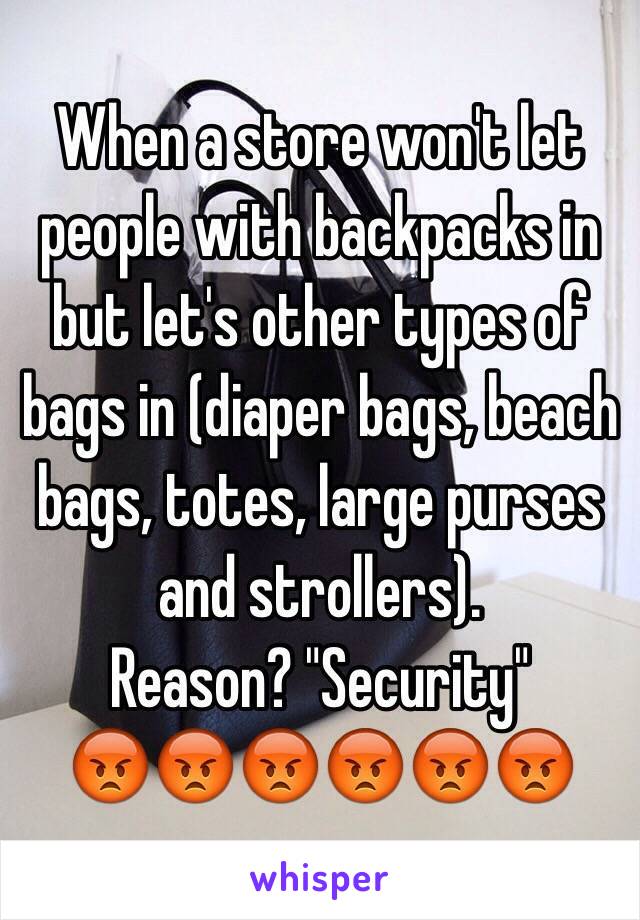 6. People are afraid of you without provocation

And they’re not very good at hiding it. 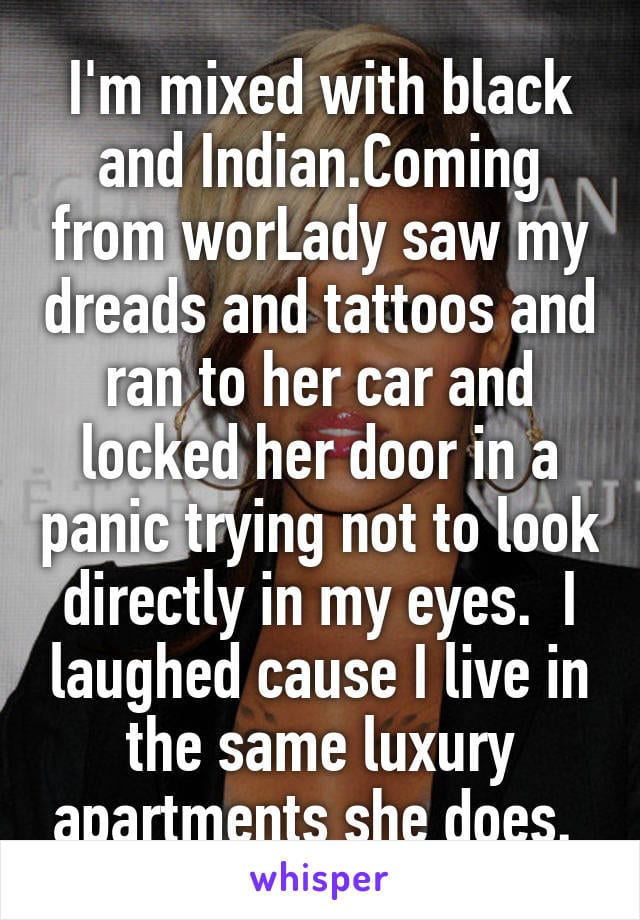 7. People take liberties with your body

As though they have the right. 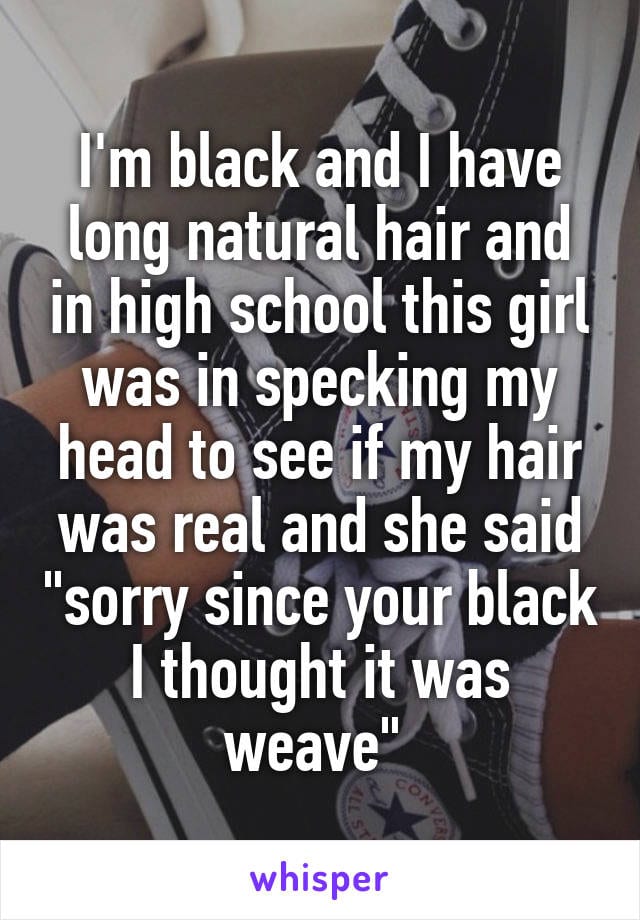 8. You get accused of kidnapping

Which is even more ridiculous when you look at actual kidnapping statistics around non-custodial family members. 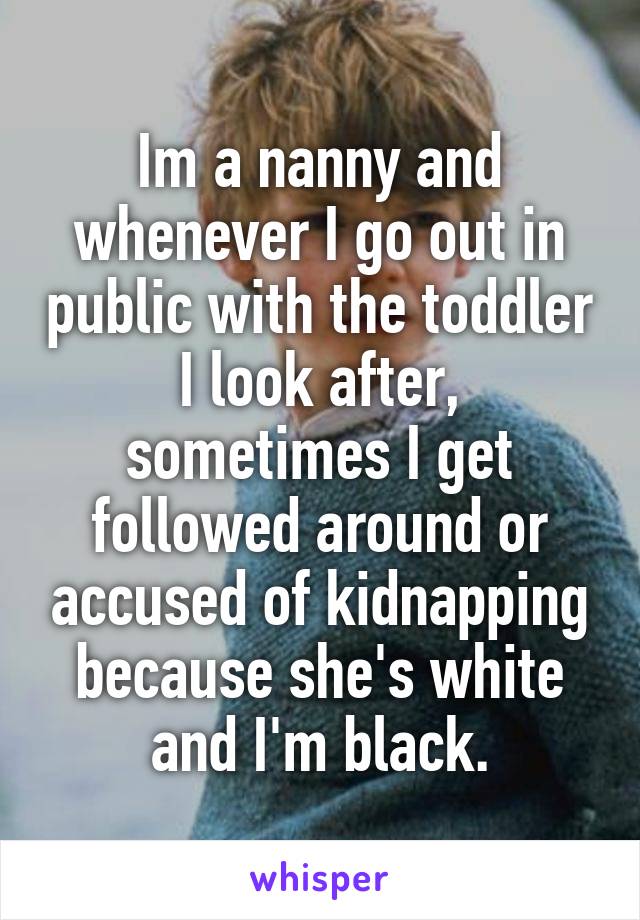 9. It’s not unusual to experience trauma at a young age

It’s heartbreaking, but it’s not unusual. 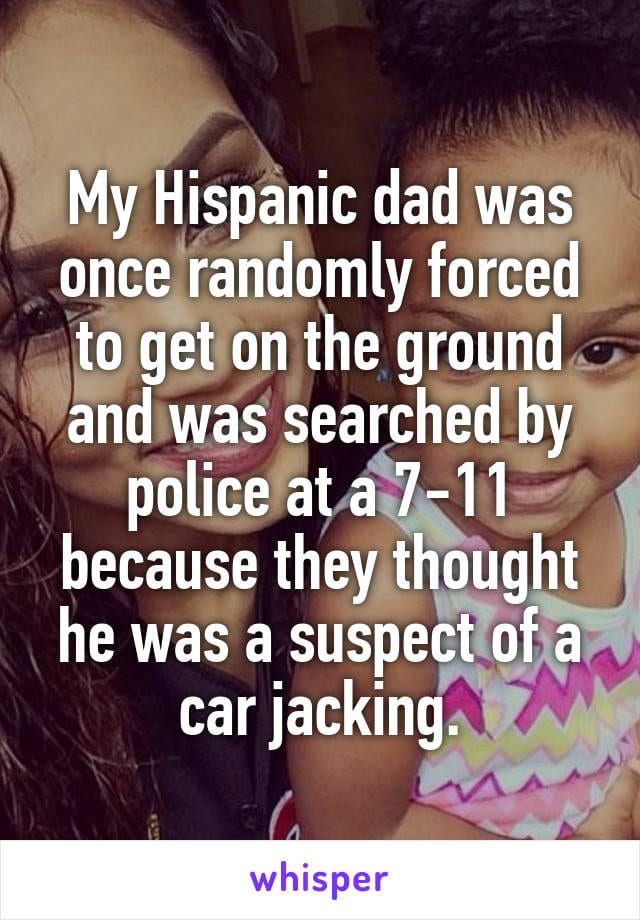 10. Children are the worst, except when they’re not

The worst part is when they grow up into cruel adults. 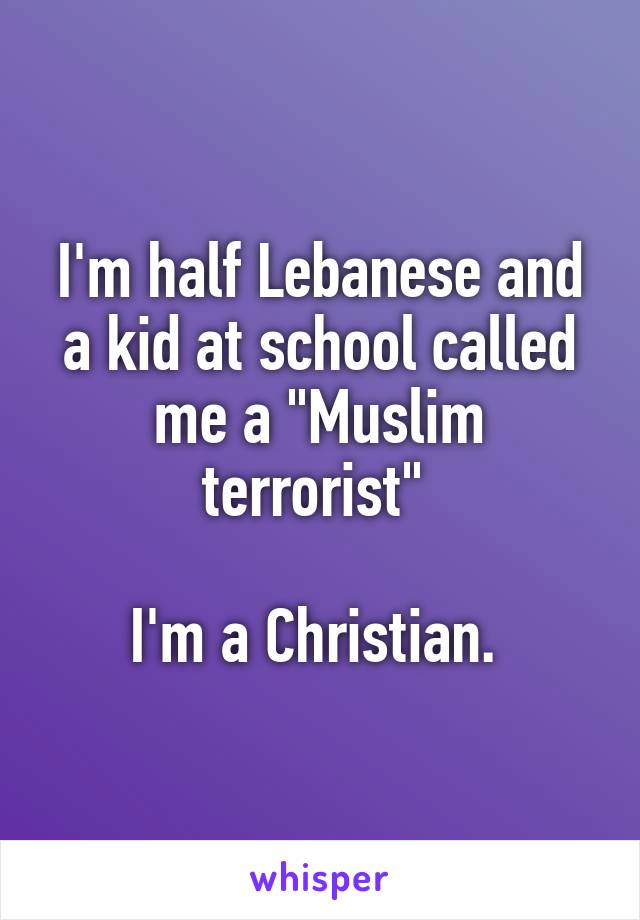 But not the times when you wish that you were. 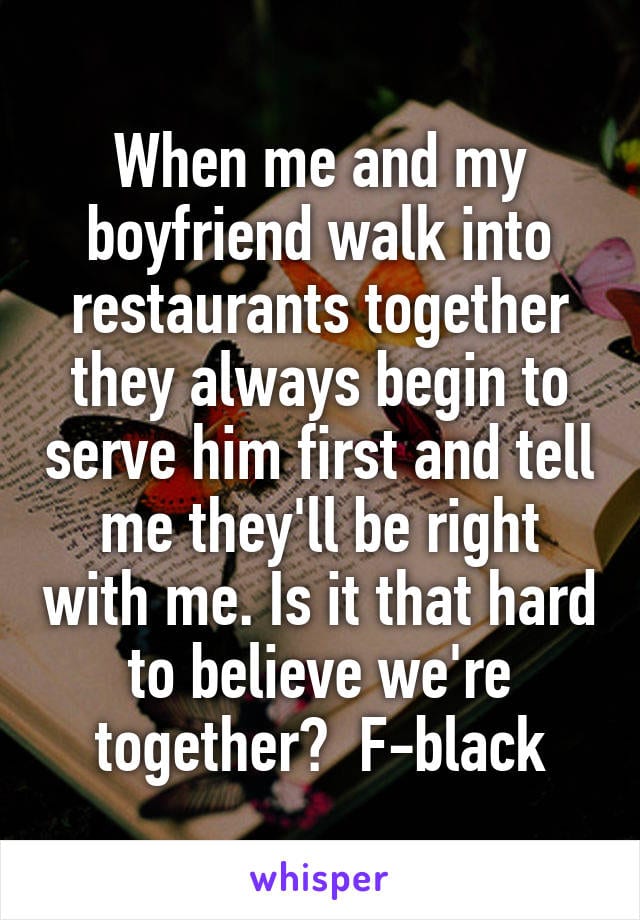 12. It’s not a uniquely American experience

That’s… not exactly both good and bad. More like both real and sad. 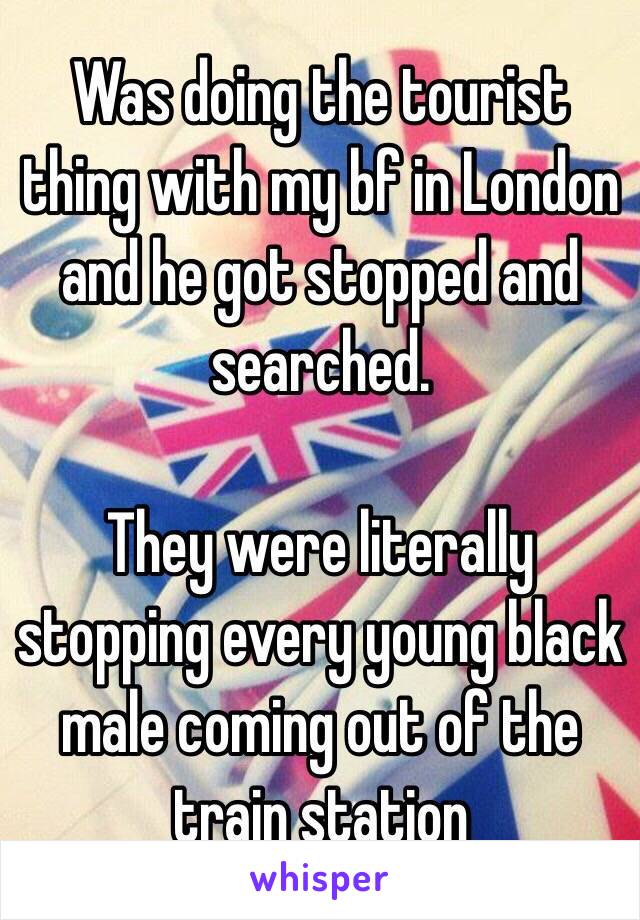 It’s so important to see what life is like for someone different from yourself.

I’m glad these people shared their experiences, and that I could share them with you.

Have you had similar experiences? Share your story in the comments.