It shouldn’t be a secret by now that for all of the good that science has done over the centuries, a lot of people – helpless, differently colored, and voiceless people – have been hurt in the name of progress.

Every time I hear about one of these experiments that crosses the line (boldy) into unethical grounds, it makes me feel a bit queasy – so if you’ve got a weak stomach, consider this your warning before you scroll any further.

4. Science can make you see ghosts. 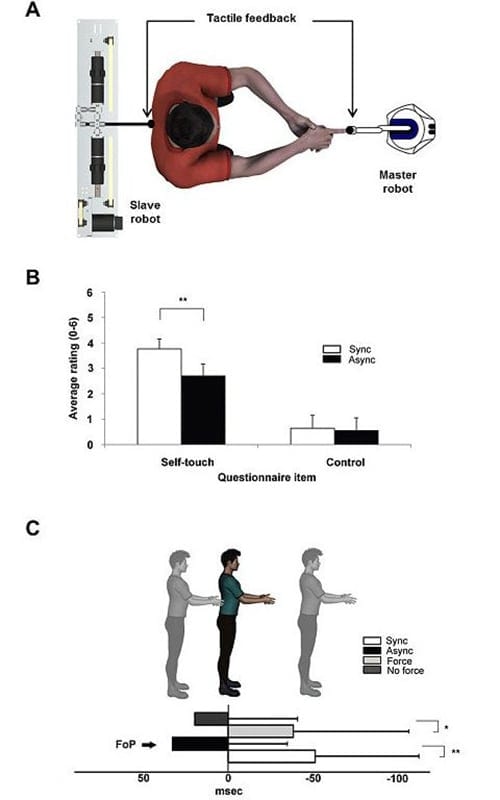 Science thinks it’s finally figured out what makes people see ghosts – and yeah, they say it really is all in our heads.

They’ve recreated the process using electrodes, brain stimulation, and a robotic apparatus that combined, makes people see themselves surrounded by lurking, moving wraiths that even touch them with “invisible fingers.”

Professor Olaf Blanke says the purpose of the experiment was not to simply watch a bunch of coed lab assistants pee their pants, it was for science.

“Our experiment induced the sensation of a foreign presence in the laboratory for the first time. It shows that it can arise under normal conditions, simply through conflicting sensory-motor signals. This confirms that it is caused by an altered perception of their own bodies in the brain.”

There you go – a rational explanation, perhaps, but not a kind way to achieve it. 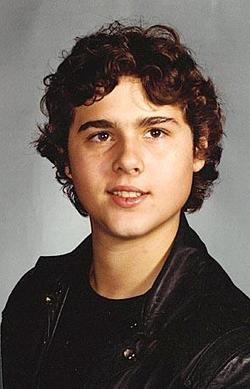 David Reimer was one half of a set of male twins born in Winnipeg in 1965, but the only one of those twins to have his penis completely burned off during a botched circumcision at 8 months old.

His parents went to psychologist Dr. John Money – a decision that turned out to be one of the worst ones they would ever make – who suggested performing a sex change operation and raising David as a girl.

Dr. Money did not suggest this because he had the boy’s best interests at heart, but because he saw it as a chance to perform the ultimate experiment to “prove that nurture, not nature, determines gender identity and sexual orientation.”

With David’s brother as a control group (gag), they raised him as “Brenda,” though David never warmed to the altered identity. He hated wearing dresses, preferred his brother’s toys to the dolls she was given, and was teased mercilessly for “acting like a boy” at school.”

Dr. Money refused to hear the parents’ pleas for help, insisting Brenda/David was “going through a phase” and would be fine eventually, like every other child tortured in the name of science. The psychologist was publishing articles about his experiment, calling it a great success, so he probably wasn’t the best one to ask.

In the late 1970’s David learned the truth about what had happened to him as a baby, and what his parents and Dr. Money had decided to do afterward. He tragically committed suicide some time afterward, and awhile after that, Archives of Pediatrics and Adolescent Medicine released a follow-up, calling the experiments catastrophically damaging.

I’m not here to spell anything out for you, but I think we can all make some simple, common-sense conclusions about raising transgender kids (and whether or not parents can really “encourage” it) on our own.

2. The Monster in the Mirror 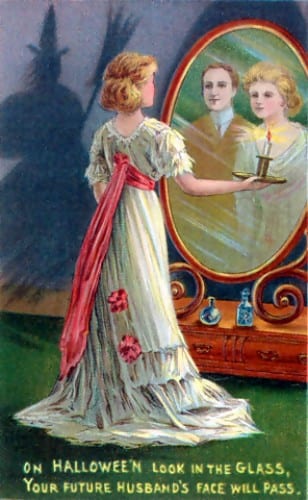 Most of us heard the terrifying story about Bloody Mary as a child, and the bravest among us even tried to summon her – some with more results than others, I suppose.

For those of us who did see something in the mirror, this experiment thinks it knows why some of us glimpsed something bloody and monstrous staring back.

Giovanni Caputo, one of the people involved in the experiment, dubbed it the “Strange Face In The Mirror Illusion.” To achieve it, 50 subjects had to stare into a mirror in a dimly-lit room for ten minutes straight, after which unspeakable images began to appear.

Actually, it took some people less than a minute to start seeing messed-up versions of their own faces, dead relatives, their ancestors, and yes, monsters.

It’s all chalked up to a thing called “neural adaptation,” which means the neurons in our brains go a little haywire when we force them to stare at the same thing for a long time.

The same thing happens, Caputo claims, if you stare directly at another person’s eyes in a dimly lit room – monsters appear.

No word on what happens next. 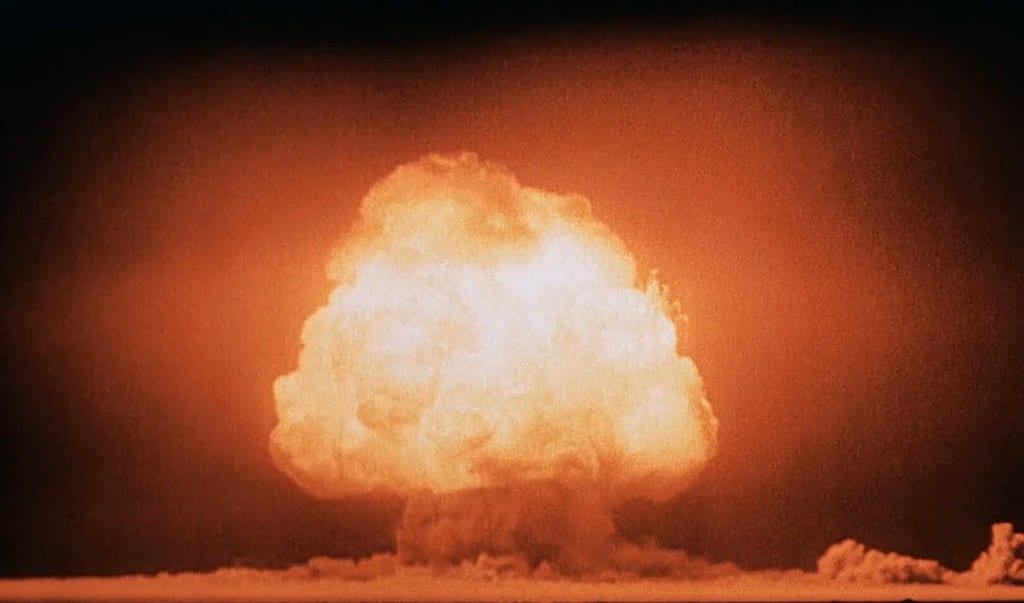 In fact, you might argue that it got worse, at least for some of the unwitting test subjects who were being injected with plutonium without their consent.

They did attempt to find cancer patients who were expected to live no longer than 5 additional years for their gross experiments, but that didn’t always work out – Albert Stevens was injected, but then it turned out he didn’t have cancer at all, just an ulcer.

The Project stopped him from moving away so they could continue their tests.

Another subject, Ebb Cade, had 15 of his teeth pulled for research before he figured out he was being used as a test subject against his will. He escaped from the hospital only to die from heart failure in 1953.

The Manhattan Project was officially disbanded in 1965, but similar tests remained popular for another decade or so – at least, that’s what we’re being told.

I’m still a fan of science, but I’m glad there’s been a reckoning as far as ethics.

What’s the worst science experiment you’ve ever learned about? If it’s not on this list, share it with us in the comments!