Scientists Are Planning on Building Noah’s Ark…On the Moon

There are plenty of headlines I never expected to write since I started writing articles for you lovely people, and this is definitely one of them. I mean…Noah’s Ark? On the moon?

Let’s dig in here and get started on answering the many, many questions that you’ve probably already got brewing, eh?

Shall we start with why? 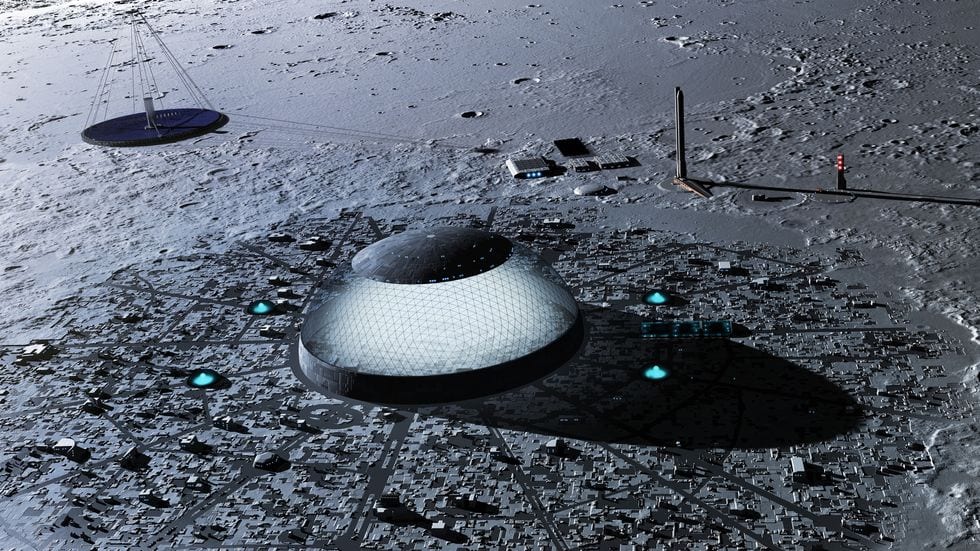 The answer to this is actually quite simple – you’ve seen movies like Armageddon and Deep Impact et al, right? The idea that an asteroid could suddenly slam into earth and take out all of humanity? Like, nothing left?

Scientists actually believe that, in the year 2068, something like that could be coming for us in reality.

The answer could be a 21st-century version of Noah’s Ark that, instead of containing two of every animal, would contain a repository of cryogenically frozen reproductive cells from 6.7 million species on Earth.

Dr. Jekam Thanga is the mastermind behind the project, and sees the whole thing as a global insurance policy. 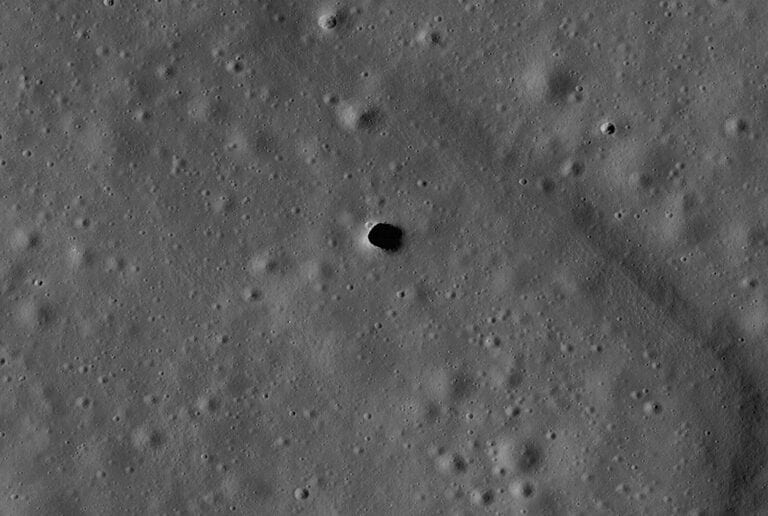 “As a human civilization, we’re in a fragile state. We’re not really that rigid or able to face all kinds of adversities. And Earth’s ecosystem is also very fragile.”

They plan to utilize the lava tubes just below the moon’s surface to build the compound and a lunar solar farm to generate their electricity, and to use robots to man the laboratory, and no, we’re not living in a science fiction novel currently.

The lava tubes were formed billions of years ago by streams of lava that melted through the soft rock underground. They’re about 328 feet in diameter and could protect the facility from solar radiation, micrometeorites, and the extreme surface temperatures – not an ideal spot for humans.

At least not yet, says Thanga.

“Setting up a base inside a lava tube seems like a plausible way to go if we wanted to set up a permanent settlement on the moon. But we as humans are not mole rates. We’re going to feel pretty stuffy being underground without being able to see outside.”

Thanga says we could use existing technology and materials to build the actual structure on the moon, but the miniature robots being proposed would take a bit more finagling.

“What we envision is taking one of the existing pits – just the opening into the lava tube – and installing an elevator shaft there.”

He envisions elevator shafts and cryo preservation that shelves petri dishes much like books in a library.

There would also be a system for communicating back and forth with earth, and solar panels would be installed to turn sunlight into electricity. Modular batteries will attach to the cryo preservation modules and keep the lights on and maintain temperatures that are optimal for the samples.

If you think this all sounds a bit futuristic, think again – Thanga says this could be a possibility within the next three decades. He estimates it would take around 250 rocket launches to ferry 50 specimens each of the 6.7 million species to the ark, a goal that would be substantially helped by the private companies like SpaceX and Blue Origin who are launching their own rockets into orbit. 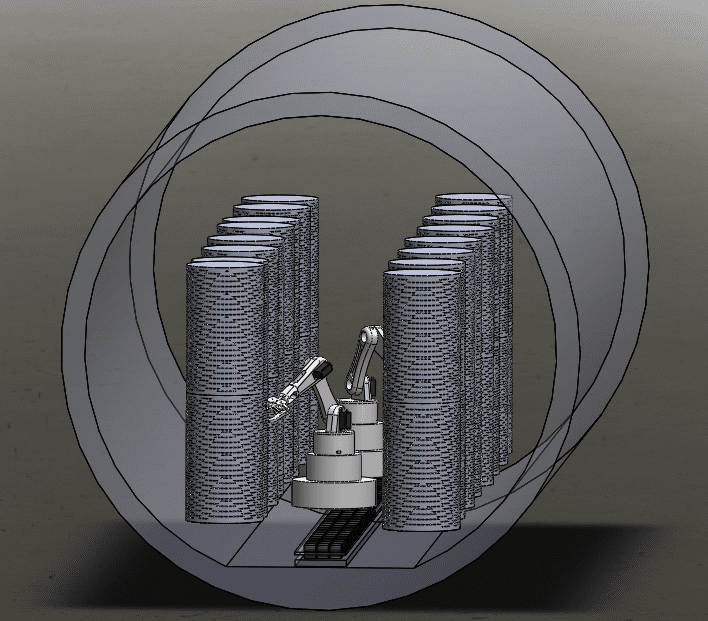 If an asteroid does slam into Earth, let’s hope someone is still around to launch a rocket to the moon.

Someone who also knows how to use the petri dishes of cells to bring some more humans to life.

So, maybe they do have a few kinks still to work out, eh?