Scientists Are Using Human Cells to Enhance Monkey Brains. Is This a Good Idea?

In today’s edition of “More Scientists Need To Watch Movies”, some people think it’s a good idea to try to increase the size of a monkey’s brain.

Now, I have a problem with this for a couple of reasons, but the main one is that monkeys are gross, disgusting little disease vectors, and the last thing we need is them realizing they can spread germs to humans faster and on purpose.

But, as people – even the smart ones – never learn, here we are again. 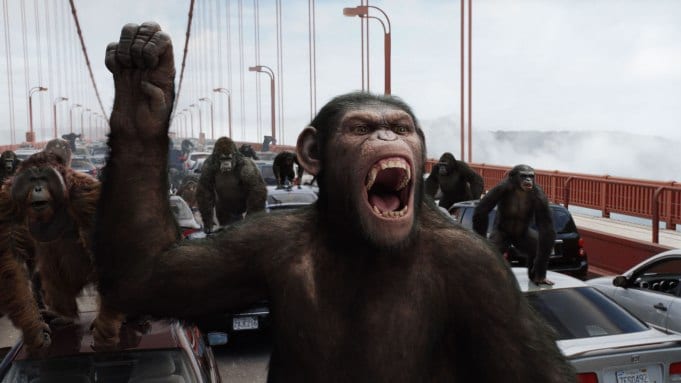 Scientists in southern China are working to better understand how evolution happened (they say) by enhancing the brains and intelligence of several transgenic macaque monkeys.

Bing Su is the geneticist at the Kunming Institute of Zoology who led the effort.

“This was the first attempt to understand the evolution of human cognition using a transgenic monkey model,” he confessed.

Their findings indicate that the modified monkeys are better able to pass tests involving memory, colors, and blocks, and their brains took longer to develop, too – more like human children. 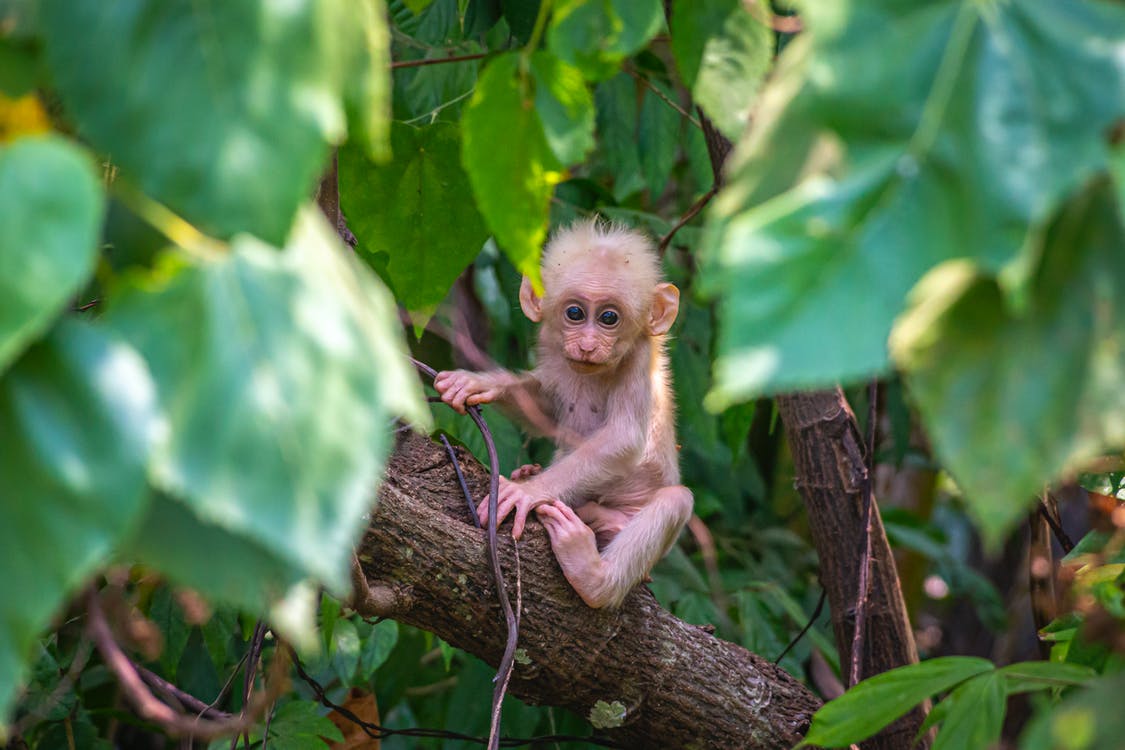 The results were published on March 27th in the National Science Review, and several Western scientists were quick to call the experiments reckless, questioning the ethics of genetically modifying primates.

James Sikela, a geneticist at the University of Colorado, is one of the scientists who has concerns.

“The use of transgenic monkeys to study human genes linked to brain evolution is a very risky road to take.

It is a classic slippery slope issue and one that we can expect to recur as this type of research is pursued.

…I find it troubling that the field is steamrolling along in this manner.”

While Europe and the US still continue to make it difficult to use primates for research, China has no such qualms.

That’s why Su was able to get this project off the ground during his quest for “signs of Darwinian selection,” and specifically, the selection for higher intelligence.

As humans evolved, our brains grew in size and power. Su, and surely others, are curious about which genes inspired the change, and given how similar our brains are to say, a chimps, they’re natural test subjects. 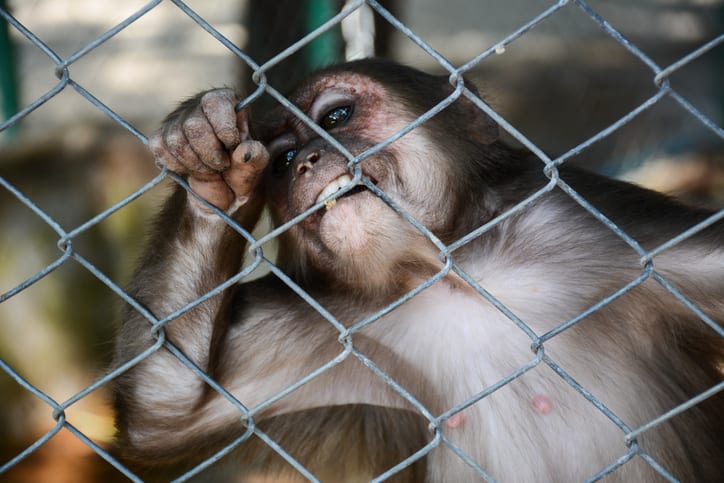 If we can isolate the 2% difference between chimps and humans, then could we figure out what makes us human?

The gene that fascinates Su is MCPH1, or microcephalin. Its sequence differs between humans and apes, and human babies born with a damaged gene have tiny heads, which would seem to correlate to brain size.

In these most recent experiments, Su added human microcephalin to a monkey genome.

He and his collaborators at the Yunnan Key Laboratory exposed monkey embryos to a virus carrying the human microcephalin, and 5 of the 11 survived long enough to have their brains measured. They all had between 2 and 9 copies of the gene at the time.

Though ethics questions abound, Su feels that by experimenting on macaques and not apes, he’s avoided the biggest concerns of his peers. 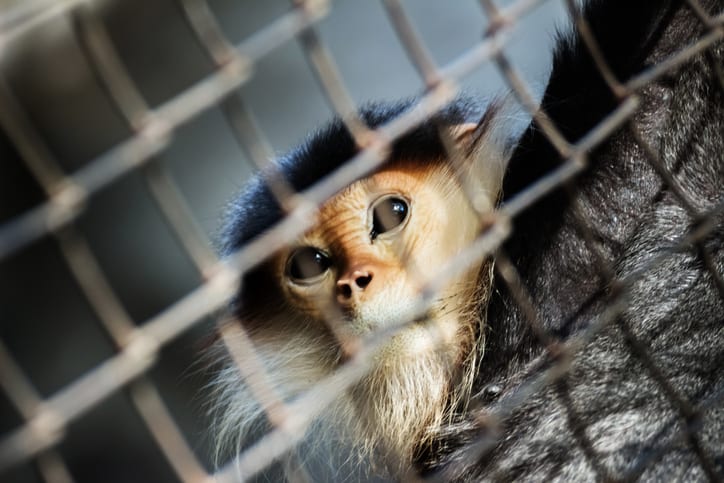 “Although their genome is close to ours, there are also tens of millions of differences.”

Basically, he doesn’t believe giving them a few human genes will somehow make them more than monkeys, ala Planet of the Apes, the way people fear might happen if the experiments were carried out on say, a chimp.

The transgenic monkeys in the experiments did not end up with physically larger brain, but they did score better on shot-term memory quizzes and other intelligence tests.

Martin Styner, a computer scientists involved in the paper, asked to have his name removed due to the belief that the experiments aren’t doing anything to further real scientific research into evolution. 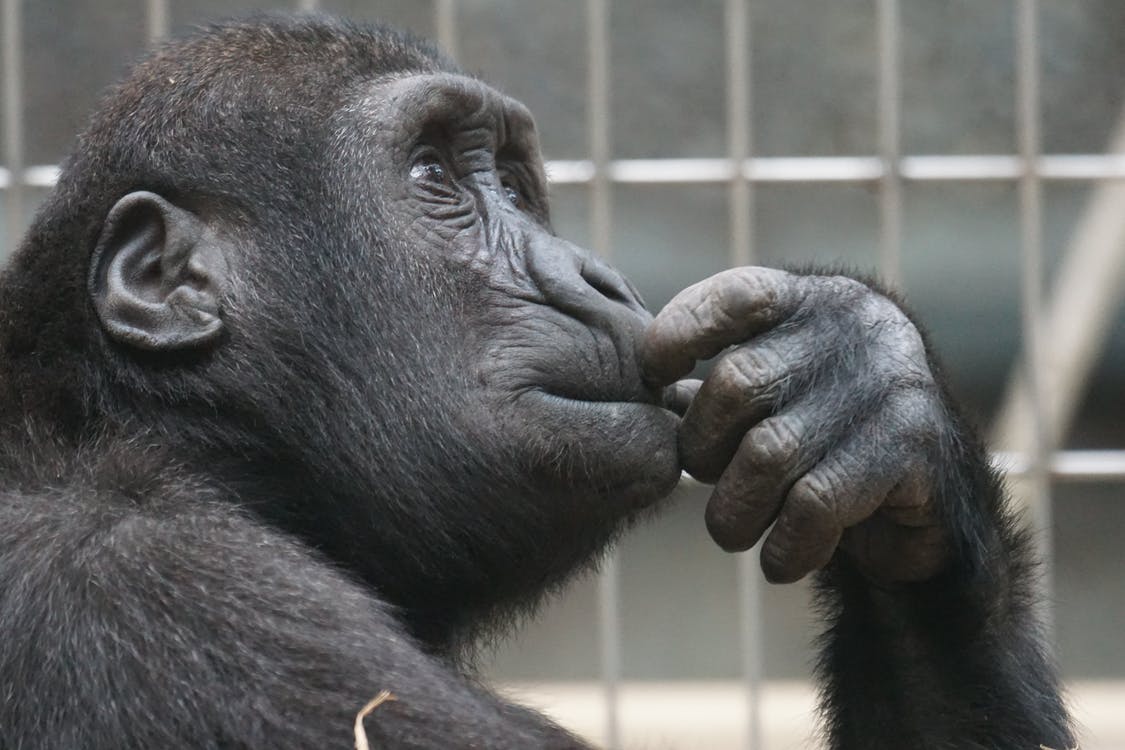 “I don’t think that is a good direction. Now we have created this animal which is different than it is supposed to be.

When we do experiments, we have to have a good understanding of what we are trying to learn, to help society, and that is not the case here.

They are trying to understand brain development.

And I don’t think they are getting there.”

Su and his team remain undaunted, with plans to create more modified transgenic monkeys in the near future.

What’s more, is that next time he plans to use a different DNA variant – SRGAP2C – which has been dubbed the “humanity switch,” due to its likely role in burgeoning human intelligence.

I don’t know about y’all, but I feel like we have enough going on.

Monkeys that are as smart as humans, apes or not, seem like a very bad idea.