This seems like common sense to me – if you buy into the idea of evolution and selecting offspring based on what traits best help them survive to procreate themselves, then of course the eggs of biological females have the ability to choose “better” sperm, right?

Well, now there’s a study and evidence and stuff to back up what seems like the obvious.

New research out of Stockholm University found that eggs emit different chemical signals that attract the sort of sperm they want to partner with to create a human. 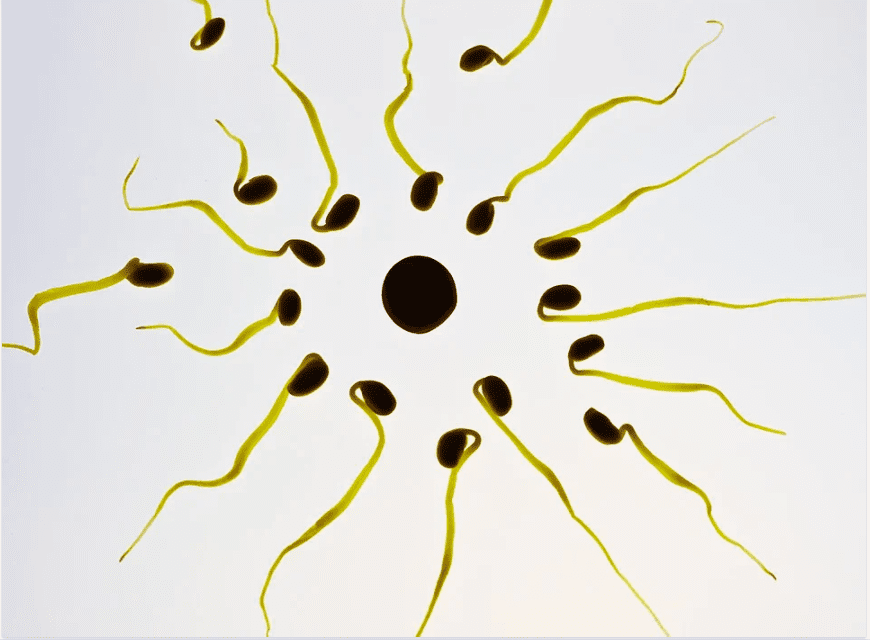 Said John Fitzpatrick, one of the professors involved in the study…

We wanted to know if eggs use these chemical signals to pick which sperm they attract.”

Non-human animals have been observed picking up on an array of visual, acoustic, and chemical signals that help them choose the best mate, but this is the first study that’s really shown that our bodies can continue to accept or reject those advances after sex is over.

Scientists haven’t yet learned how the process actually works, only that it does.

The researchers examined how sperm responds to follicular fluid, which surrounds eggs and contains chemoattractants for sperm. The samples were obtained from couples undergoing IVF, and sperm was tested against follicular fluid from both partners and non-partners to see how it would respond. 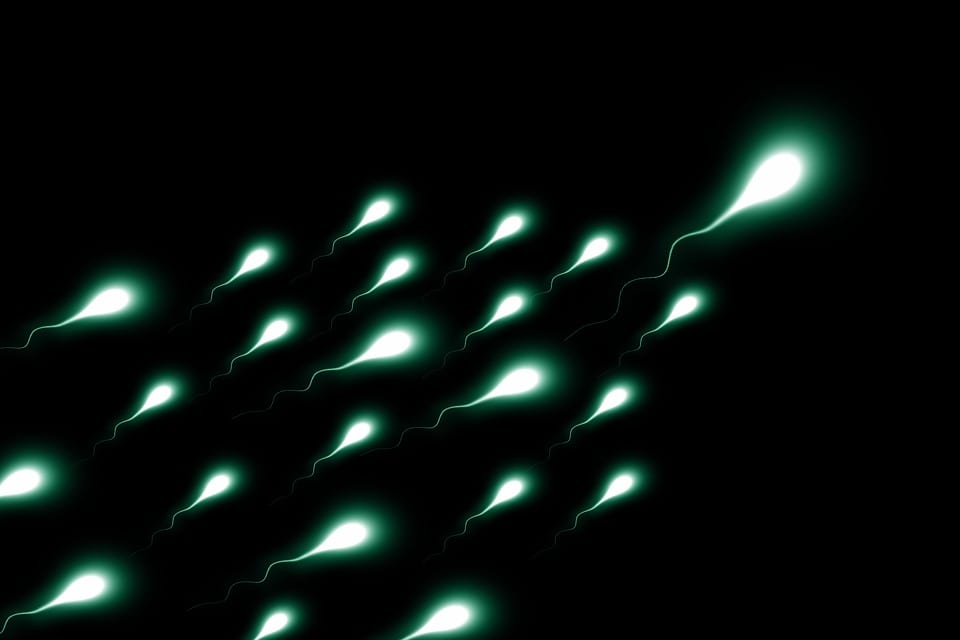 This shows that interactions between human eggs and sperm depend on the specific identity of the women and men involved.”

Basically, eggs from a female do not always attract their partner’s sperm, and it has little or nothing to do with the sperm being capable of fertilizing an egg.

“Research on the way eggs and sperm interact will advance fertility treatments and may eventually help us understand some of the currently ‘unexplained’ causes of infertility in couples,” said Professor Daniel Brison, the scientific director of the Department of Reproductive Medicine at Saint Marys’ Hospital. 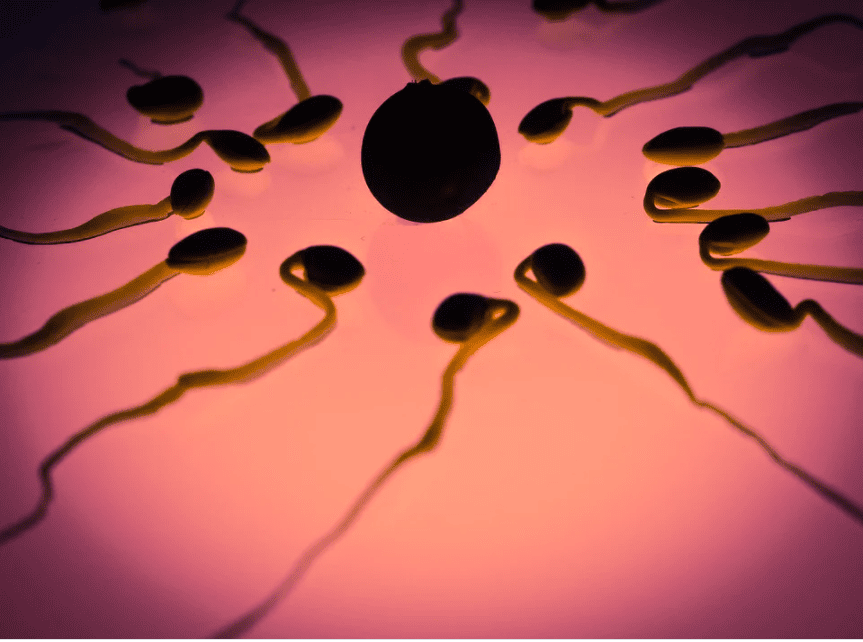 This is all brand new information, so expect more research to come. If it holds up, this could change the way doctors approach infertility in couples, and hopefully lead to more people getting those babies they’re dying to hold.

As a woman, it is kind of cool to realize that perhaps our eggs have had some say in it all along – and those babies that came so easily are just really happy genetic matches, maybe.