Someone Call Charlie Brown, Cuz This is the Largest Pumpkin Ever

A man in New Hampshire recently set a new record for the largest pumpkin ever grown in North America! If that doesn’t get you excited for Fall, then we don’t know what will! 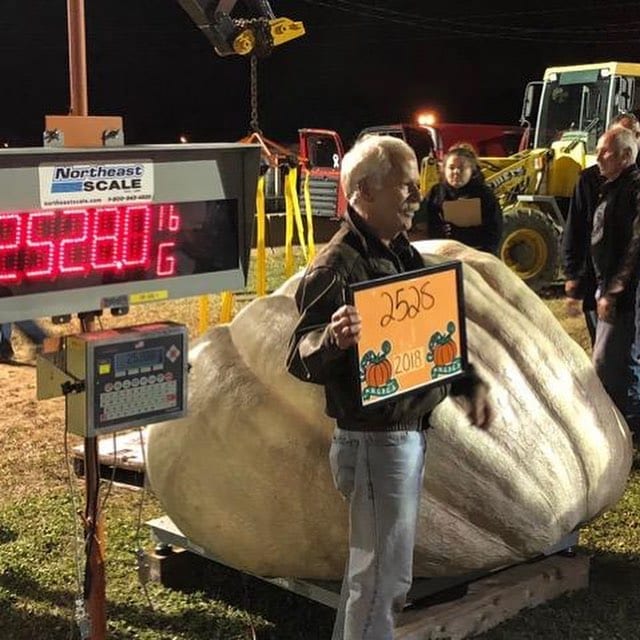 Geddes won $6,000 in prize money for his behemoth. 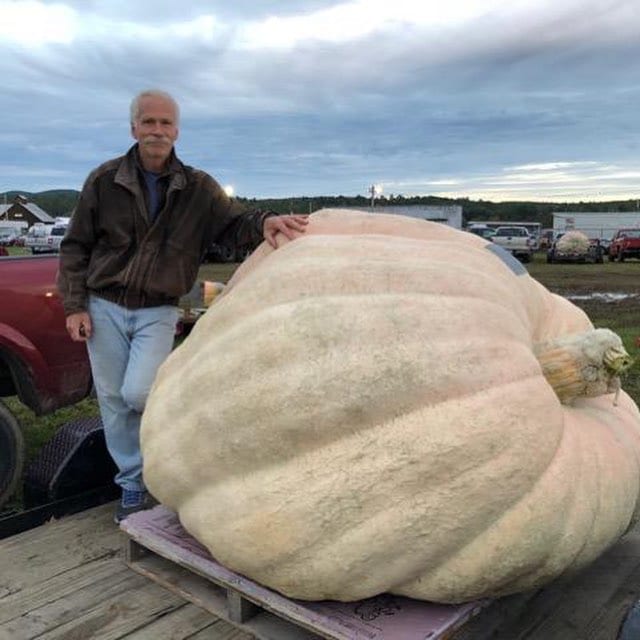 Even though pumpkins are extremely American (at least I think they are), the largest one ever grown in the world is actually from Belgium back in 2016. That monster weighed 2,624 pounds. Let’s hope Mr. Geddes keeps growing pumpkins and brings that title back to the USA where it belongs!