Did you know that poor diet is responsible for killing roughly 11 million people worldwide? That number sounds staggering, but it’s true. We as a society are eating wayyy too much salt, meat, and sugar, and it’s collectively killing us.

Well, now we have even more proof. In a new study, researchers looked at the diets of people in 195 countries and estimated the impact of poor diet on the risk of death from such ailments as diabetes, heart disease, and specific kinds of cancers. The study also looked at the number of deaths from smoking and drug use.

The lead author of the study, Ashkan Afshin of the University of Washington, said, “This study shows that poor diet is the leading risk factor for deaths in the majority of the countries of the world.” Afshin added that poor diets are “a larger determinant of ill health than either tobacco or high blood pressure.” 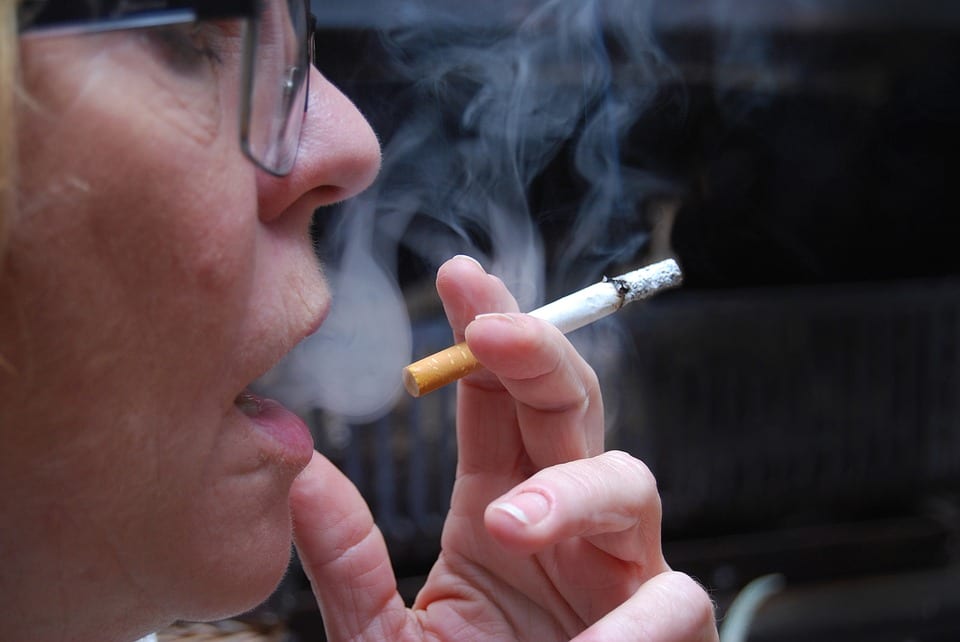 The research showed that the countries with the best diets and with the lowest rates of diet-related diseases are Spain, Israel, France, and Japan. In the study, the United States ranked 43rd.

Afshin said that countries where people eat a diet that resembles the Mediterranean diet see the lowest rates of diet-related deaths. This diet sees a high intake of fruits, vegetables, nuts and healthy oils.

There is a huge disparity around the world in food consumption, as 800 million people don’t have enough to eat, while on the other hand, 1.9 billion people are overweight.

It’s a complicated issue that gets even more difficult when you consider that if everyone on Earth decided to eat a healthy, balanced diet all the time, there wouldn’t be enough fruits and vegetables to go around, and they would eventually run out.

The authors of the study admit that coordinated, global efforts are needed to address these pressing problems.