There are a ton of things to worry about in this world we’re currently living in. And since my grandmother always used to lecture against “borrowing trouble,” I don’t want to spend too much time worry about tragedies that aren’t likely to come to pass, you know?

But do you ever just sit and think about the nuclear fuel that’s just sitting on the bottom of our oceans, encased in sunken Russian submarines?

Well, since you’re probably thinking about it now (you’re welcome), let’s go ahead and parse the risks, eh?

Governments and environmental groups are worried that the rupture of the fuel supplies on these ships could cause a catastrophe that affects local fishing areas, referring to the potential event as “Chernobyl in slow motion on the seabed.”

Specifically, at the center of this issue are two Soviet nuclear-powered submarines – K-27 and K-159. 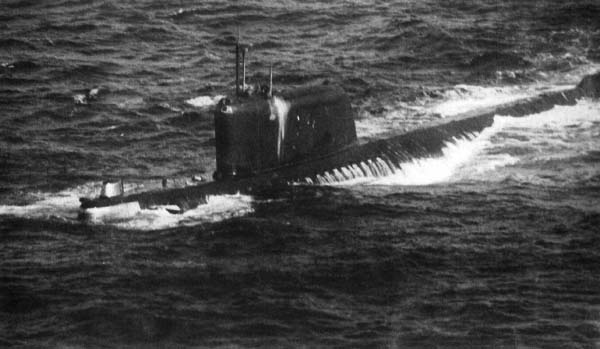 The K-27 was a Soviet Navy submarine prototype that ran on a new liquid metal reactor. In 1968, just 6 years after she set sail for the first time, there was a reactor accident on board that killed 9 Soviet sailors. The ship was scuttled in 1982, sending the remains – including the reactor – to the bottom of the ocean, near the Russian island of Novaya Zemlya.

As for the K-159, the November-class sub led a typical career before being retired in 1989. It wasn’t until 2003 that she sank while being dismantled, with 9 sailors losing their lives once again.

9 sailors both times. Is that weird or have I been watching too many paranormal shows again?

Anyway, the K-159 sank and remains on the ocean floor, reactor on board. 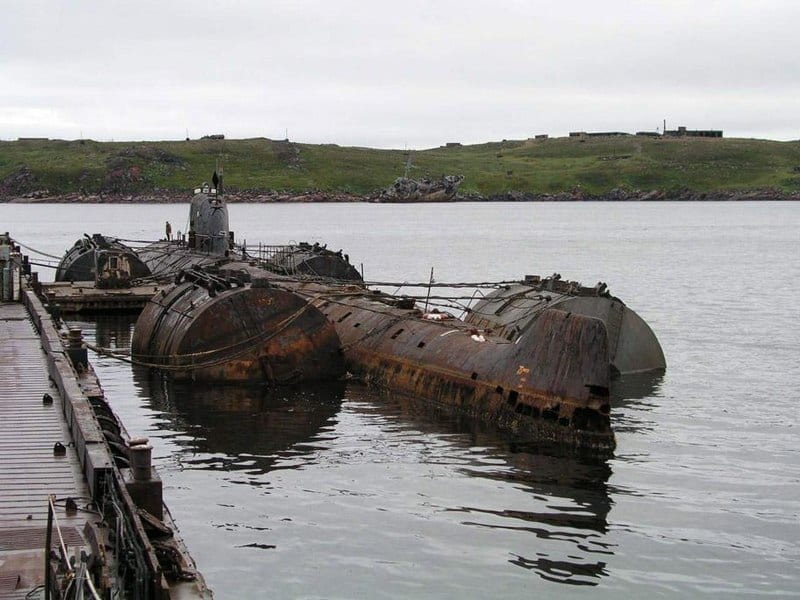 Norwegian and Russian environmentalists share concerns that the reactors will eventually break down and leak huge amounts of radiation into the surrounding sea.

Such a leak could increase radiation levels to the point where local fish and animals in the Barents Sea would be inedible, which would include stock ponds of cod and haddock that generate an annual revenue of around $1.5 billion.

Rosatom, Russia’s state-owned nuclear corporation, is working on cleaning up the ships, but time will tell whether they’ll get it done in time.

So I mean…the Russians are working on it.

Maybe that’s not as reassuring as it should be these days, but it’s something.