Swimming in Cold Water Might Help Ward Off Dementia

If you’re fast approaching middle age (like I am) or are staring down the later years of your life and hoping to spend most of them lucid and enjoying the fruits of your labor, then keeping your mind in tact is likely something that interests you.

Dementia is scary, and it affects so many of our family and friends – which is why there’s so much research that goes into finding ways to combat it.

Most recently, a team from Cambridge University found that people who regularly swim outdoors in the winter had elevated levels of a protein that plays a key role in forming brain connections. 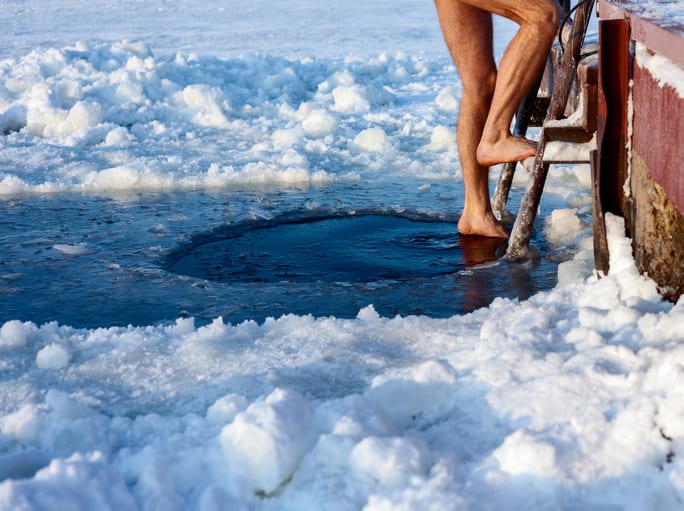 The protein in question has been found to help protect the brain against other neurodegenerative diseases like Alzheimer’s, too.

Professor Giovanna Mallucci, the Associate Director of the UK Dementia Research Institute, talked about the results in an online lecture.

Researchers have known for some time that the process of forming new synapses declines over time, and also that this process can be influenced by temperature. Hibernating mammals, for example, experience a loss of synapses when they sleep through the winter, but they are restored upon awakening in the spring.

A previous paper, published in Nature, revealed that a “cold shock” protein in the brain – RBM3 – is responsible.

In mice, exposure to freezing temperatures caused a loss of synapses… but that their RBM3 levels skyrocketed as they warmed up, allowing them to form healthy new ones. 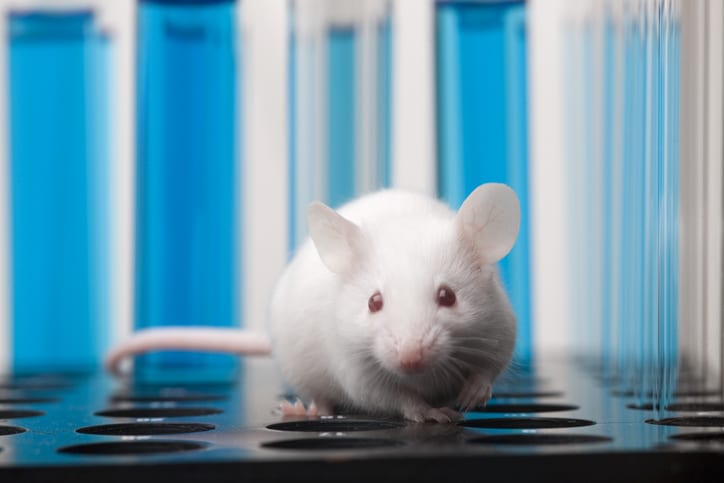 Researchers then measured RBM3 levels in a group of outdoor swimming enthusiasts, all of whom became hypothermic during their chilly dips.

When compared to a group of non-swimmers, the ones who swam in cold water had higher levels of RBM3 in their blood, leading to the belief that hypothermic conditions does trigger the release of this key protein in humans, too.

This foundation is exciting and strong, but without peer-reviewed research or other, similar findings, we can’t say for sure that taking winter dips in the water will keep your brain healthy for years to come. 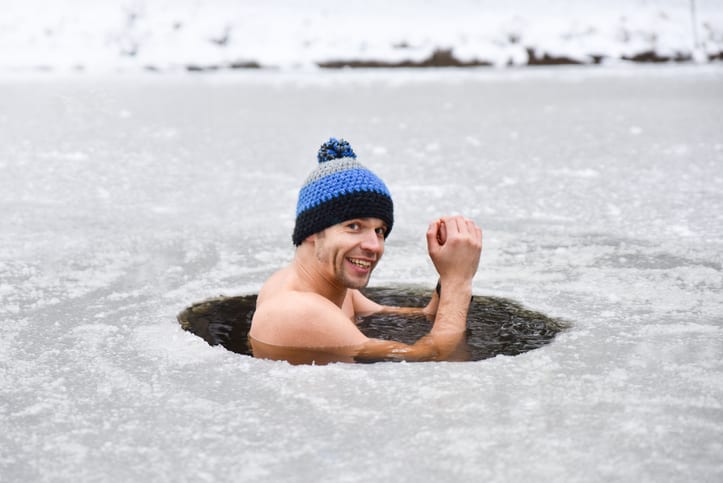 Letting yourself get too cold, or wandering too far down the path to hypothermia, is also deadly – so don’t try this at home until the scientists are sure it’s something that works.

So… just don’t do it alone. Or do it at the gym if they have a cold dip pool. We just don’t want you to drown or get hurt.

The good news for those of us how HATE being cold? If the RBM3 protein is shown to help regenerate skills, we’ll likely see the development of drugs that can help stimulate the desired responses without having to go swimming in the freezing cold.