I’m not sure if Toy Story 3 is the best of the entire franchise, but I can say for sure that, as a parent, it definitely made me cry the hardest.

And let’s be honest, that bar was already pretty high.

Eight years ago, these brothers fell in love with not only the film, but with the fanciful idea that toys came to life when we weren’t looking, and a little bit with storytelling and filmmaking, too. 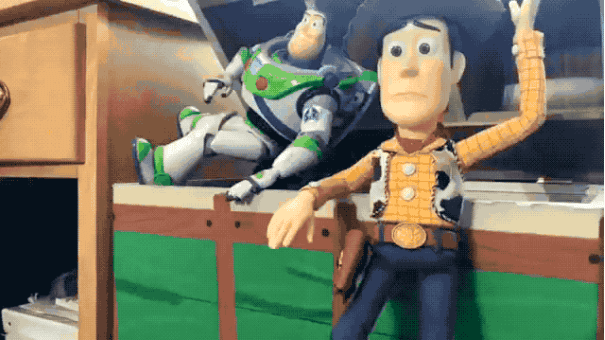 Mason McGrew, the younger of the brothers, told Buzzfeed…

“As soon as we saw Toy Story 3, it became our favorite film, and will forever be.

We’d always been such huge fans of Pixar and the Toy Story franchise that we eventually decided we wanted to pay tribute to the studio and film that we love so much.”

They’ve spent the intervening days and weeks re-creating the tale with their own toys, and y’all, the results are really something to behold. 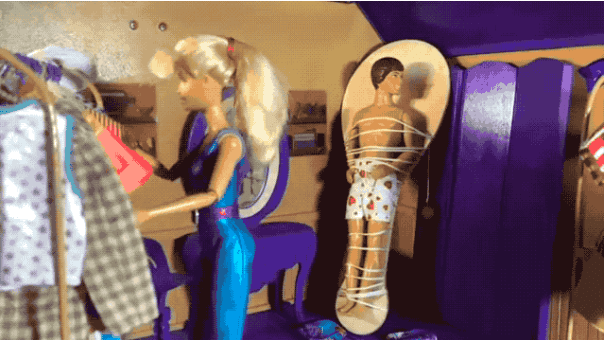 The brothers used stop-motion animation to create the movie, and it looks exactly like you’d imagine it would if the toys were alive in real life, and not animated at Pixar. 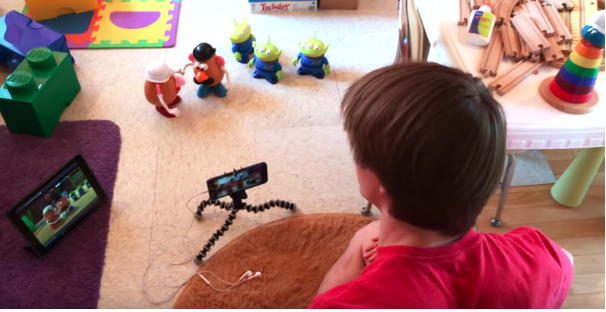 Mason said that every 1 to 6 second clip could contain “more than 25 video elements.”

Morgan and Mason McGrew are from Des Moines, Iowa (please, no jokes about there being nothing better to do there!), and yes, they’ve remade the entire movie – shot for shot – with their very own toys.

They began working on it with Morgan was 15 and Mason was 12, and just finished. 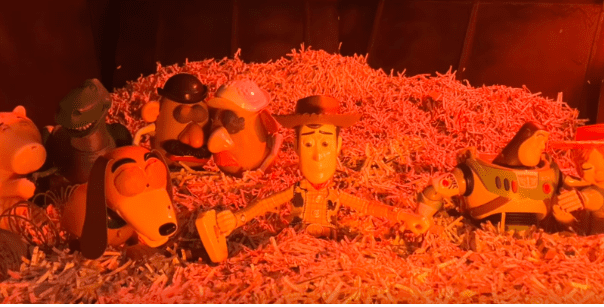 “Overall, the hardest thing about this film was staying disciplined.

It was very important to us that we finish what we began as kids.” 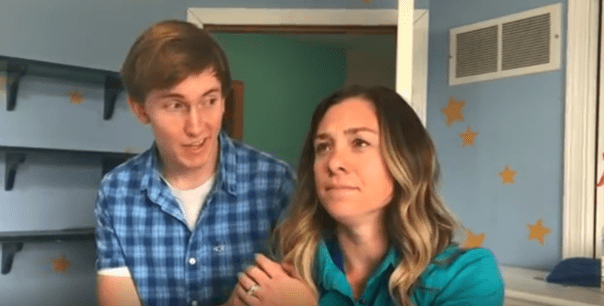 The entire film is available to view on YouTube, and look at that! We’ve got it for you to watch.

Morgan is now 23 and has finished his degree in digital media/business at Buena Vista University. His brother Mason is 21 and in his final semester at the same school, soon to have the same degree under his belt.

Both of them hope to work with stop-motion animation as a career and honestly, I don’t see how anyone could turn them down!