The Arctic Circle Is Owned by 8 Countries, and 4 More Facts We Think You’ll Love

Ready to learn some good stuff?

Geographers define the Arctic Circle as everything at or above 66 degrees and 34 minutes north latitude -more simply, anything between the 66th and 67th parallels in the Northern Hemisphere.

The Arctic Circle keeps strange hours, with the entire winter being more or less dark and other times of the year being sunny all the time. The land encompasses less than 4% of the globe’s surface, but it’s home to hundreds of thousands of people.

If you’re intrigued to know more, we’ve got you covered – below are 5 super cool facts about the Arctic Circle!

First of all, even if the sun doesn’t make it all the way over the horizon, there’s still a sort of twilight that lends light to the skies. Even if the cities there don’t get a true sunrise for up to 65 days each winter, it’s not completely dark all the time.

If you’re looking for the “astronomical polar night” you’ll have to head farther north than 88 degrees latitude, where there are no human settlements. There, the complete and total darkness lasts for around 11 weeks. 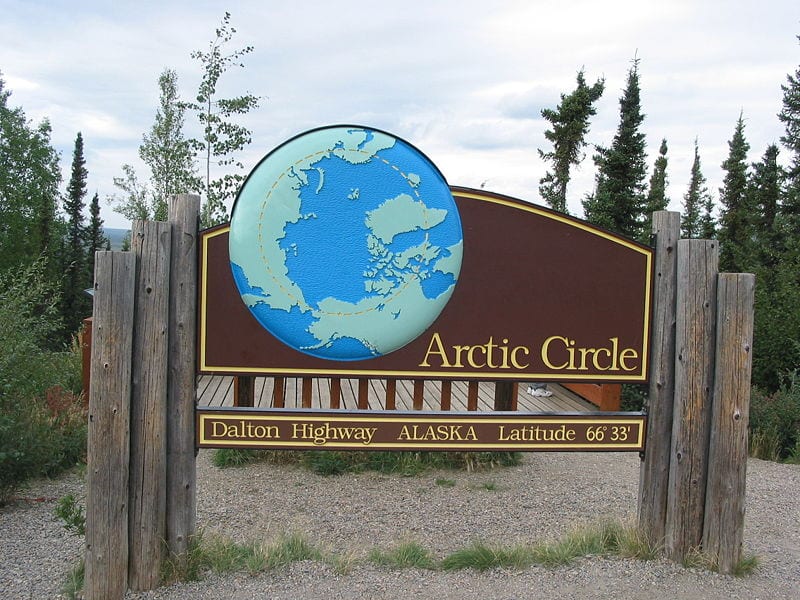 The United States, Canada, Russia, Norway, Finland, Greenland, Denmark, and Sweden all own land that falls north of the border for the Arctic Circle. 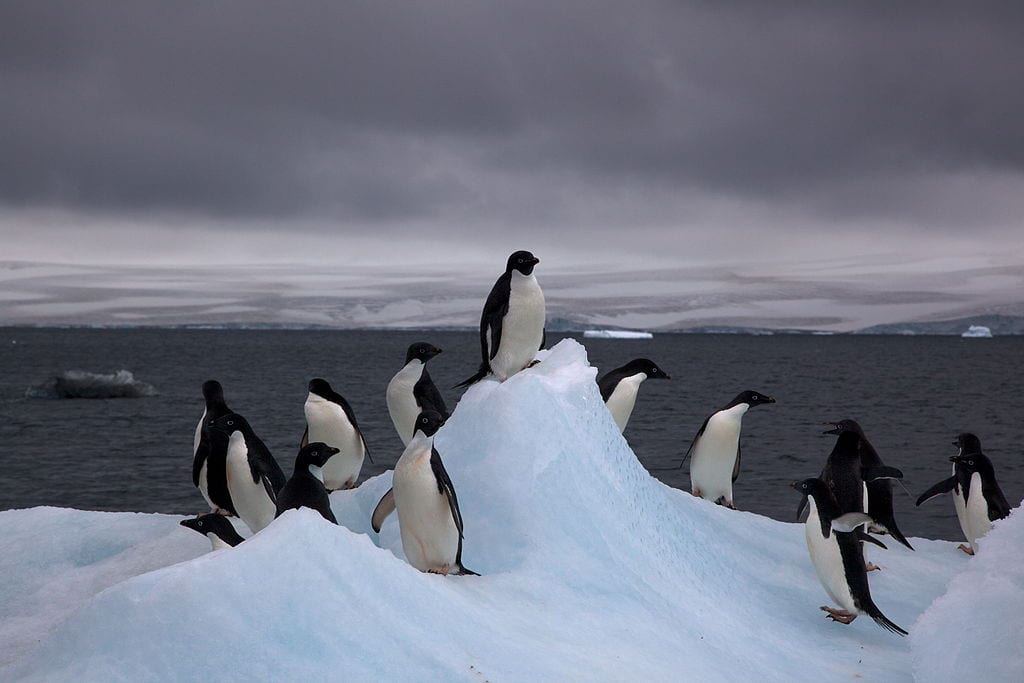 All of the seawater beneath the North Pole moderates the climate, while the South Pole is a larger, deeper landmass with a far lower average winter temperature – -76 degrees F. The North Pole only (!) gets down to around -40 degrees F.

There are no human settlements in the Antarctic Circle.

2. Murmansk, Russia, is the biggest city.

The second largest city, Norilsk, is also located in Russia, and famous for its mining operations and the historic Nord Kamal Mosque.

Around 295,000 people live in Murmansk, a port city founded in 1916 at the height of World War I. One of its Soviet-era landmarks, the 236-foot (72-meter) Arktika Hotel, is the tallest building north of the Arctic Circle.

The region’s second-largest city is Russian, too. Norilsk, a community of some 179,554 souls, is famous for its mining operations and the historic Nord Kamal Mosque. Outside of Russia, the Arctic Circle’s most populous municipality is Tromsø, Norway, which boasts the world’s northernmost university. 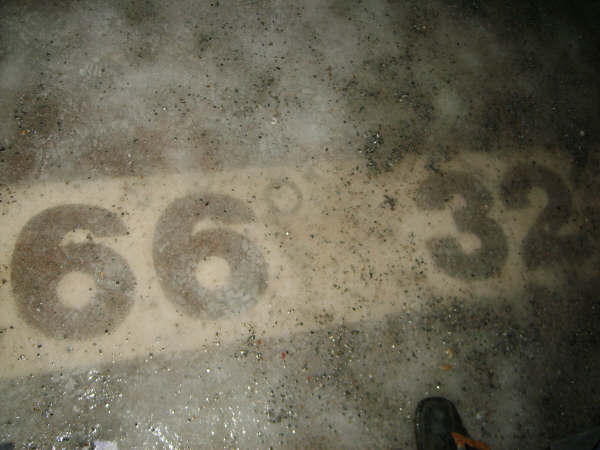 Earth’s axial tilt is changing, which means every 40,000 years or so, the boundary line retreats by between 46 to 49 feet.

Scientists project that the first human settlements will move outside the Arctic Circle by 2050.

I’m feeling ready to best someone at a trivia game any time, anywhere!

What’s your favorite fact about the Arctic Circle? If you’ve got one, lay it on us in the comments!