The Fascinating History Behind 10+ Common Phrases

English is one of the strangest languages on the planet. This is partly because its rules are more flexible than in most other languages, but it’s also because of the idioms we frequently employ – phrases that make sense to native speakers (like “it’s raining cats and dogs”) but that are just nonsense when translated literally.

Granted, every language has idioms that are almost impossble to understand without an explanation. But even if you know what they mean, I’m betting that you may not know the origins behind these 12 commonly used phrases – so read on! 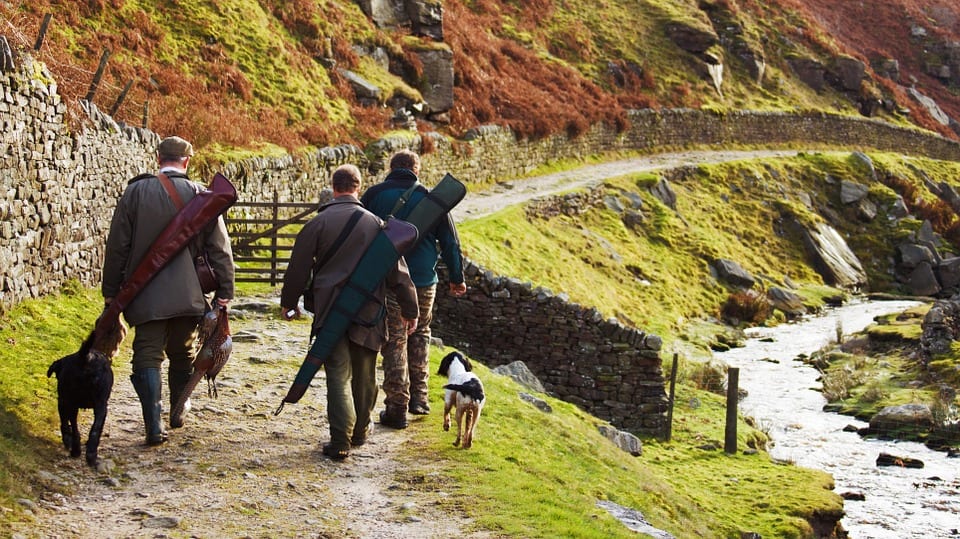 In English, it means to have misguided thoughts about a certain situation or to be following a false lead, in the case of an investigation of some sort. The phrase is derived from hunting dogs that get confused about where prey has gone and stand barking at the base of an empty tree.

The earliest known use of the phrase as an idiom is in James Kirke Paulding’s Westward Ho!, published in 1832.

#11. “Don’t throw the baby out with the bathwater” 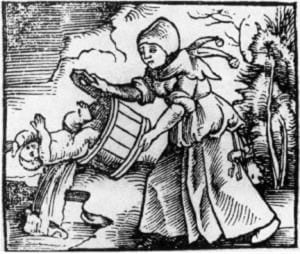 You don’t want to toss the good things out with the bad, is what we mean here, but where does the saying come from? It’s one of those proverb-type phrases that seems to have been around forever, appearing in print in Germany as early as 1512. The expression has been in common use in Germany since at least then and in the United States since the 19th century (appearing for the first time in an essay denouncing slavery, Occasional Discourse on the N*gger Question, published by Thomas Carlyle in 1853). 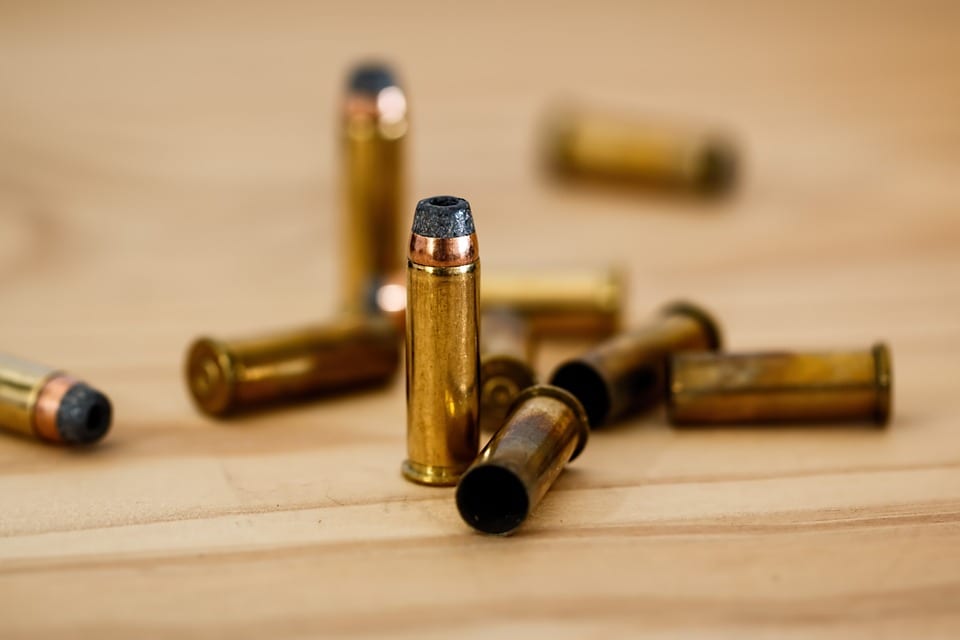 There are a couple of reasons people believe we say “bite the bullet” when what we really mean is to grin and bear down through a situation that we know is going to be unpleasant (i.e. “Bite the bullet and break up with him already”).

One is the more likely, and comes from the practice of putting a shell casing over an aching tooth until you could see a dentist, while the other suggests surgeons in the pre-anesthesia era had patients bite down on bullets to deal with the pain.

The fist recorded use of the phrase as an idiom is in the 1891 book The Light That Failed. 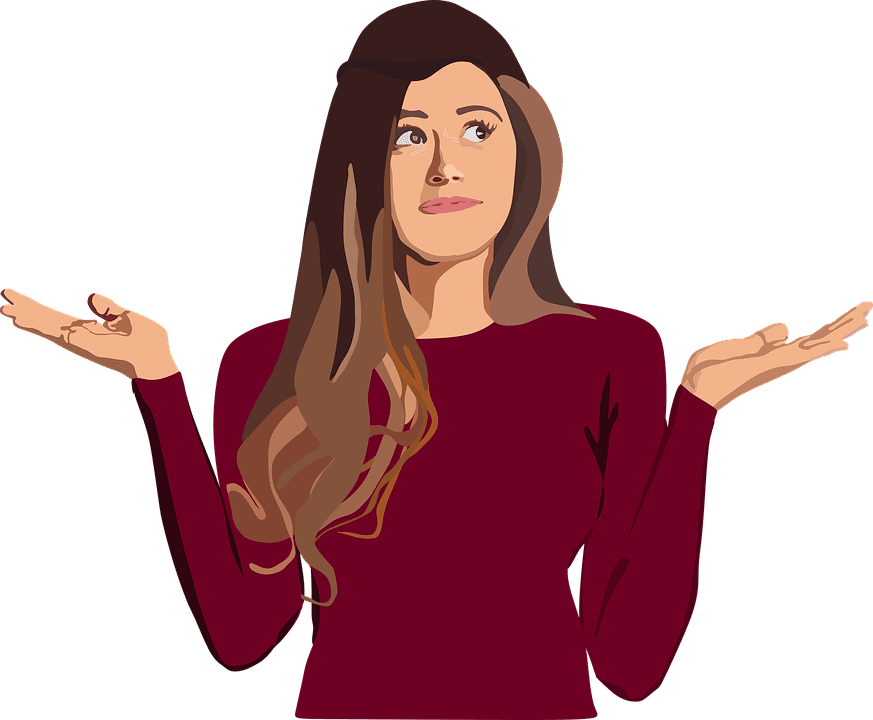 If you want to go the whole way, or give your best, you might say you’re going to the whole nine yards. But why? The short answer (you can read a longer one here) is that no one really knows. The earliest print citation is from a 1907 article in an Indiana newspaper, The Mitchell Commercial, which points to WWI or WWII origins and nothing older. 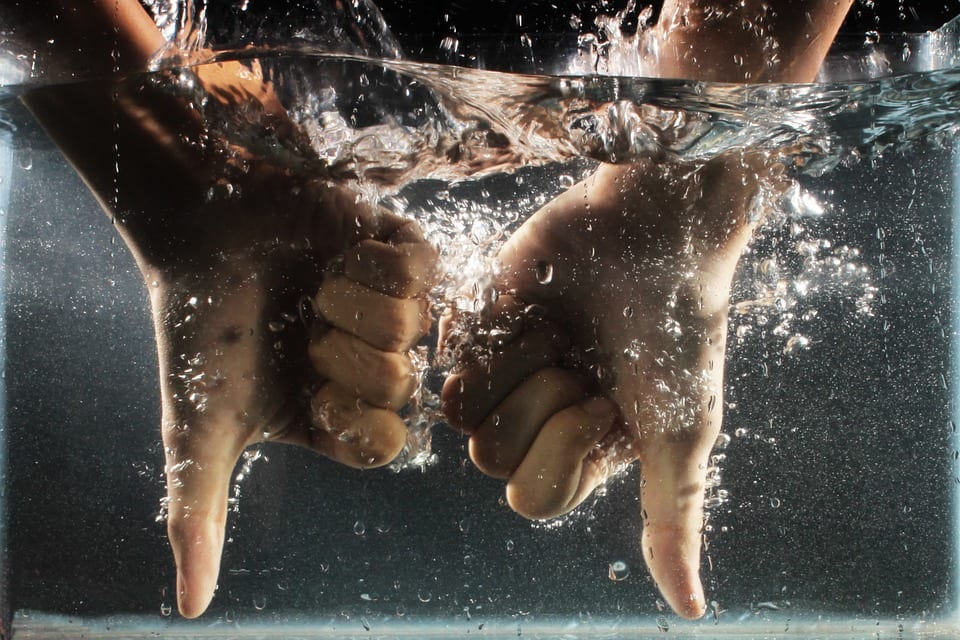 It means, of course, ignoring or being unwelcome toward a person you’re angry at or disenchanted with. The colloquial origin story is this: visitors who were welcome would be given a hot meal, while unwelcome guests received only a cold shoulder of mutton. The story is repeated in several texts but there’s no actual evidence to state that’s where it came from (though at this point, we might as well accept it).

The first reference to the phrase in print was in 1816’s The Antiquary. 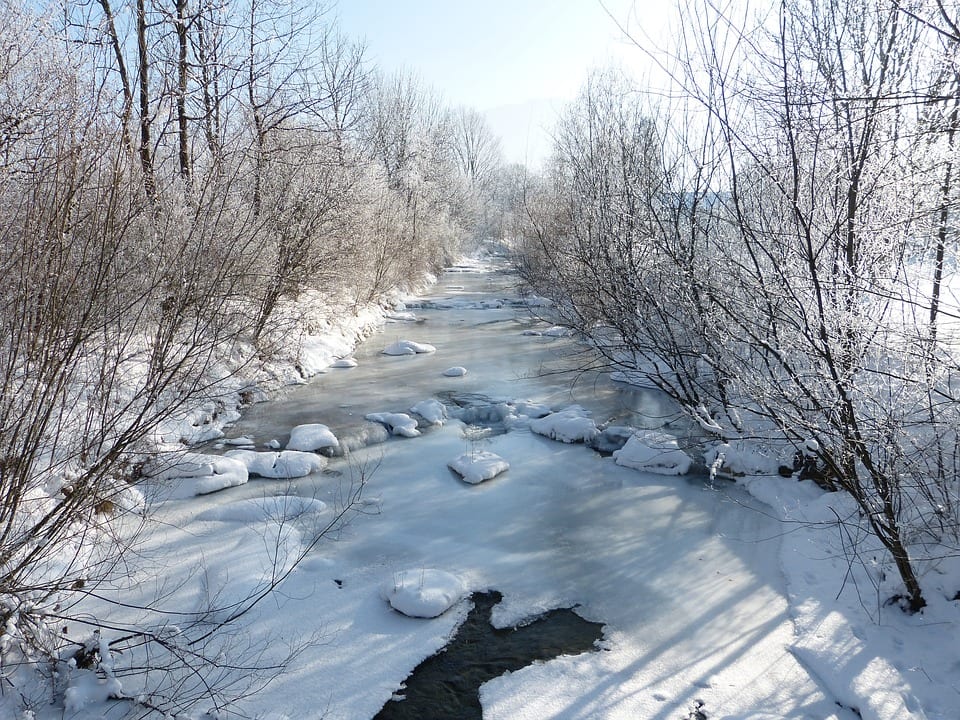 We use it to mean a way to get past initial discomfort in meeting a new person or people in order to work together or develop a friendship.

The phrase comes from a time when incoming cargo or passenger ships could get stuck in icy waters, and the receiving country would send out small ships to literally break up the ice so the larger ships could make their way to shore.

The first figurative use of the phrase dates way back to a 1579 translation of Plutarch’s Lives of the Noble Grecians and Romanes, by Sir Thomas North. 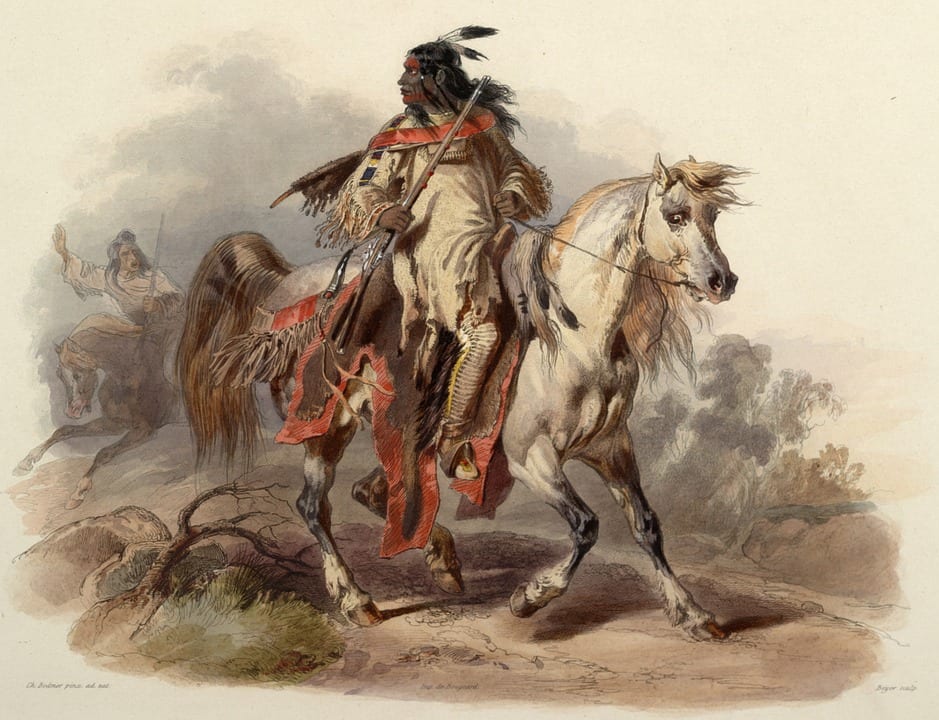 It means to take the “hatchet,” or the conflict between two people, and bury it – or let it go. Unlike many things attributed to Native America lore, this phrase did actually originate from their traditions. Hatchets were buried by the chiefs when they came to a peace agreement.

The practice is suggested as early as 1644, but the earliest explicit mention comes in The History of the Five Indian Nations of Canada, published in 1747. 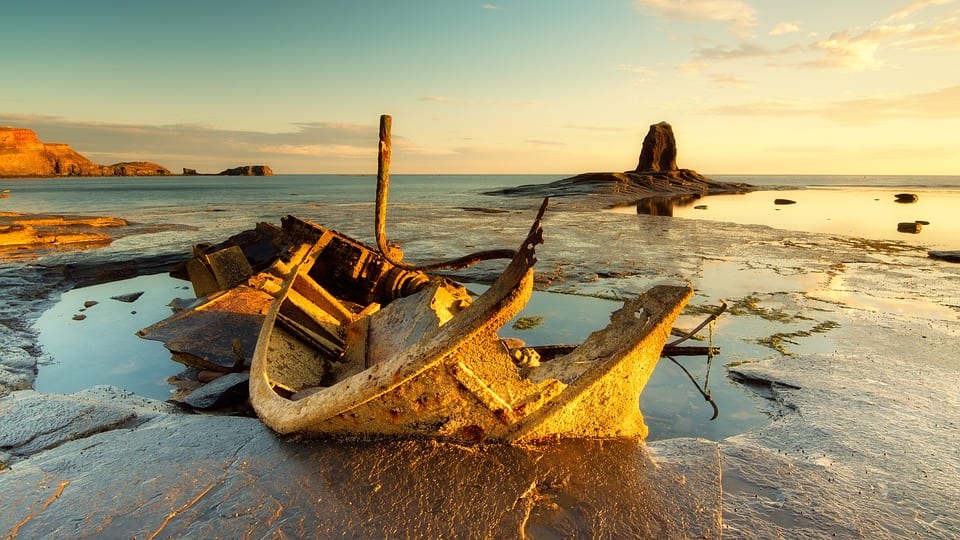 We turn a blind eye when we purposely look away from facts, evidence, or something bad going on to make things easier for ourselves. The idiom is popularly believed to come from a historical situation in which a British Admiral who had one actually blind eye used his lack of vision as an excuse to “not see” a signal requesting he stand down in an attack on Danish ships.

According to a biography of his life, his words as he put the spyglass to his blind eye were “You know, Foley, I have only one eye – and I have a right to be blind sometimes. I really do not see the signal.”

The first usage as an idiom was in Francis Lathom’s Men and Manners, published in 1800 – which predates the aforementioned battle by a year, so… 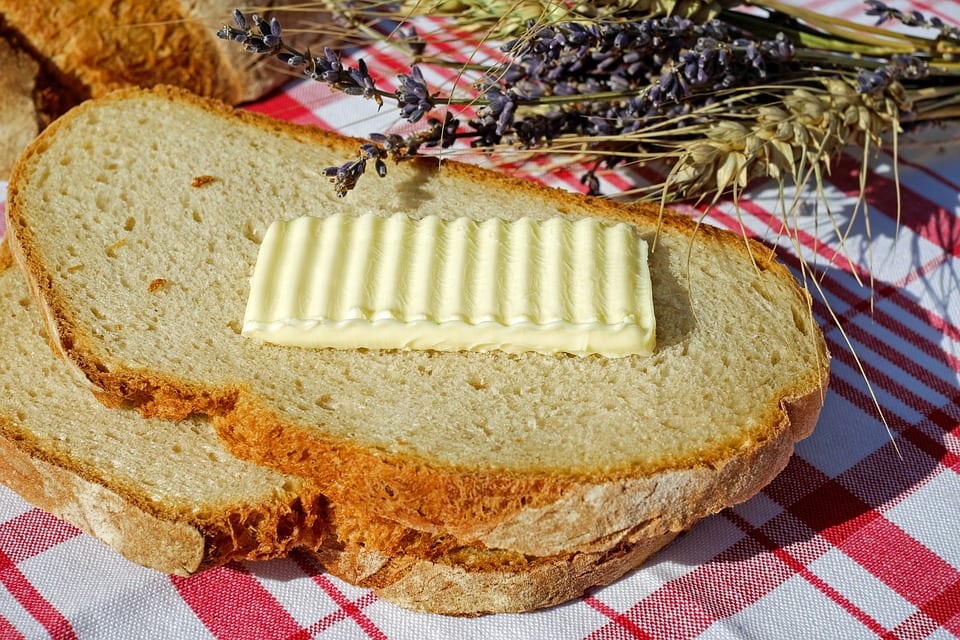 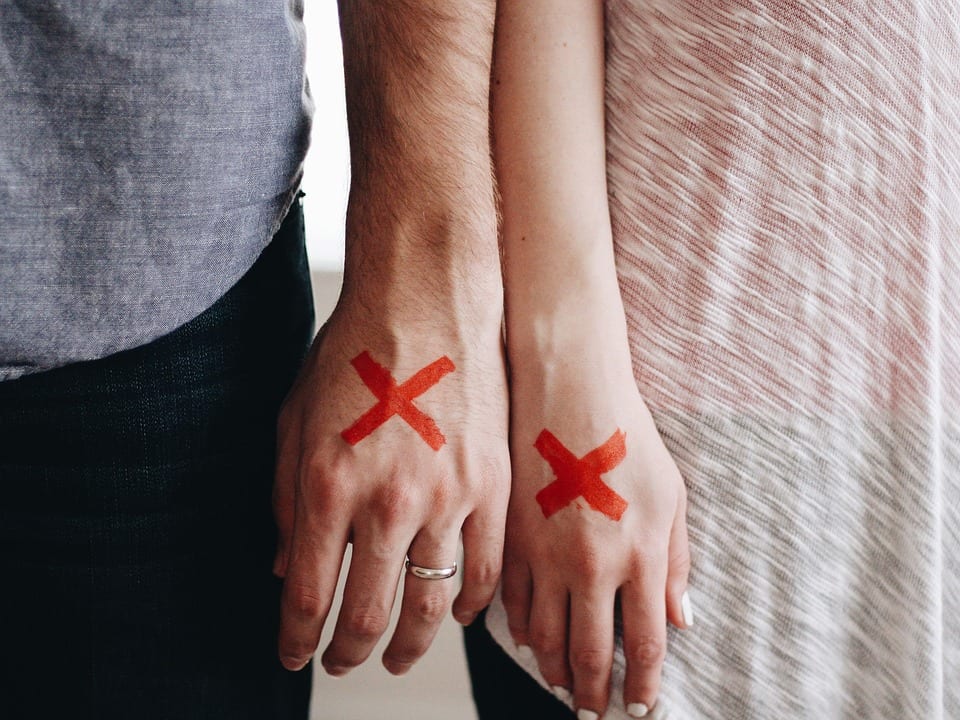 To be caught red handed means you’ve been busted in the act of doing something wrong. It’s a rather straightforward allusion to a murderer or poacher having actual blood on their hands when caught. The term originates from Scotland, with the term “red hand” dating back to their Acts of Parliament of James I in 1432 and continuing through the 15th and 16th centuries. 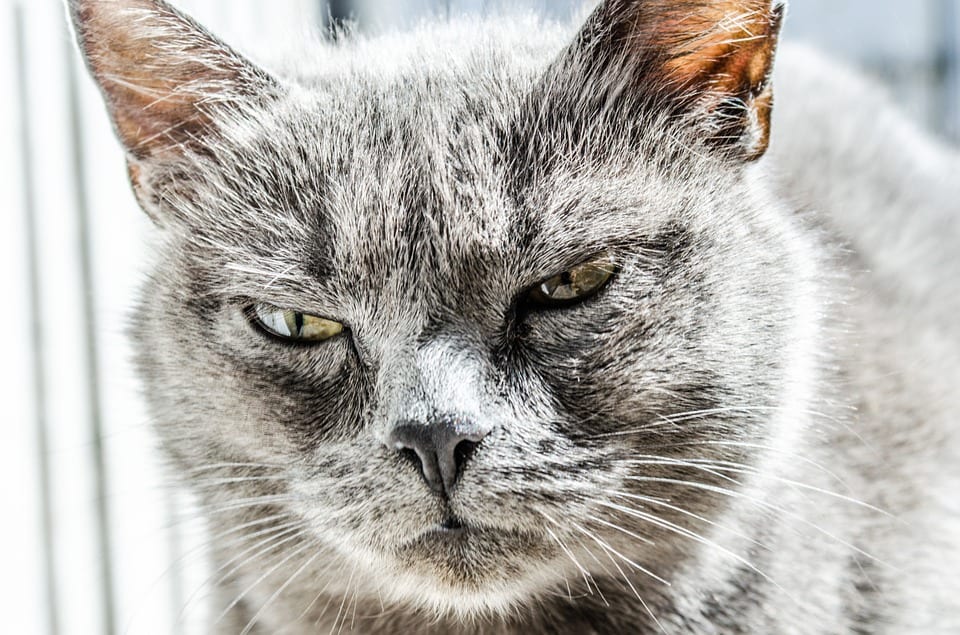 If someone rubs you the wrong way, they bother you or give you a bad feeling that you can’t easily explain. Some think it’s derived from early Americans requesting their floors be rubbed the right way to avoid streaks, but popular theory says it refers to petting a cat tail to head instead of the other way and earnings its displeasure in the process. 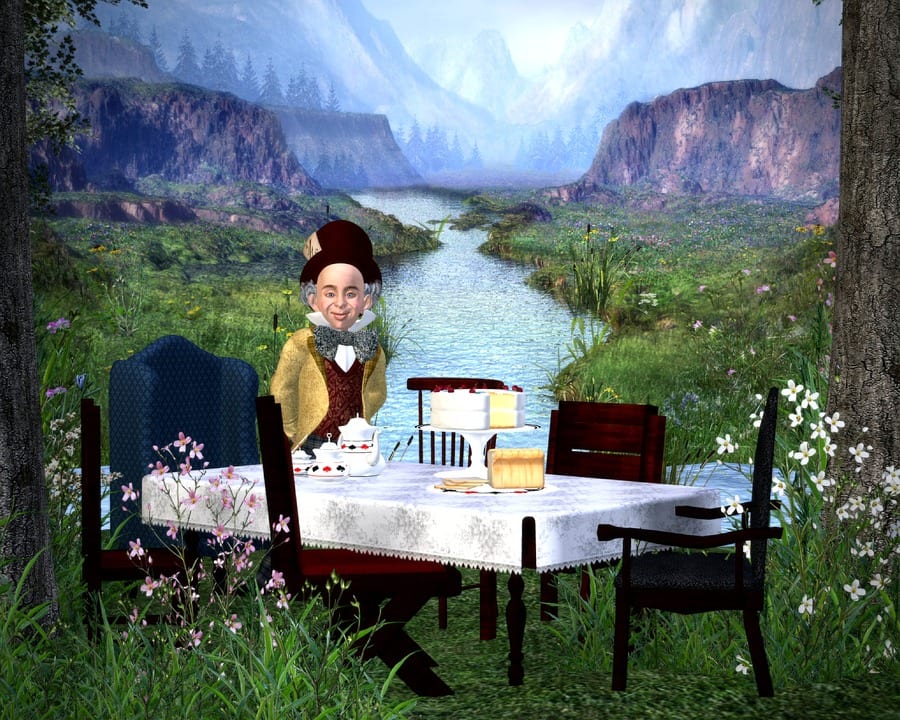 This one is unfortunate, for those who worked in haberdashery (hat making) for much or all of their lives. We use it as a way to describe people who are completely crazy, and it’s because hat makers used to use mercury in the felt they worked with and often went “mad” – terrible shyness, irritability, and tremors – as a result.

I hope you learned something new today!