The Reason Why Babies Usually Stop Crying When You Stand Up

Getting your baby to go to sleep is a strange science. When I had my first child, I could walk and bounce him to sleep, but as soon as I tried to take a load off my very, very tired feet, he would wake up and fuss. How did he know? Wasn’t he asleep? Had I given birth to a future superhero?

The jury is still out on the last question, but as far as the others, well, it turns out that my baby boy wasn’t alone. What’s more, science has some answers for why babies prefer it if we stand while we soothe them.

It starts with evolution. 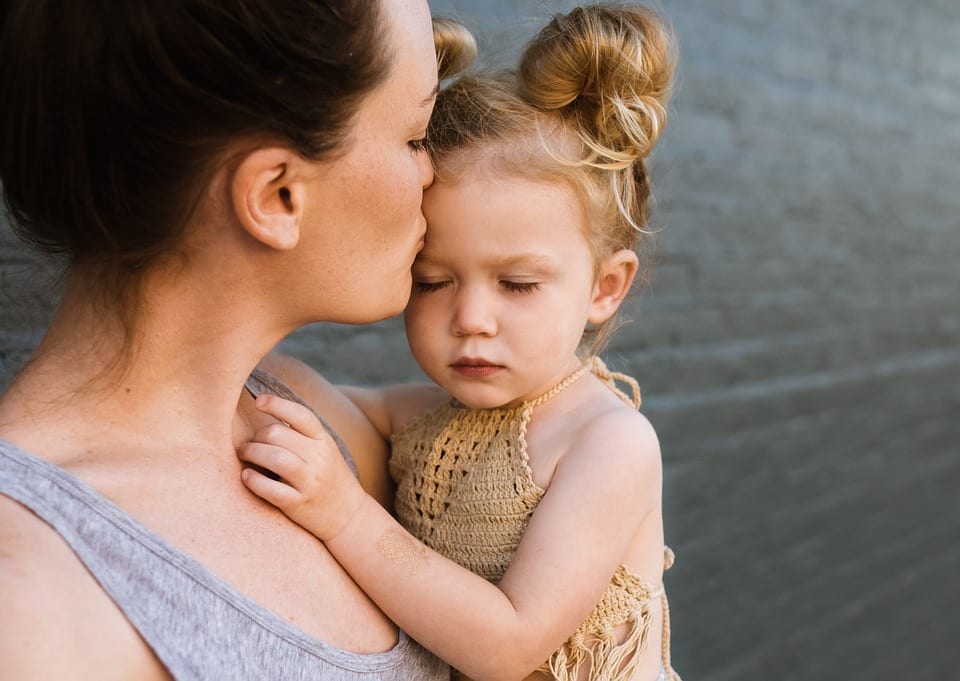 A 2013 study published in Current Biology says you’ve got to imagine a mother and a newborn back in the day when predators abounded, but being erect and ambulatory gave us a head start if stuff went down. So babies just got used to their parents always holding them on the go. Researchers refer to this learned behavior as a “calming response,” which means that not only do they quiet when the person holding them is standing, but their heart rate slows as well.

“The infant calming response to maternal carrying is a coordinated set of central, motor, and cardiac regulations. Infants under six months of age carried by a walking mother immediately stopped voluntary movement and crying and exhibited a rapid heart rate decrease,” the authors wrote.

Being quiet also increased the chances of survival for both infant and mother in the days when the pair could have been chased by wild animals. 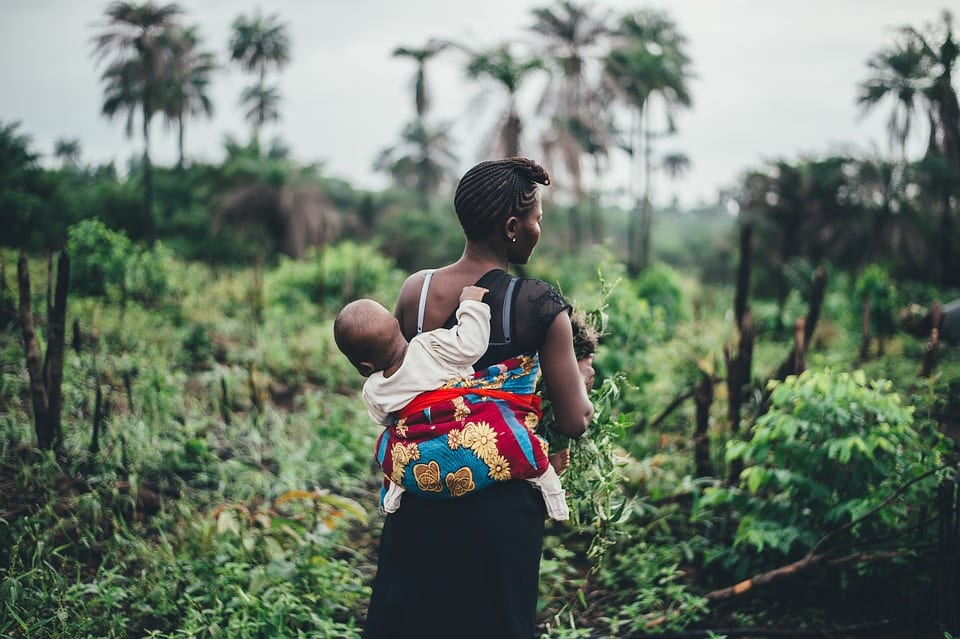 “Conservation of this calming response in altricial mammalian species supports the adaptive value of this behavior in mother-infant relationship and, as a consequence, infant survival,” the authors go on to explain.

Evolution is so weird in what it chooses to eliminate and what it chooses to leave intact, isn’t it? I mean…I appreciate that this is interesting, but also, it would be awesome in this day and age if moms could lay their infants in perfectly safe sleeping environments and go, like, watch television or have a drink for awhile without their infants screaming bloody murder. 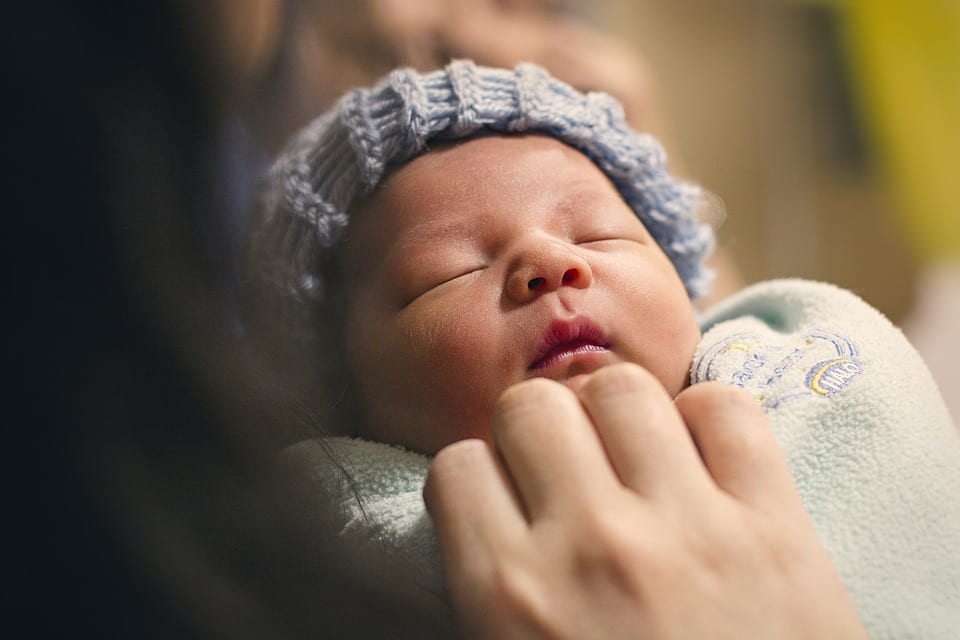 If you’re curious about the experiment above, the video below shows moms in the experiment  and how babies responded to being held while sitting, walking, and being set in a crib that someone spent tons of time picking out, putting together, and making comfortable.

But I mean, you already know how this goes, right?