The Strange Reason Iceland Gets Its Ice from Other Countries

The first time I found out about this, it totally tripped me up. You see, Iceland – a country with 11% of its surface covered by glaciers; a country whose name literally starts with the word “Ice” – imports most of the ice they use in their beverages. What the what? 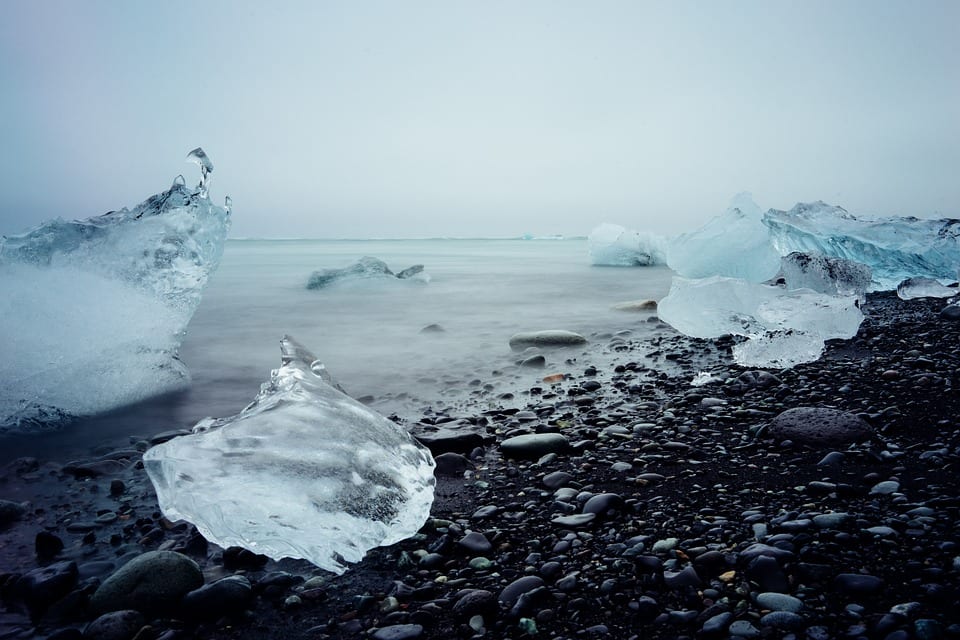 Maybe not so much, when you consider that the country’s rugged geography makes extracting many natural resources difficult. Not only that, but economics play a part; Iceland has extremely high domestic labor costs compared to cheap inbound shipping costs, which means they can import ice for far less than it would cost to pay a crew to harvest it.

If you’re interested in learning more, check out the video below from Half as Interesting.

The imported ice cubes are sold in grocery stores for far less than the price of native cubes, which can be up to 40% higher, and come from Norway, the U.K. and the U.S.

Biologist Rannveig Magnusdottir, who works at Icelandic Environment Association, commented that he finds “this completely insane, as I’m sure most people do, and I think our cousins in Norway and Scotland laugh at the fact that they can sell Icelanders ice.” 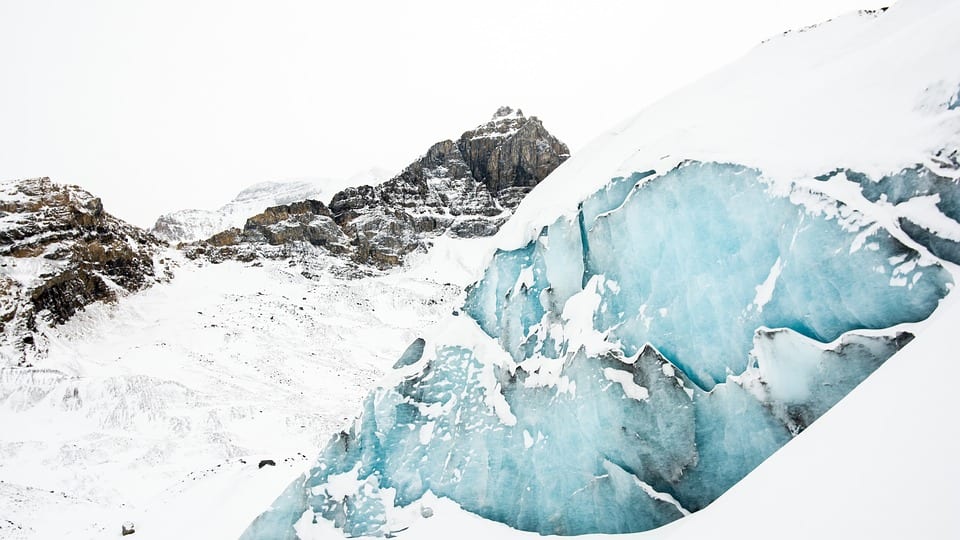 Funny or not, believe it – it’s true!