The Trend on Amazon That’s Landing People in Jail

Can you imagine a life without Amazon? What started as a way to buy books online way back when has now evolved into a trillion dollar corporation that’s become a part of our lives in ways we never could have anticipated even a decade ago. Today, we use Amazon to shop, read, sell products, watch television and movies, and even as a personal assistant! 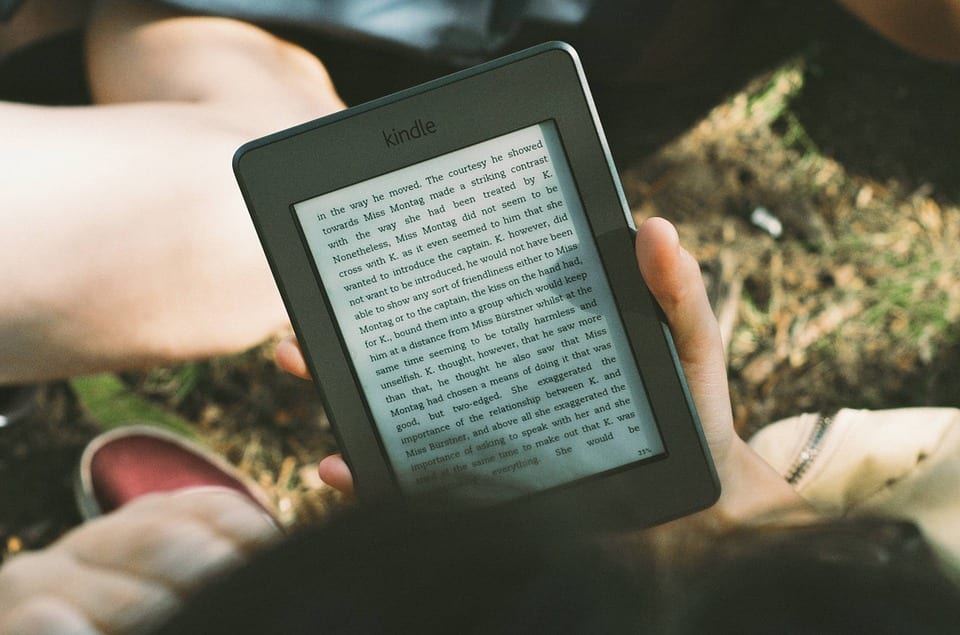 It’s so big that it shouldn’t come entirely as a surprise that young people are finding ways to defraud the conglomerate.

Amazon’s return and replacement policies, which are generous by industry standards, are the root of the majority of the fraud taking place. And even though they’re not losing money fast enough for it to impact their stock prices or bottom line, the company recently decided to prosecute some of these fraudsters.

One of the cases they’ve brought is against 24-year-old Joseph Sides of Boca Raton, Florida. He was taken to trial on federal charges of wire fraud, mail fraud and conspiracy to commit mail fraud. The arraignment listed a litany of complaints: 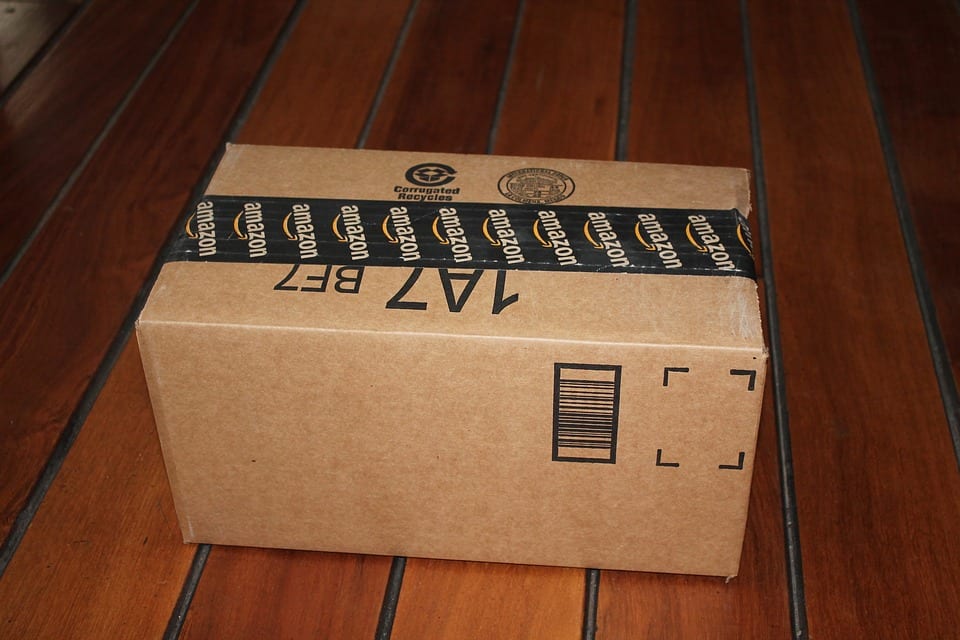 Simply by telling Amazon sellers that merchandise never came or arrived damaged, he acquired a stunning $229k in merchandise, replacements and refunds. However, since they caught him, he could face up to 20 years in prison for each charge brought against him.

Last year, Indiana couple Erin and Leah Finan pled guilty to similar charges, except that they had been able to defraud Amazon out of a whopping $1.2 million. They were sentenced to 71 and 68 months in prison, respectively.

These types of retail cons aren’t exactly new. In the days of brick-and-mortar shoplifting, thieves would steal an item from one location and then return it to another belonging to the same company. This is the same type of scam, according to Michael Benza, a criminal law professor at Case Western Reserve University. But, he tells Vice, the prosecutions probably aren’t about the money:

“To most people, $230,000 is a lot of money, but for Amazon, it probably doesn’t do anything to hurt its stock price. However, if a very large number of customers do this to Amazon, the company will see a lot of money going out the door. I imagine in this case, Amazon got involved to send a message to cybercriminals.” 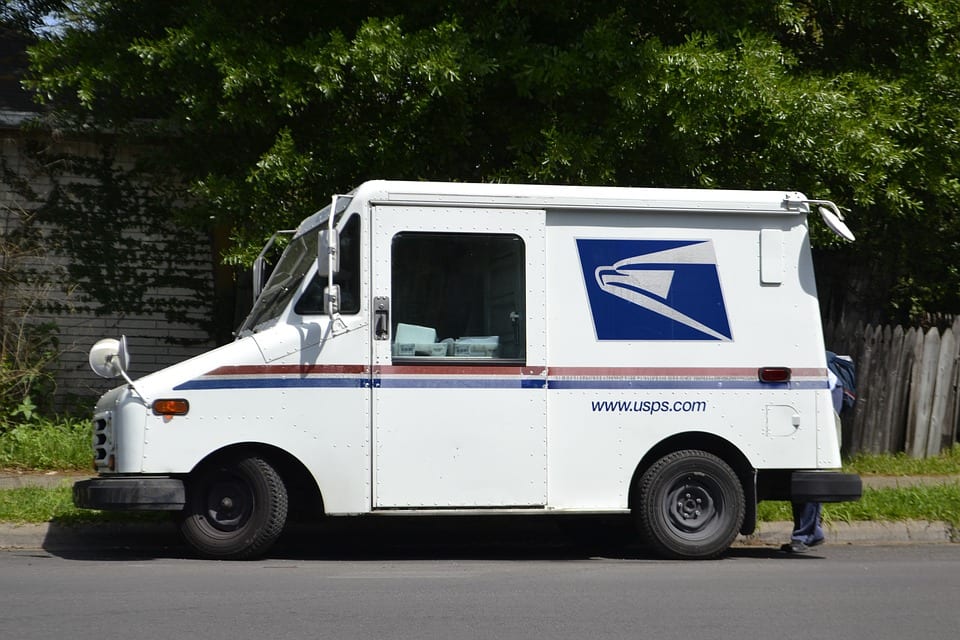 Amazon assists in catching these types of offenders in order to save the data it mines from its transactions (yeah, they really do that), and it’s likely they will continue given that these types of online return schemes are on the rise. Red Soto, the director of security research for the cybersecurity firm Jask, told Vice just how quickly they’re popping up:

“Some involve sophisticated groups that purchase programming scripts on the dark web that allows them to automate the creation of fake profiles and follow certain items to purchase. It’s a lot easier to catch one person, but when you have 30 people placing orders at different times and sending items to different addresses and foreign countries, it is a lot harder to track down.”

However, if Amazon’s third quarter earnings report is any indication, the company is doing just fine. They expect some loss, fraud and abuse, and figure it into their bottom line. And, frankly, the retail side of the business is nowhere near as profitable as their web services. 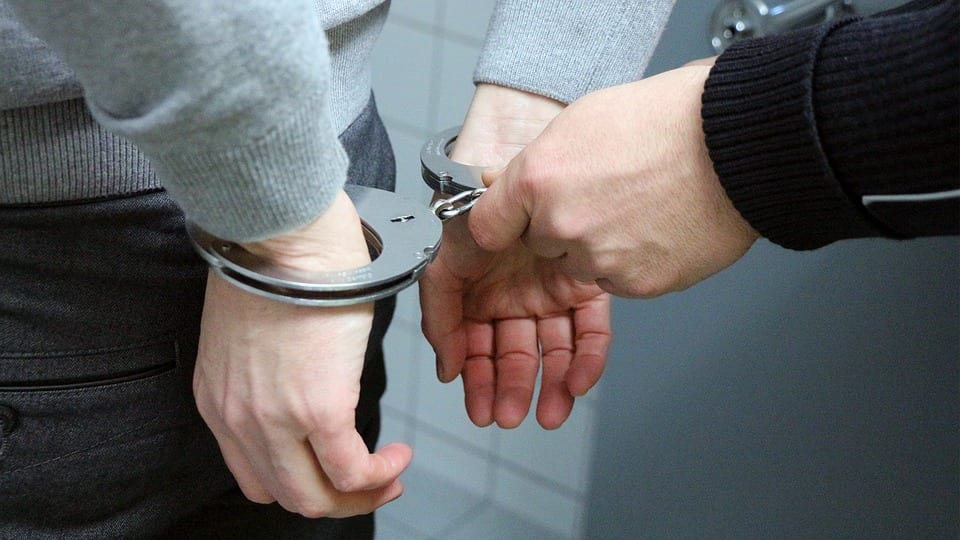 That said, these recent arrests and prosecutions prove that Amazon isn’t just going to let people get away with defrauding them left and right. So behave out there on the internet, friends. You may be sitting behind a screen, but companies like Amazon see right into your thieving little hearts.