The Western U.S. Is Facing the Worst Megadrought in More Than 1,000 Years

With all the terrible things going on in the world right now, this is probably the last thing anyone wants to read about, but it is a reality, so it’s better that all of us should be informed about it.

A recent study released in the journal Science reveals that a historic megadrought is currently taking place in the western United States and it is believed to be the worst one in 1,200 years.

The scientists behind the study used 1,200 years worth of tree-ring data along with soil moisture records and various climate models to try to describe the droughts that have plagued the western United States and parts of northern Mexico in the past few decades.

The study showed that there has been a chronic drought in those regions since at least the year 2000. The megadrought has been so severe that it is already considered worse than three out of the four mega-droughts that occurred during Medieval times.

The research revealed that the current drought crisis is affecting bigger areas on a more consistent basis than any megadrought since THE YEAR 800. 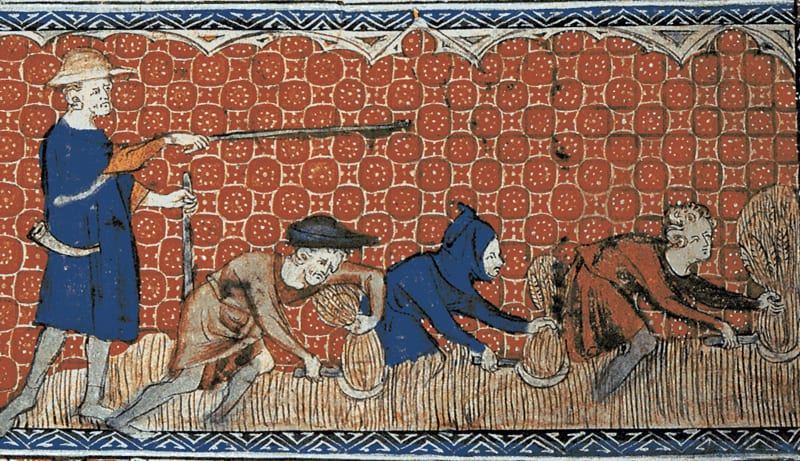 If that didn’t get your attention, then maybe this quote from the lead author of the study, Park Williams, will. Williams said,

“We now have enough observations of current drought and tree-ring records of past drought to say that we’re on the same trajectory as the worst prehistoric droughts.”

The drought is caused by a variety of natural phenomena, but climate change is making the megadrought even more severe and dangerous.

“It doesn’t matter if this is exactly the worst drought ever.

What matters is that it has been made much worse than it would have been because of climate change.”

This is a frightening development, to be sure. And it’s yet another example of the many negative ripple effects that occur because of climate change.

What do you think? Share your thoughts in the comments.