There’s a Championship for Excel Spreadsheets, and a 17-Year-Old Just Won

Ahhh, good ol’ Microsoft Excel! It’s that program we all lie about how well we know on our resumes, and then just spend half a day Googling it when someone actually asks us to do something slightly advanced on it.  But, there are some folks out there who aren’t exaggerating their Excel mastery at all.

An international competition for Excel spreadsheets took place in Anaheim, California, recently. The competition is limited to participants from ages 12 to 22.

The top prize went to John Dumoulin, a 17-year-old from northern Virginia. He’s never worked in an office — he’s in high school, and he works at Chick-fil-A part-time.

John says he was surprised to learn that people actually take these competitions very seriously. 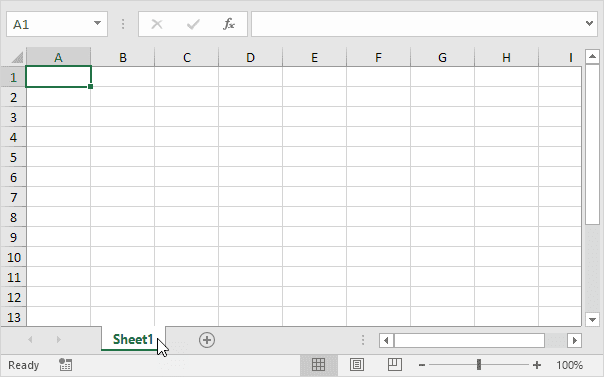 “When you first meet the international students, everyone’s friendly, but when they find out you’re competing against them in the same category, they get this fire in their eyes. They want to win.”

“Most of us in an office think that we know how to use Excel. These kids really know,” said Aaron Osmond, general manager of Certiport, the company that runs the competition.