Let me preface this article with the fact that not everyone is lucky enough to have a good father or father figure, and still more people have sadly lost their father too early in life to ever watch them become a grandfather. If either of these are you, I see you and I am so sorry.

For those of us who are lucky enough to have both a great father and one who has survived past middle age, let’s talk about the day you realize you’ve gotten doubly lucky – and that’s the day you watch your dad become the best grandpa in the world. 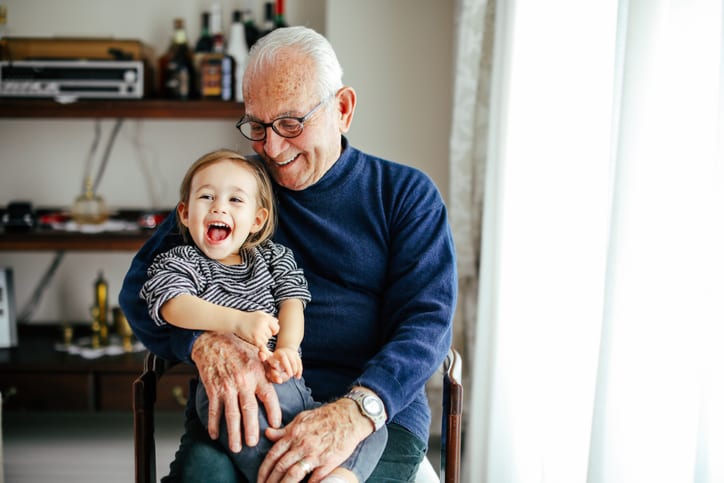 I am one of those lucky girls who had a father who was always there. Who drove her to practices and came to all of her games, who pulled her on the tube behind the boat and had patience for days, and even more ways to pass off advice as a simple conversation.

He worked hard, he enjoyed his family, and I know now that the stability in our home was one of the biggest gifts a parent can give to their children.

He and my mother both made no secret of wanting grandchildren long before I gave in and had them. If I had know how much delight he would take in spending time with my sons, though – and how much I would delight in watching it – I might have thought about having kids a lot sooner. 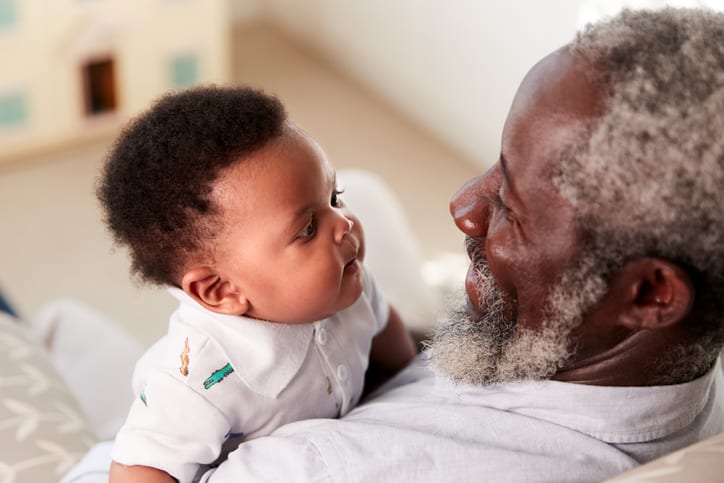 My dad wants to see them as often as possible. He’s changed diapers, he’s helped potty train, he’s kissed boo-boos. He picks up his Facetime every time they call and does his best to make out what they’re jabbering about on any given day. They have inside jokes and they laugh all. the. time.

He keeps pictures of them on his phone and wonders whether they’re watching too much television, all while giving them any sort of snack they request (usually cookies) and indulging anything that doesn’t seem as if it will cause bodily harm. 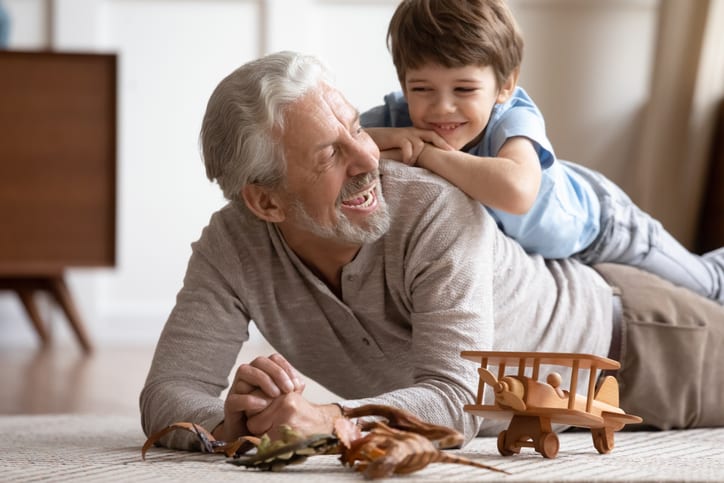 I should have suspected, because he was such a wonderful father, but with all of the emotions and decisions that surround having children of your own, I just never thought about watching my parents become grandparents.

It has been, though, a gift second only to the one my children themselves have brought into my life, and I’m so thankful we’re all here, together, to experience it.