These 10+ Weird Names Are Both Funny and Cringeworthy

Hey, parents. No matter how funny you think you are, please don’t give your child a ridiculous name that’ll haunt them for the rest of their life. At least Johnny Cash’s “Boy Named Sue” got the name to help him grow up tough with an absent father. Can the same be said for Whet Faartz or Willie Stroker? Those are pretty iffy, and they may not even be the worst of the bunch! Some names we found are just funny, but others make you shake your head and wonder what in the world people were thinking… 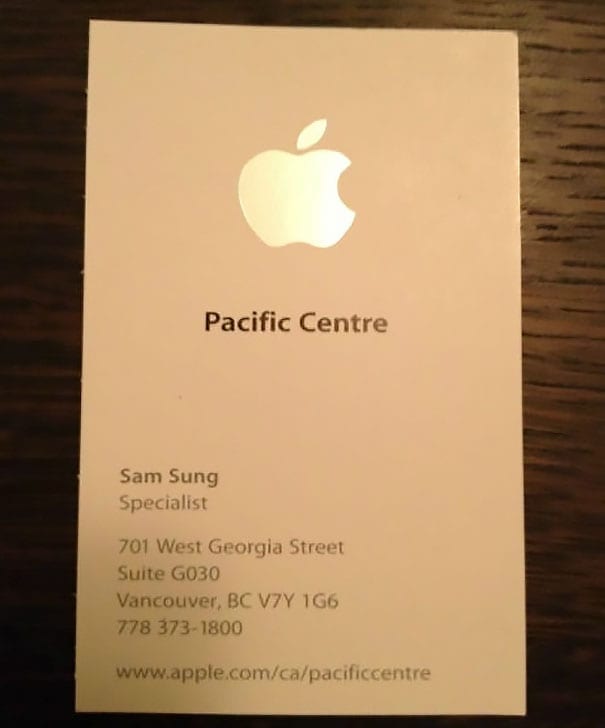 You just know someone putting the class assignments together that year was laughing uncontrollably when they paired these teachers up. 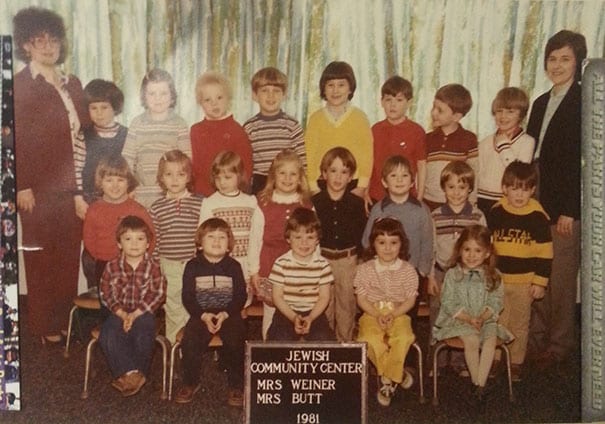 Yeah… We’ve got nothing for this one. How did this slip past quality control? Someone at some point had to have told his parents to step back and think about this one. 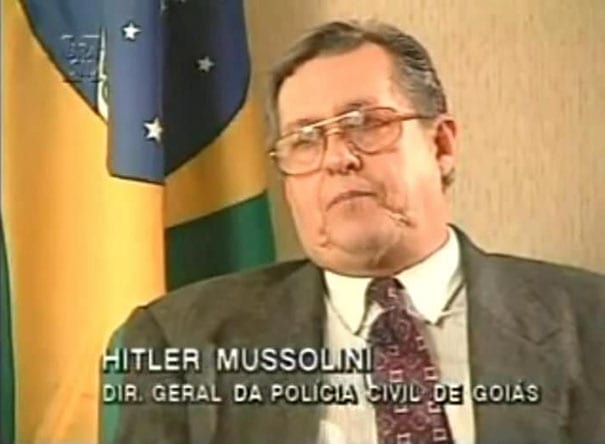 This is one of those funny names that totally works in his native language, but in English it makes you say aww. And with those puppy dog eyes? Oh please! It makes you want to feed him soup until he’s Haappy Maan. 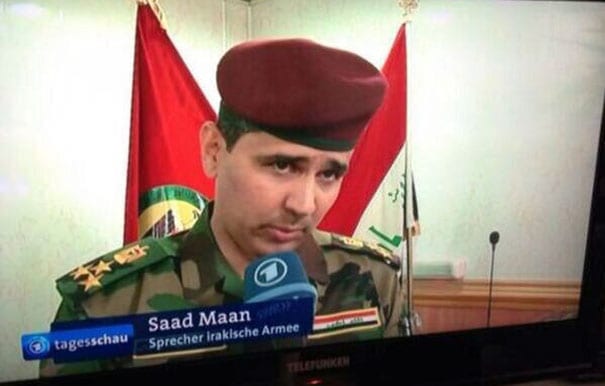 Perv is an unfortunate name as it is, but as an elementary school teacher to boot? 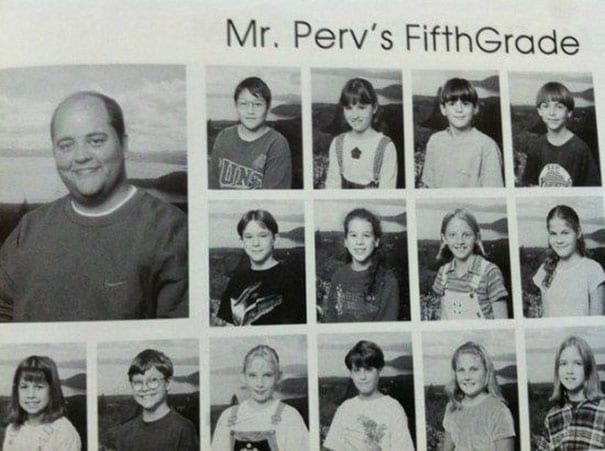 What does the “P” stand for? Whatever it is, is it really worse than P. Ennis? 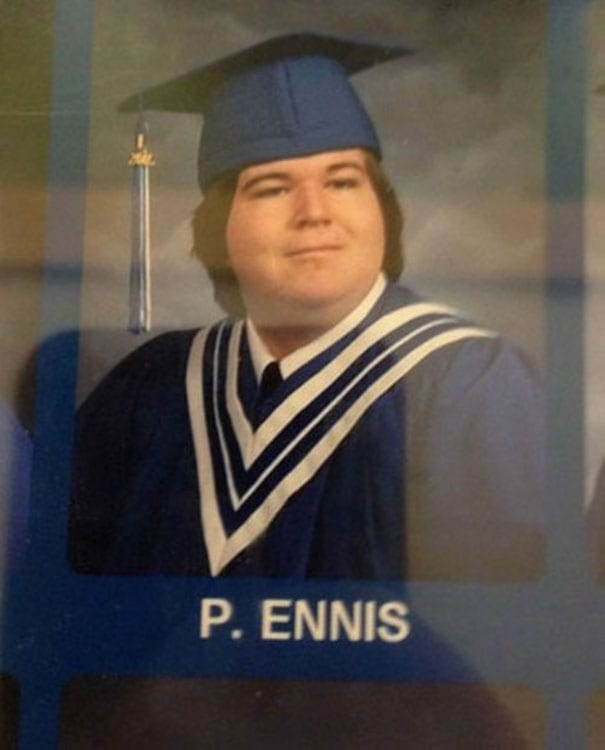 What’s wrong with going by Richard? Richard Swett is the neighbor you talk about the Falcons game with. Dick Swett, on the other hand, is the guy you avoid shaking hands with. 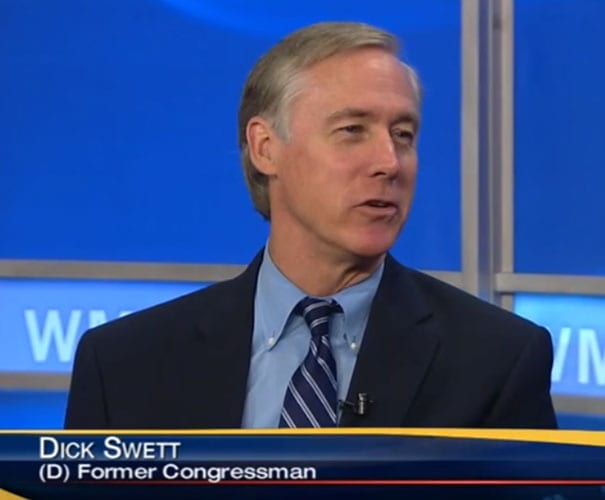 Just imaging anyone asking if they’ve seen or know where Mike Litoris is, has got to make you giggle. 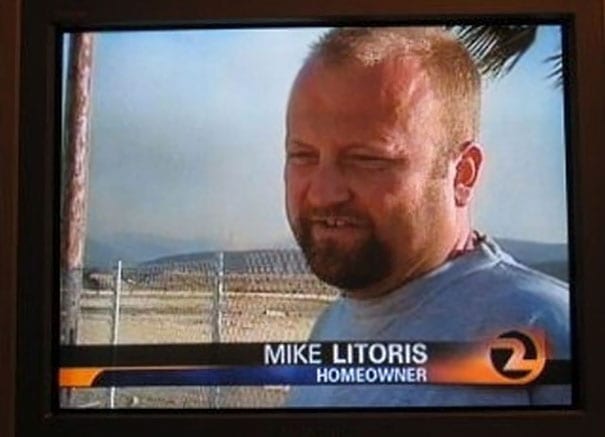 It may not be embarrassing, but that’s an alphabet soup of a name! Just imagine what the first day of school was like every year until teachers settled on a nickname for her? 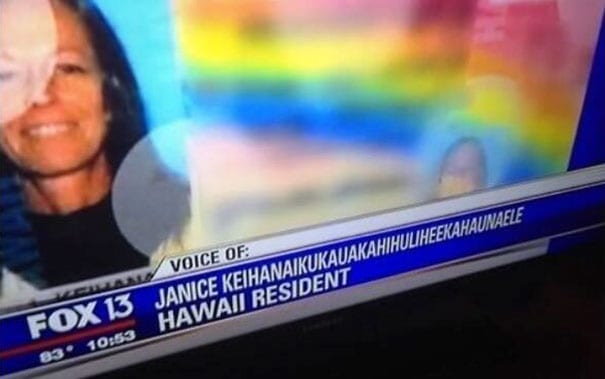 Again… What is so bad about the name Richard over Dickie? 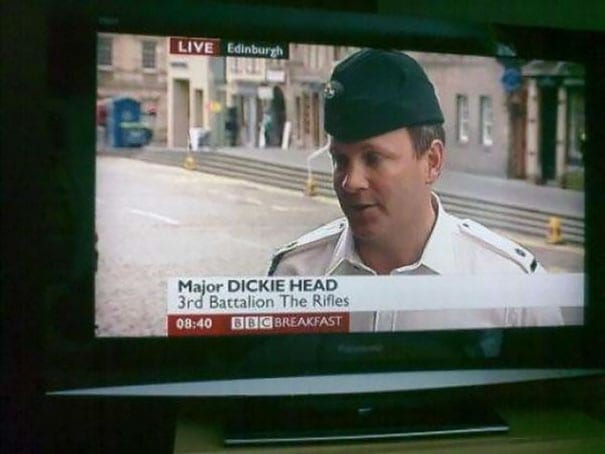 Hey, hey, hey! Easy there big guy! Put down the clarinet and tone down the aggression! 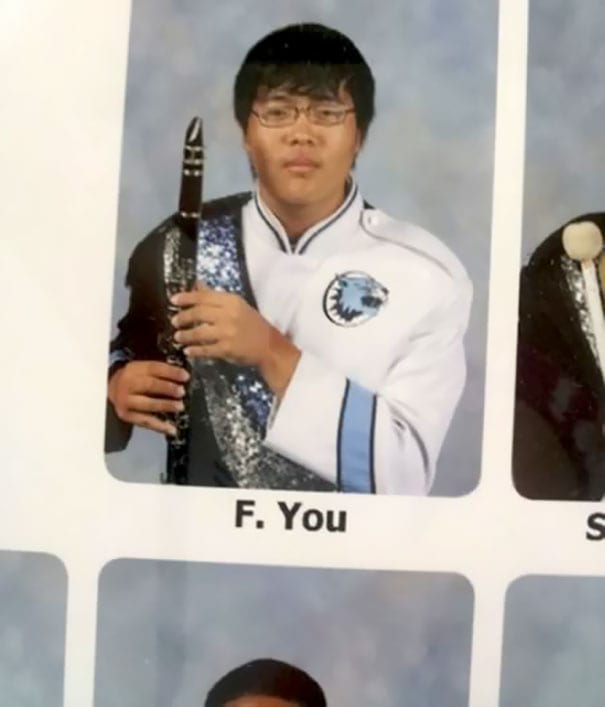 As bad, and funny as these may seem, it could always be worse. Right?