Sure, most of them are posted by (or about) celebs, but we bet you can’t guess which ones!

#10. Cristiano Ronaldo with his girlfriend and son. 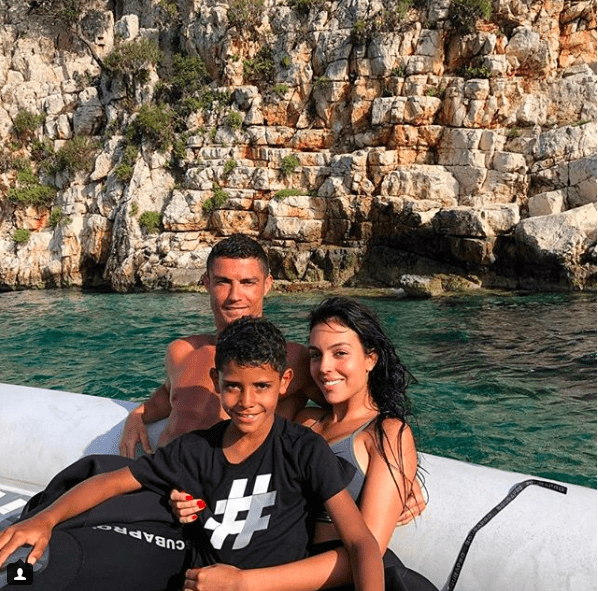 #9. Cristiano Ronaldo posing with his girlfriend. 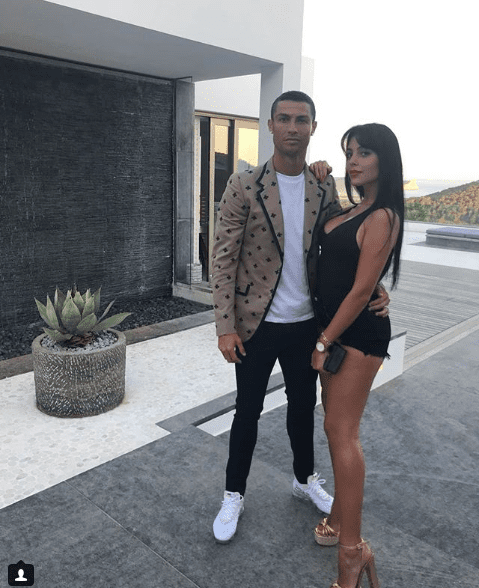 #8. The last image posted by American rapper XXXTentacion before his death. 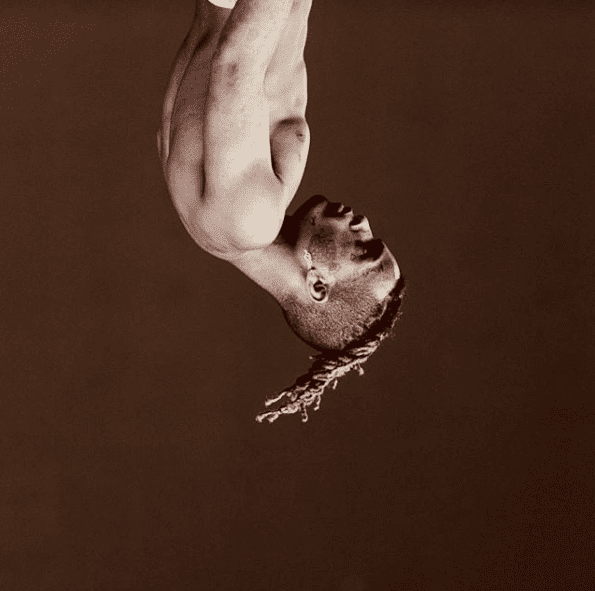 #7. Cristiano Ronaldo tells the world of the birth of his twins. 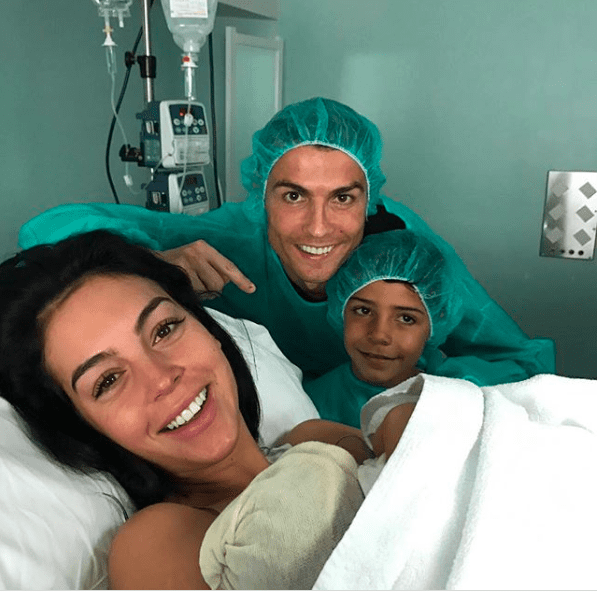 #6. Kylie Jenner posts about marking her 21st birthday with her newborn daughter, Stormi. 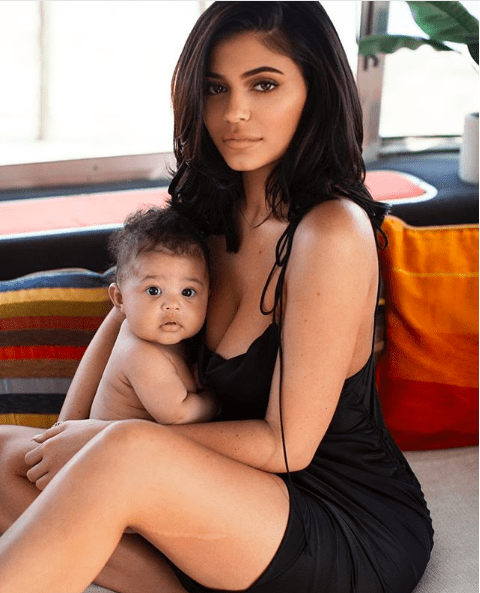 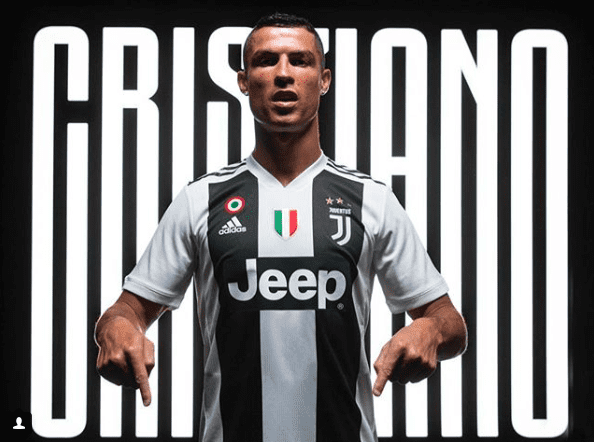 #4. Ariana Grande’s tribute to Mac Miller after his death. 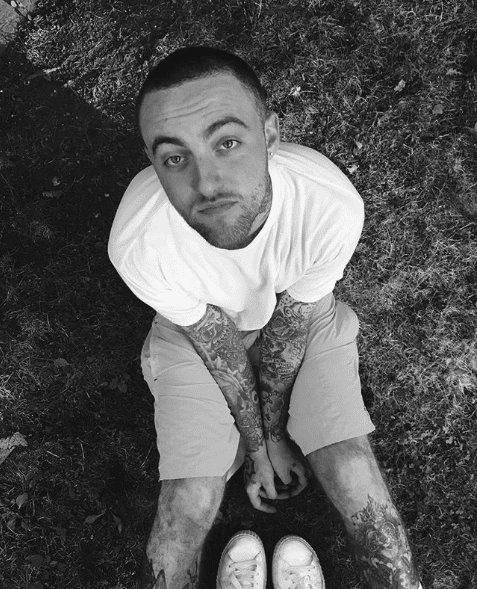 #3. Kylie and Stormi Jenner on the baby girl’s 1 month birthday. 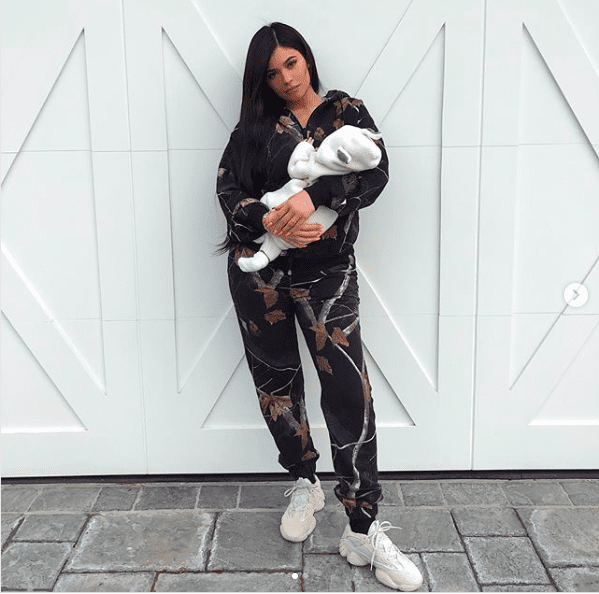 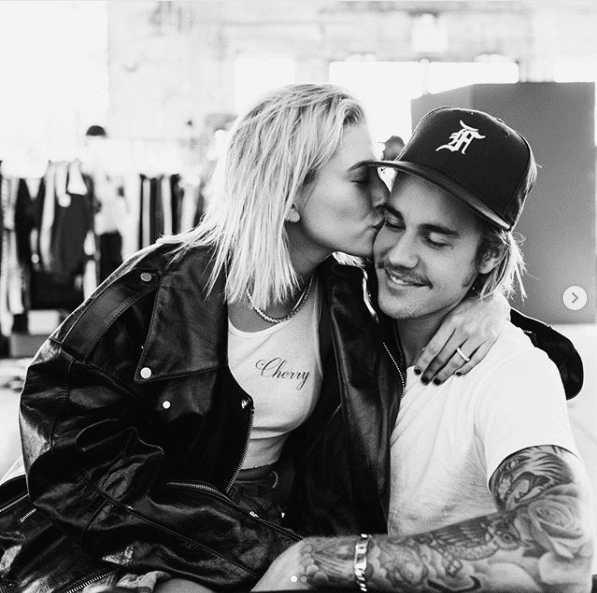 #1. Kylie Jenner shares her daughter Stormi’s name with the world. 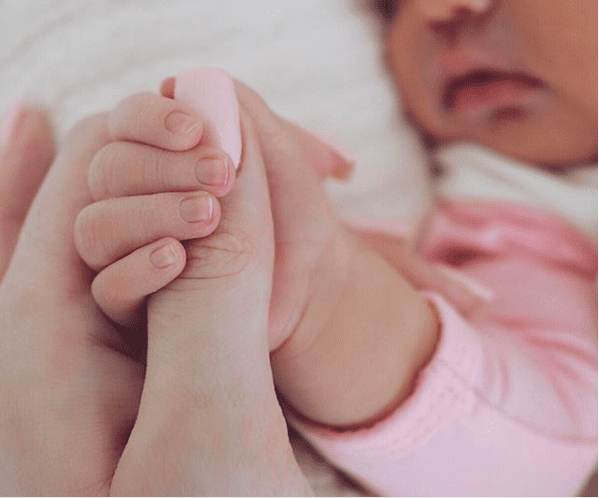