Things People Used to Think Were True About the Female Body

Since the dawn of time, fallacies have existed about women’s bodies.

Medieval ways of thinking led to many false conclusions about the female body. In fact, there are still some people who believe those crazy notions.

Luckily for women today, some of the craziest ideas about the female body have long been proven wrong. That still doesn’t make them any less entertaining, or in some cases downright disturbing. Here are 10 insane things people used to believe were true about the female body. 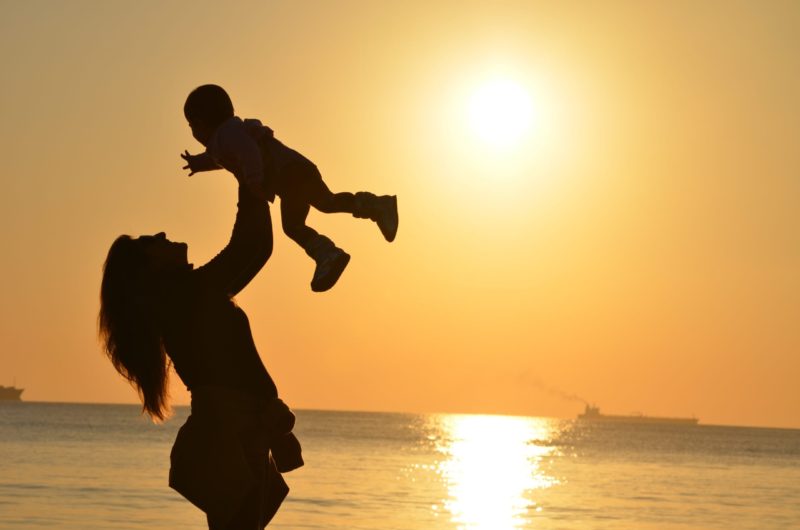 Apparently women needed to keep their eyes closed whenever something ugly was around. Otherwise, she risked setting her baby up for an unattractive future.

Perhaps a quick lesson in genetics would have convinced everyone to see the error of their ways.

2. A woman’s period can kill flowers and unpolished ivory

A woman’s period once got discussed as if it could wage war on an entire country. One old passage by Pliny the Elder says it can even “take away the polish from ivory.”

Even as a highly respected historical figure, even Aristotle wasn’t always right. In fact, he once referred to females as “deformed males” that were inferior in all aspects.

Back in the day, many believed women were the result of a deformity in the womb and were mistakes. It turns out the only mistake was that way of thinking.

4. The womb wanders on its own 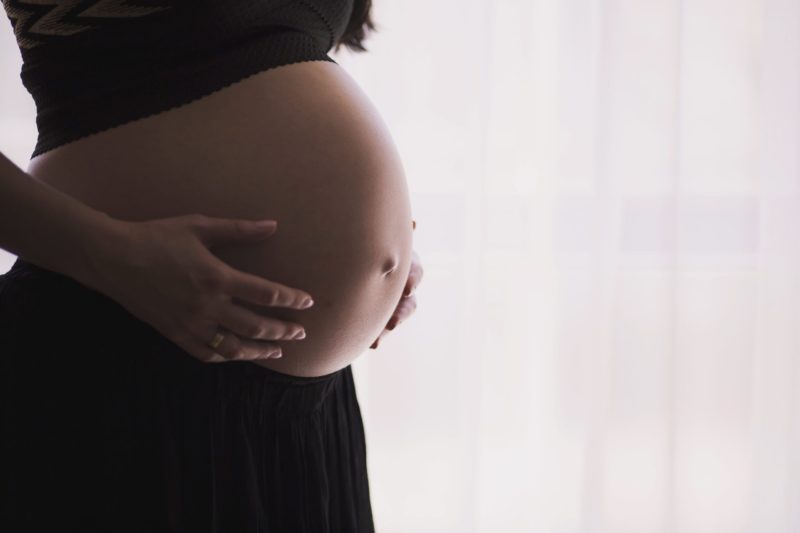 When it comes to Western medicine, few garner as much honor and respect as Hippocrates. Unfortunately for women, he didn’t exactly have an accurate take on what happens inside their bodies.

Hippocrates believed that the womb has a mind of its own and can wander through a woman’s body.

5. Reading can cause infertility

We obviously know that infertility can be caused by a multitude of factors. But at one point, reading was considered a no-no for women who wanted to have children.

Harvard Professor Edward Hammond Clarke opined that women couldn’t handle education like men. He said that four hours of reading a day would cause them to become not only irritable but infertile!

6. Women have fewer teeth than men

Chalk another loss up for Aristotle. He thought women had fewer teeth than men.

Were there no dentists at the time to correct this major fallacy?

7. Menopause is the result of physical or mental illness 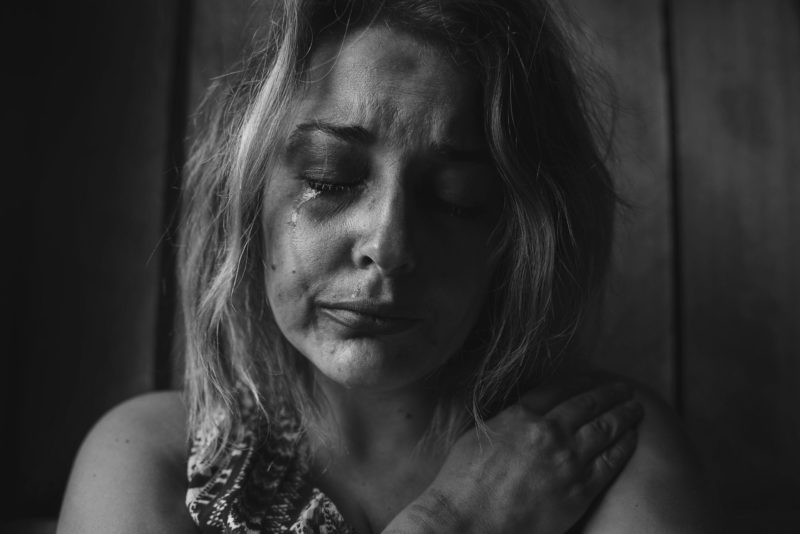 Can you imagine that at one point in history menopause was viewed as a sign of sickness?

Chemical douching became a common practice for those who believed menopause was a mental illness.

8. Breasts are for looking at and keeping the heart warm

Royal physician Henri de Mondeville once said that a woman’s breasts were placed so they could be easily seen by the opposite sex. In addition, he drew a connection between the location of women’s breasts and the heart.

Mondeville believed breasts and the heart keep each other warm and strong.

Virgins seem to come up quite often in history. But one belief had more to do with sleeping next to a virgin, not with one.

A biblical story involving King David searching for a way to restore his youth led physicians to continue supporting the practice of sleeping near a virgin woman to attain a youthful resurgence.

This one is still hard to believe, but folklore suggests that women’s vaginas can grow teeth in order to castrate a man. Luckily for all men, that crazy idea isn’t true. 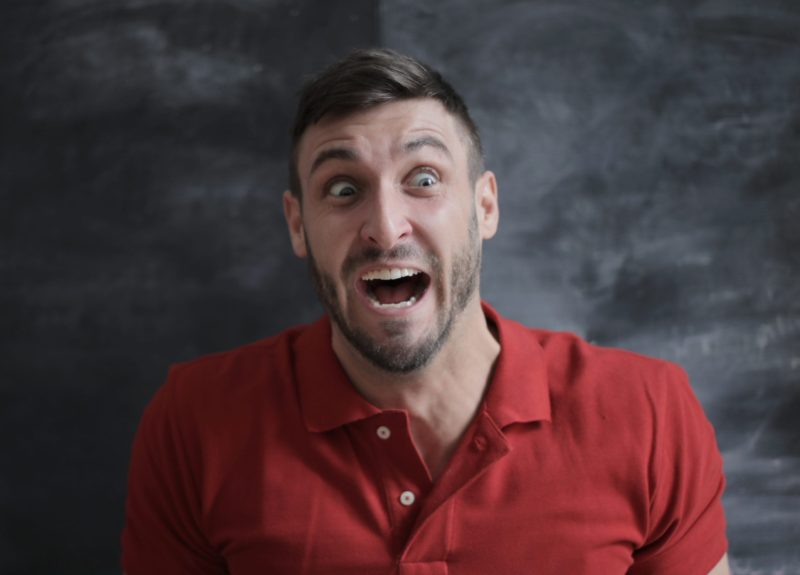 Have you ever heard a crazy idea about the human body? Tell us the wackiest idea or theory you’ve come across.