There are a lot of bad things going on in the world today, but for me, one of the most stunning things that is actually a thing is kids accumulating “lunch debt” in the United States of America.

Often, these children (who obviously are not responsible for paying for their own school lunches) are publicly shamed, made to eat a lunch different from their peers, or told they won’t be able to have lunch at all until their bills are paid. 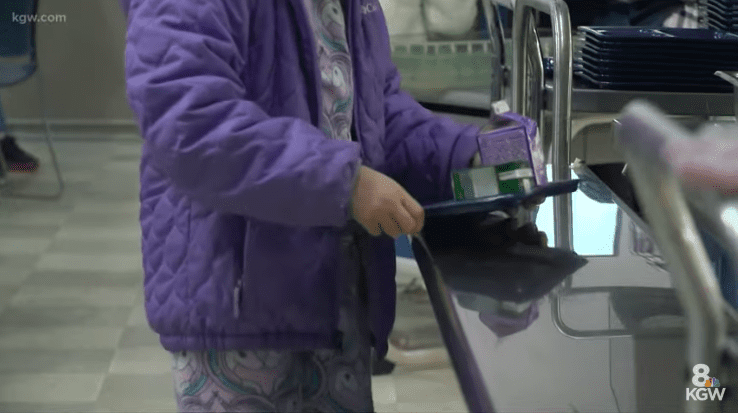 And that’s not even the worst of it.

Some of the most recent stories on the topic to hit the national news have included a school throwing away hot lunches in front of kids who had a debt, a school who refused to let indebted students attend prom, and one that threatened to put kids into foster care if their parents didn’t pay up. 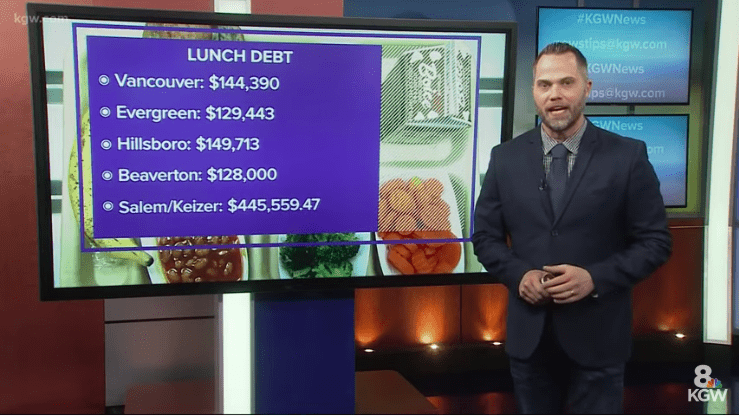 So, I don’t want you to read this story as a young boy determined to do a good thing for his peers by hocking trinkets – this isn’t Victorian England – but as a sad commentary on what children who live in a  wealthy, industrialized nation should never, ever have to worry about.

Keoni Ching, a student in Vancouver, Washington, wanted to do something for kindness week at Benjamin Franklin Elementary. He knew that there were fellow students who had accrued lunch debt, and wanted to pay it off, just like one of his favorite football players, Richard Sherman, had done in the San Francisco area. 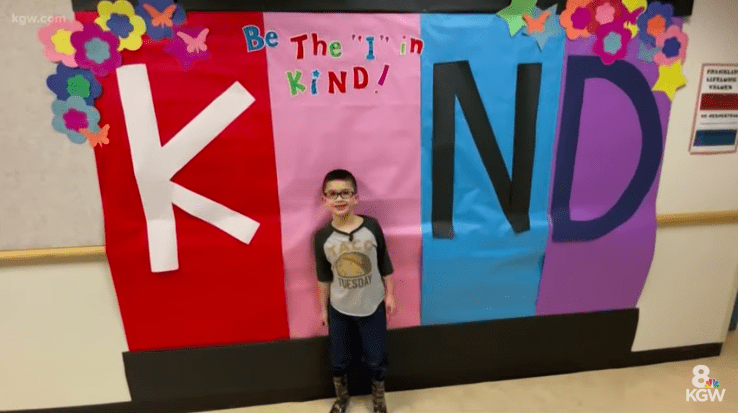 Ching went with the idea of making and selling custom keychains, because, according to CNN, he loves them and they “look good on my backpack.”

He spread the love all over the country, selling custom keychains across the country said his mom, April Ching.

“We have sent keychains to Alaska, Rhode Island, Minnesota, Arizona… There was one lady who said she wanted $100 worth of key chains so that she could just had them out to people. There were several people who bought one key chain and gave (Keoni) a hundred bucks. It was absolutely amazing how much support the community showed for his whole project.” 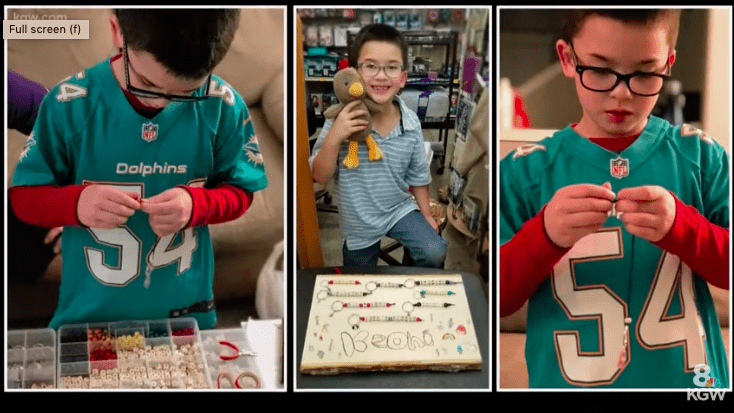 Keoni made and sold around 300 keychains, raising over $4k toward not only paying off the debt (and some future debt) at his own school, but doing the same for 6 other nearby elementary schools.

His school principal, Woody Howard, said “lunches here are about $2. But if you have two or three kids and for whatever reason, you’ve missed paying for a week of lunch of breakfasts, that adds up pretty quickly. This type of gift takes a little bit of pressure off of your family.”

A little bit of pressure that never should have been put on the children in the equation to begin with, but I mean, good on this kid for doing what the adults of the world can’t seem to manage – realizing that every kid should have a hot breakfast and lunch at school, should be on the same playing field as their peers, and should never be threatened in what should be a safe space.

Thank you for your kindness, Keoni.