YouTuber Mark Rober has a pretty impressive engineering background, having worked on the Mars Rover for NASA. Needless to say, when you steal a package from a guy like that, he’s going to start finding creative solutions to the problem. Guys like Mark aren’t content with just calling the cops and getting just regular old revenge against them. Nope, he spent six months building a glitter bomb that would self-detonate when the thieves opened the package.

To be fair, Mark had no choice! The local police told him they didn’t have time to investigate the robberies, even though Mark had captured the whole thing on his home surveillance camera. 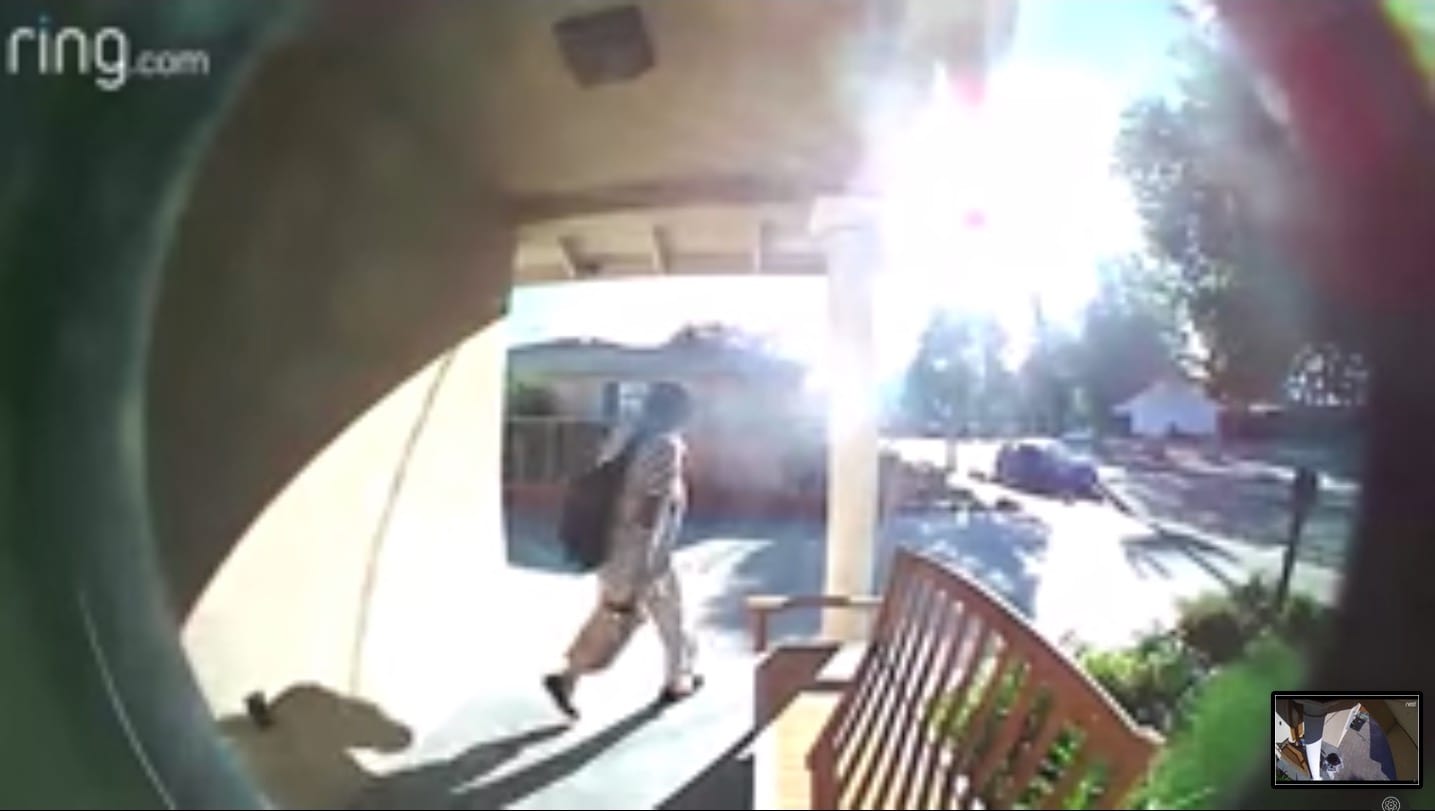 “I just felt like something needs to be done to take a stand against dishonest punks like this,” Mark explained.

“If anyone was going to make a revenge bait package and over-engineer the crap out of it, it was going to be me.”

The glitter bomb also included four cameras to capture the thieves’ reactions, which took a good deal of ingenuity. There was also fart spray!

As a hint to any would-be thieves, Mark wrote a fake return address using the names and location of Home Alone. Luckily for viewers at home, it didn’t deter the thieves.

The glitter bomb package completely worked, as you can see in the video below.

Thankfully, the same bait package can be retrieved and used more than once. Genius.