It all started with a simple Tweet. Isn’t that how everything on the internet gets started these days?

As of this writing, the video has been viewed over 3 million times and retweeted over 30,000 times. So what gives? Is she a magic priestess practicing some kind of witchcraft? People on Twitter seemed to think so… 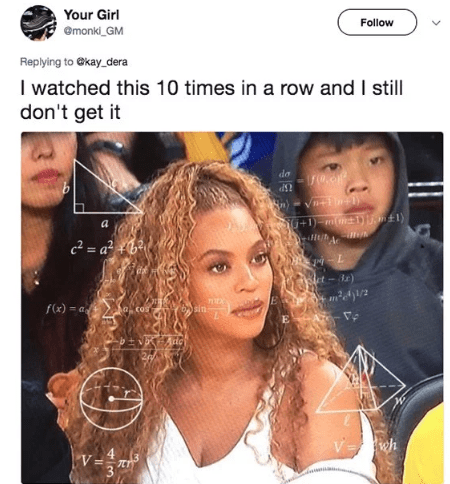 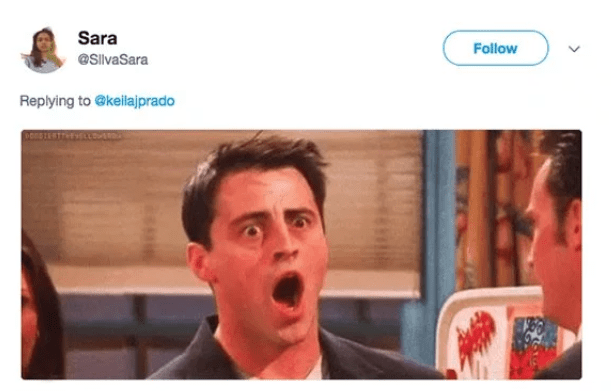 But some of them were able to recreate the trick as well.

Why do I give in to these things? Lmaooo pic.twitter.com/KK00Et4FHs

This guy even did it in slow motion.

I did it slow pic.twitter.com/UcCiYPQNMt

While others…not so much. 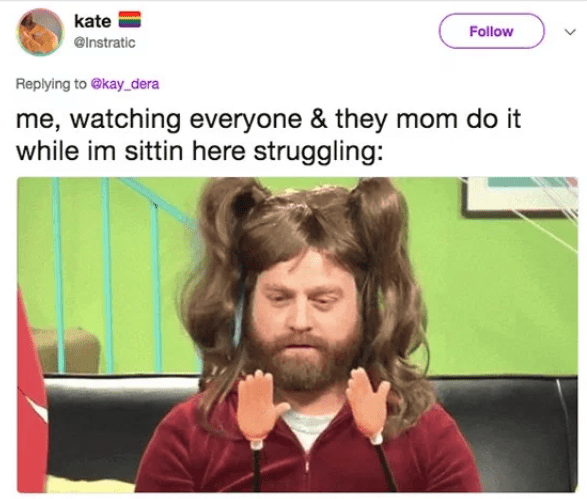 What do you think? Sorcery or just a little trickery with the old hands and digits?