This is How Fireworks Really Work

Whether you love them or hate them, fireworks are here to stay. Too many people fall into the “love” camp on this one – anyone without dogs or little kids, or who can wear earplugs if they need to, basically – and they really are a dazzling, fun way to celebrate any ol’ thing.

You might be curious how they work, though, or how we came up with exploding pretty things in the first place – and if so, we’ve got some fun info for you below.

Firecrackers are a form of fireworks that are smaller and simpler. They’ve been around for hundreds of years, and consist of black powder (gunpowder) in a tight paper tube, and a fuse used to light it. 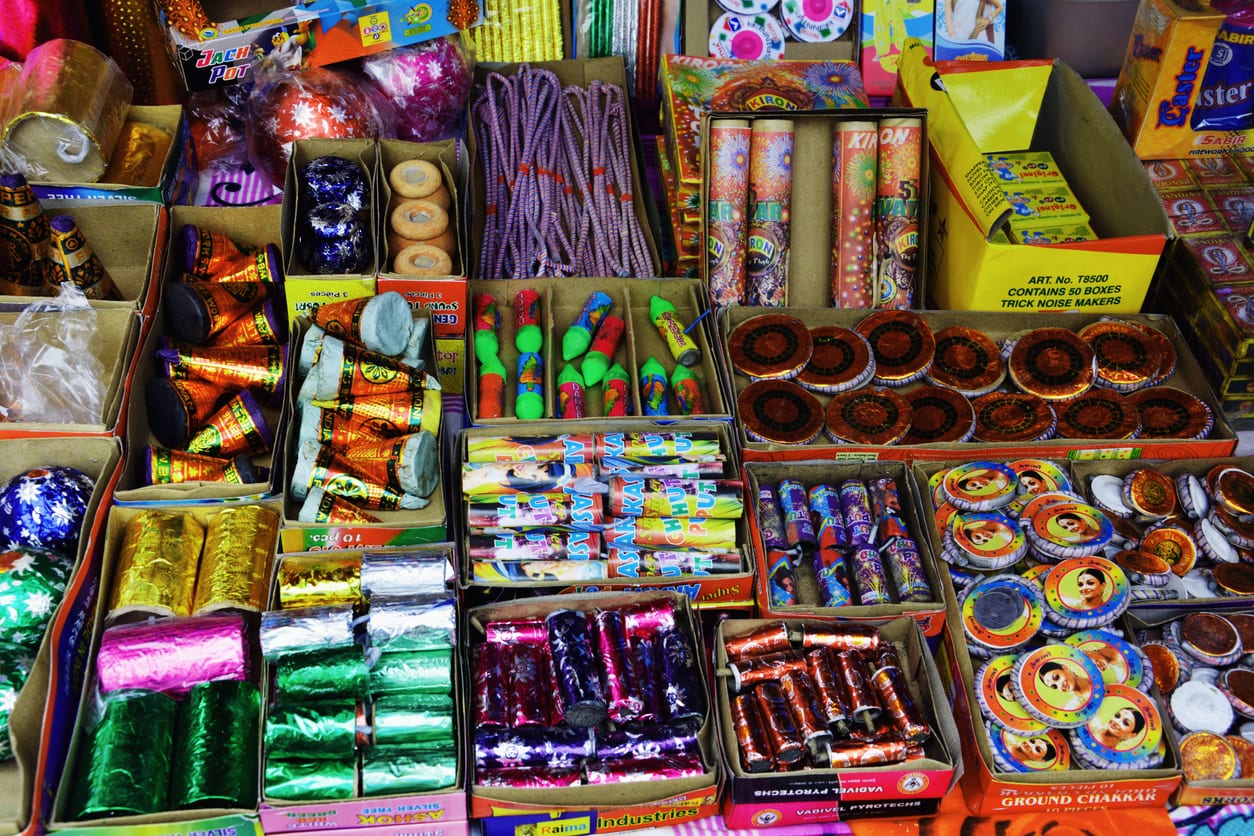 Gunpowder contains charcoal, sulfur, and potassium nitrate, though the powder used in fireworks may have aluminum, too, to brighten the explosion.

A sparkler burns over a longer period of time, producing bright and showery lights, and contains different compounds – fuel, an oxidizer, iron or steel powder, and a binder. 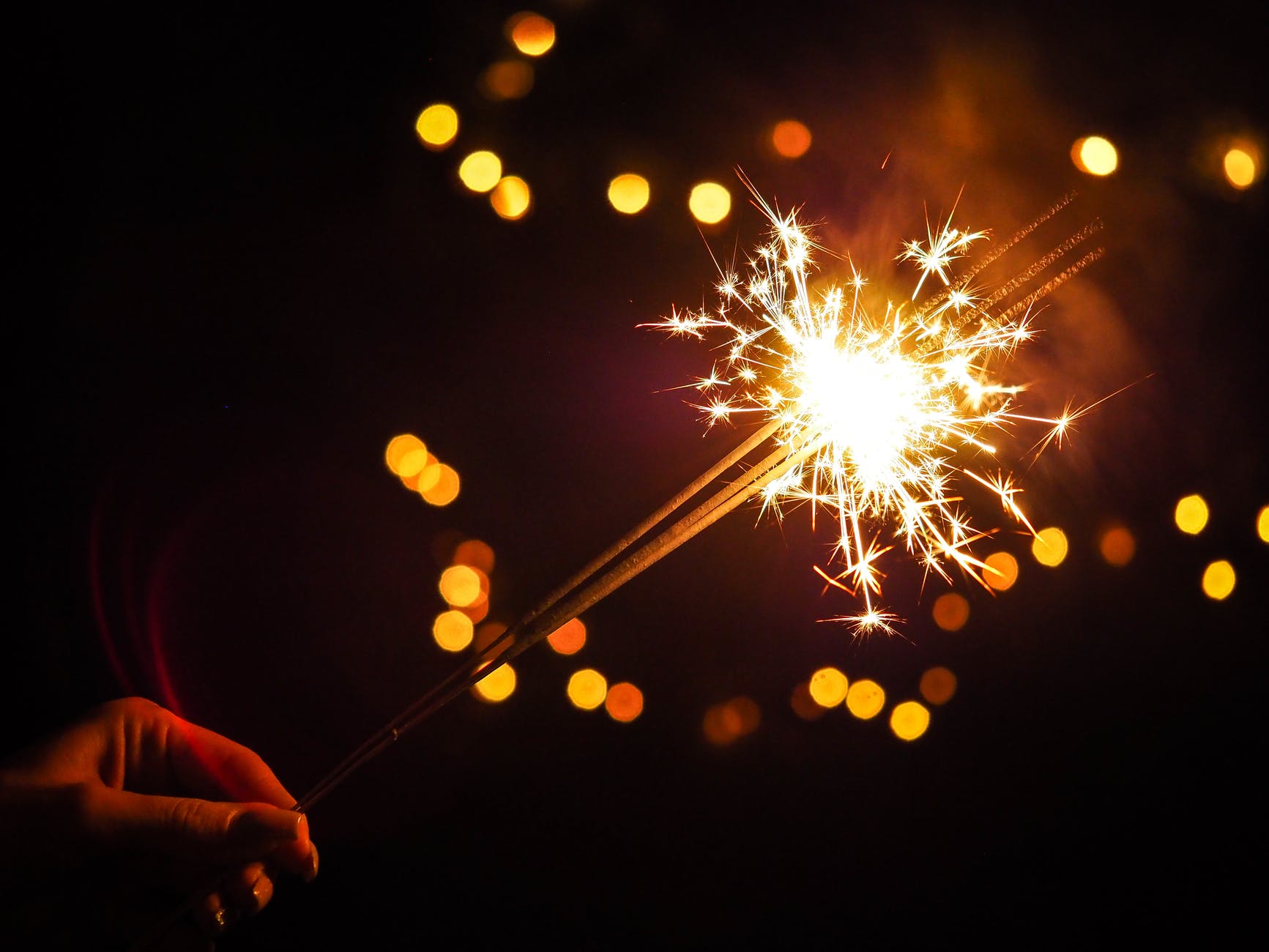 The fuel is generally charcoal and sulfur, and potassium nitrate is the most common oxidizer. The binder is sugar or starch, and then the whole thing is mixed with water and dipped onto a wire – voila! a sparkler.

To create the bright, shimmering sparks in both firecrackers and sparklers, aluminum, iron, steel, zinc, and magnesium are used, because when the metal fakes heat up they shine incandescently. Different chemicals can be added to create the different colors that make us ooh and ahh.

The large fireworks that you see at displays on the 4th of July or at sporting events are called aerial fireworks, and they’re made up of a shell. A shell has four parts – a container, stars, a bursting charge, and a fuse. 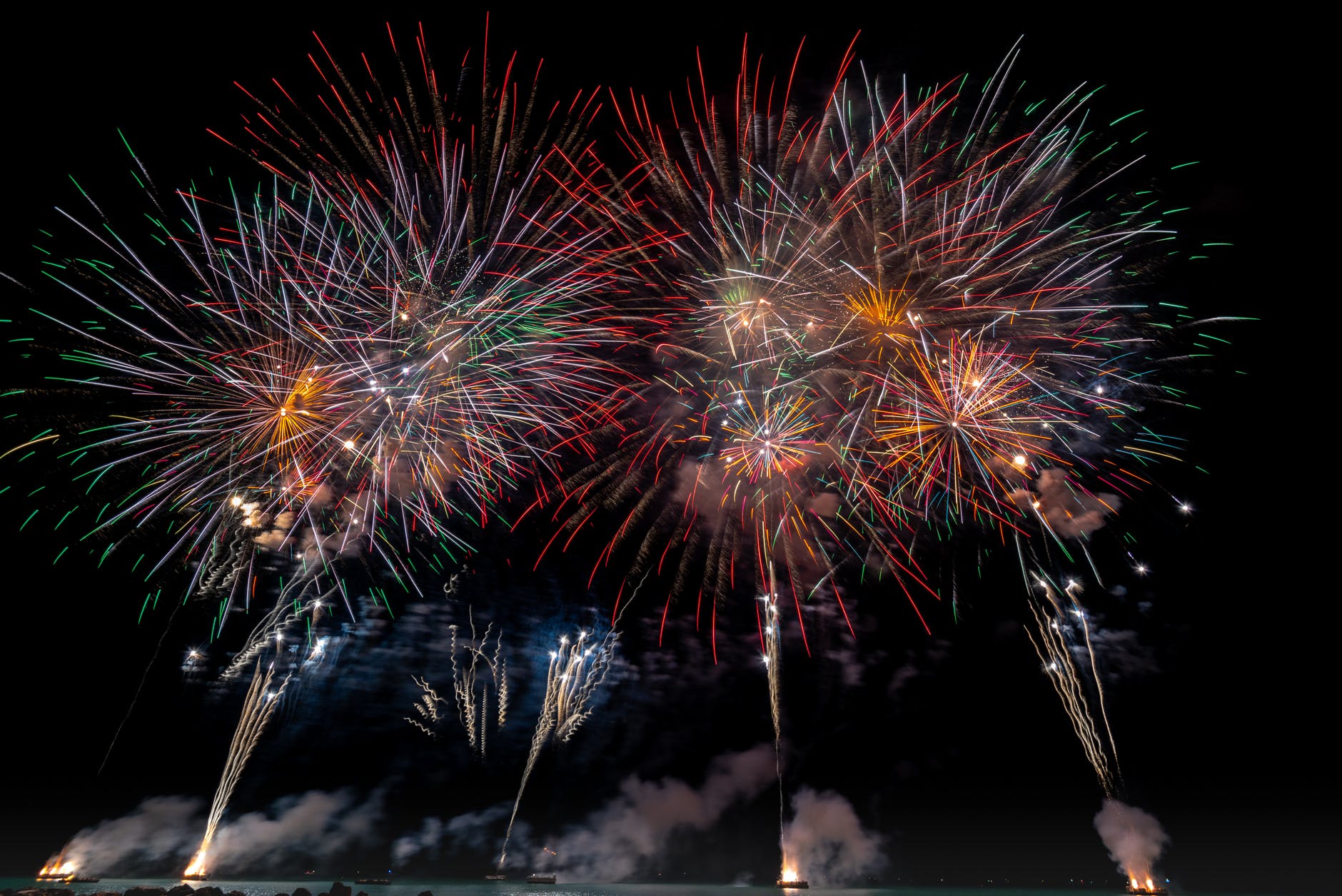 Below the shell is a small cylinder that contains the lifting charge to get it off the ground.

The shell is launched from a mortar, like a short, steel pipe with black powder to lift it into the air.

When it launches the shell, it lights the fuse, which burns until the shell reaches the desired altitude before it explodes. 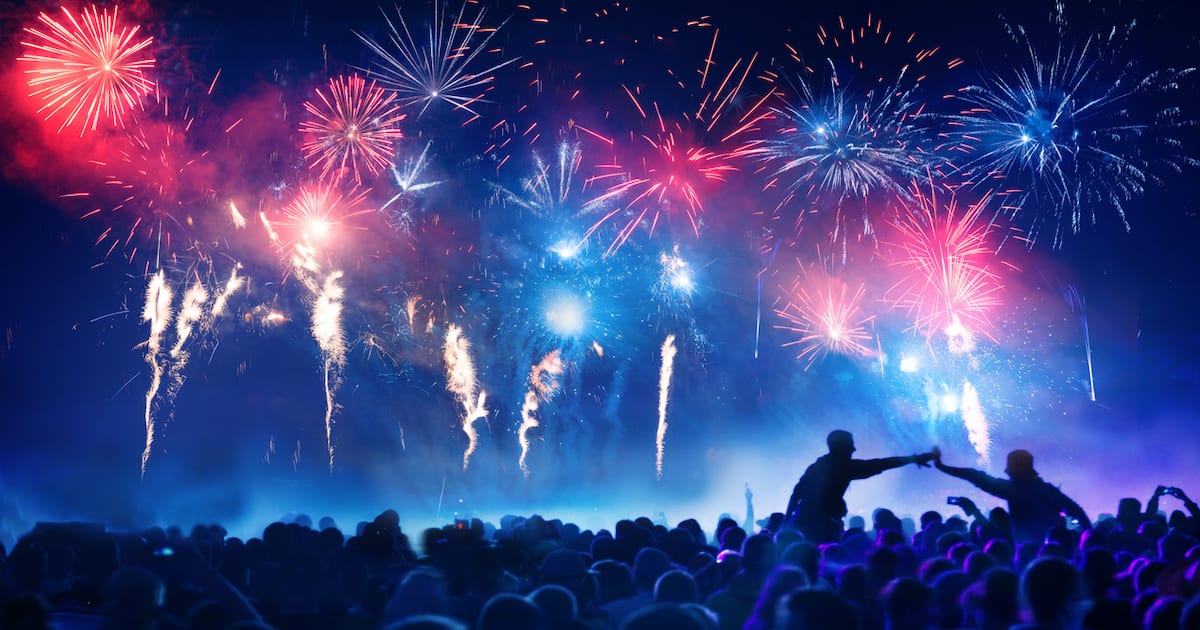 There are more complicated shells, called multi-break shells, that burst in two or three phases to create different colors or compositions or brighter or softer light. Some of the crackle, or whistle, etc. They’re basically shells within shells, each ignited by a separate fuse, or perhaps set up so that the bursting of one shell ignites the next one and so on.

The different patterns are created by the arrangement of pellets inside the shell. If you space the pellets equally in a circle, you’ll see a set of small explosions equally spaced in a circle. Basically, whatever you want to see in the sky, you create it in the shell with the pellets, then place explosive charges in order to blow them outward into a large figure. 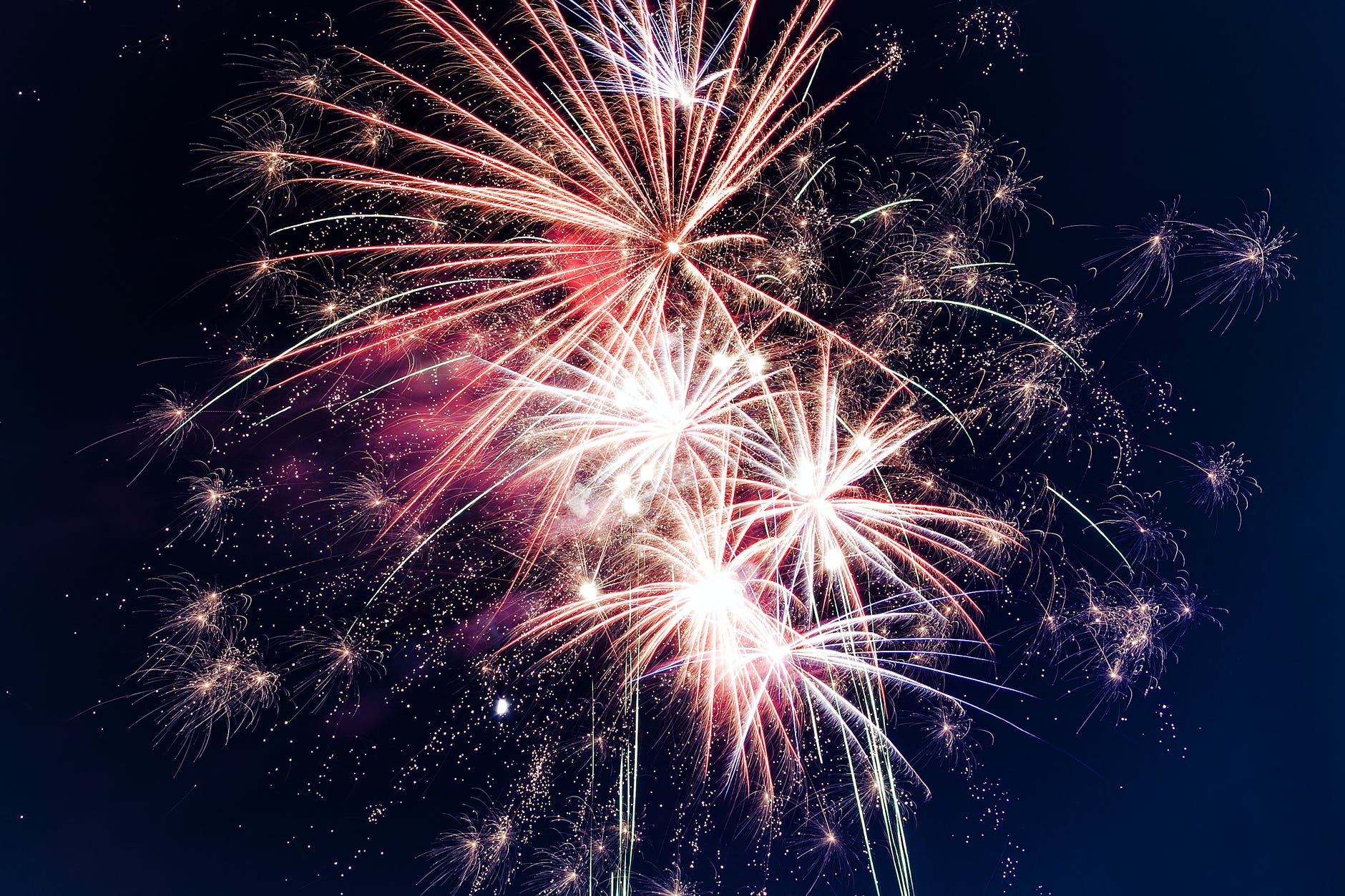 I’m kind of surprised that things are a bit simpler than I figured, but I suppose that’s the way with most things, once you pry the lid off.

Even so, I’m not going to be making my own fireworks anytime soon – best to sit back and enjoy, and leave the explodey things to the experts, don’t you think?