This is How Synesthesia or ‘Crossing of the Senses’ Works

If you experience synesthesia, then you most likely already know what it means. For everyone else, here’s a quick definition: experiencing something with one sense and somehow, that experience translating to a second one.

Like, you see a scone, and can taste the scone. Or, you hear the letter B and imagine the color yellow.

It doesn’t have to make sense, either; music can be a color, letters can taste like cake – whatever your brain comes up with goes. 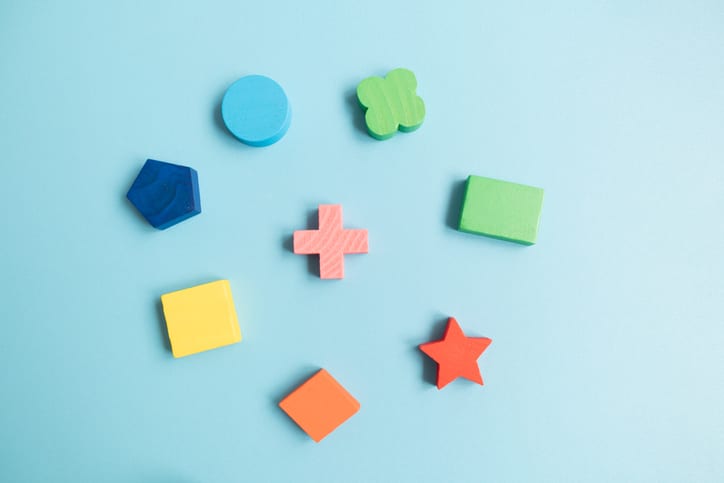 For a long time, researchers believed synesthesia was fairly rare, but a 2006 study that employed objective tests found that’s not true – it affects around 2%-4% of the general population.

One of the reasons it can be hard to pin down is that there are so many different forms of the condition, and as a general rule, synesthesia can occur with any combination of senses or cognitive pathways.

Sound-to-color synesthesia is the second most common type – a 2006 study found that these synesthetes typically associate a higher pitch to a lighter color, leading researchers to conclude that synesthesia might be using the same cross-modal pathways that most people use, rather than ones unique to the condition.

Lexical-gustatory (olfactory), tasting flavors based on a visual picture, word, or sound, is one of the rarer types of synesthesia – they might even associate smells with certain colors or shapes. 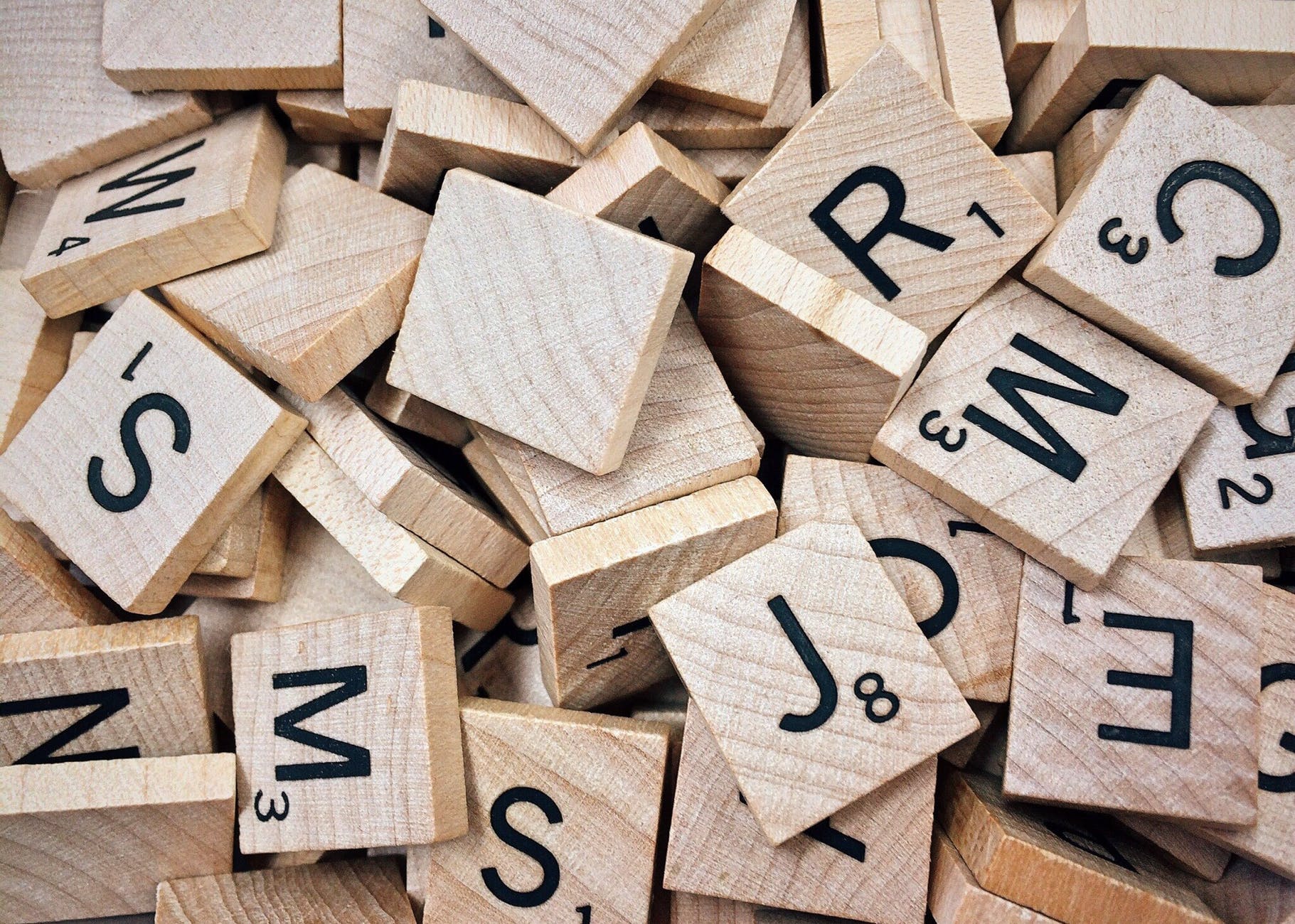 Some people claim to taste emotions, or to experience a physical sensation when other people are touched, or even to assign personality traits to random letters or numbers.

Now that we understand (?) a bit more of what it means to be a synesthete, let’s talk a little bit about why scientists think people end up with these strange powers.

Only a little bit, because even though it’s become a popular field of study, synesthesia still isn’t well understood. There is some idea that it has a genetic component, because around 40% of people report a first-degree relative who also has the condition, and most recall experiencing it from a young age.

What scientists do agree on is that synesthesia is a sensory phenomenon that is unrelated to memory – meaning you thinking of a letter being blue because it was blue in your childhood bedroom isn’t the same thing. 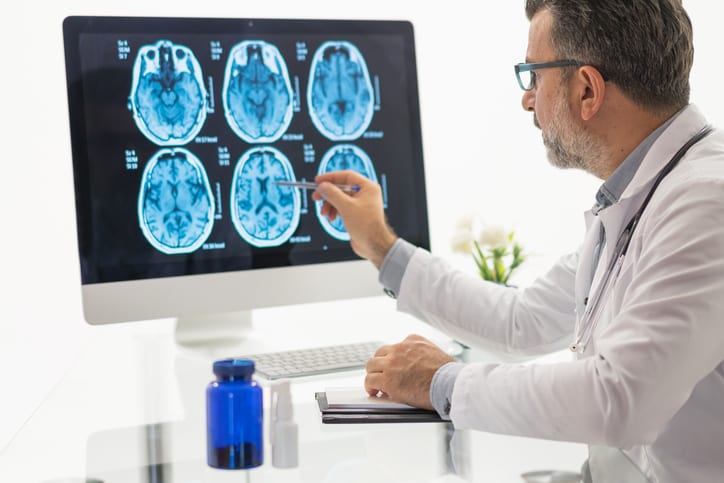 It happens early in the perception process – you mind just makes the connection, it doesn’t spend time searching your memory for it.

Researchers believe synesthesia is a cross-wiring in the brain – that the area for one sense stimulates the area for another. There could be increased neural connections that stuck around when others were being pruned while still in utero – there might even be physical differences in brain matter to find.

Scientists also believe there could be some secondary benefits for people who “suffer,” mainly in the area of memorization. Some synesthetes can memorize a large list of numbers by using their color associates, for example, and some others can distinguish between extremely similar colors.

It’s not all sunshine and rainbows, though; many report the condition can be grating or uncomfortable, like when they see a letter or number that’s the “wrong” color, if a name doesn’t “taste” right, or other stuff the rest of us will never understand.

I’m not sure I understand humans any better after writing this article, but listen – I do have a renewed respect for how truly different each and every one of us are.