You might have seen the movie Green Book a couple years ago – with an amazing cast and more than a couple of Oscar nominations (including a win for Best Picture), there’s a good chance you know at least something about this topic by now.

Like with everything that comes out of Hollywood, though, the facts were skimmed and not always completely, well, factual. The family of Dr. Shirley, the Black pianist in the film, has denounced the truth of much of the movie.

So, if you want to know more about the green book and how it was an absolute lifeline for Black travelers once upon a time. 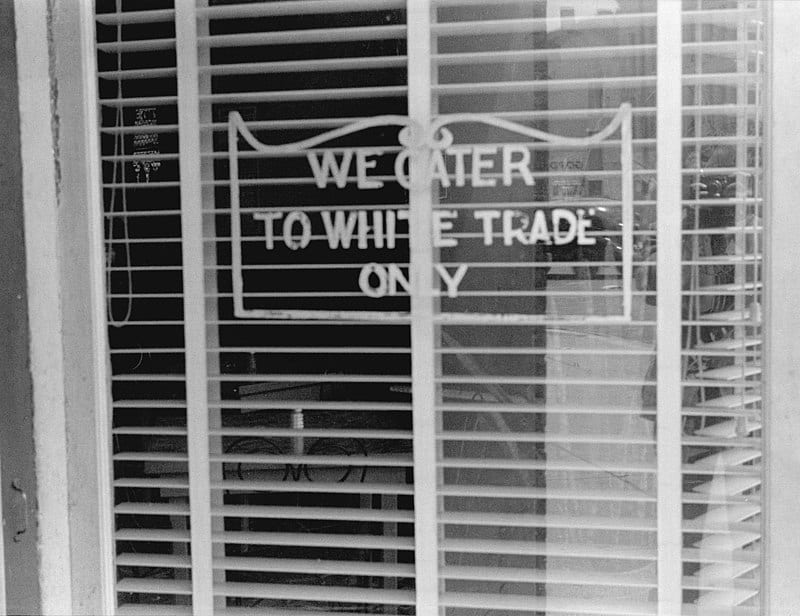 In the 1950s, traveling was hard on Black families. They would often leave early, even in the middle of the night, in order to drive straight through to their destination and not have to worry about finding a motel. They packed their own foods, peed on the side of the road, and if they had to stop to sleep, always arranged to stay with friends, family, or acquaintances.

Black families had no way of knowing if or where they would be able to stop for gas, or if there were any restaurants willing to serve Black customers.

Enter Victor Hugo Green, a Black mailman from Harlem. In 1936, he decided to draw inspiration from Jewish publications that listed safe places for Jewish travelers to eat and sleep on the road, and set out to write The Negro Motorist Green Book. 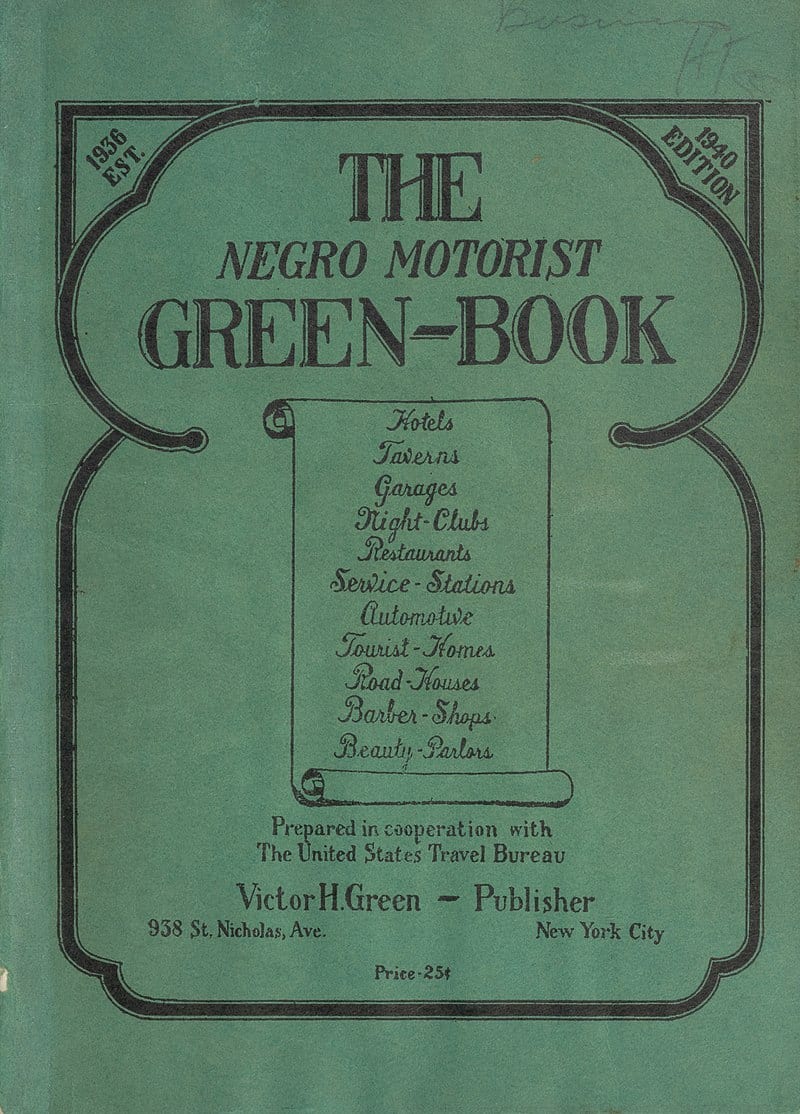 He did his research and his due diligence, filling the pages with state-by-state listings of hotels, private homes, restaurants, barber shops, service stations, and more where Black business was welcome.

Green relied on a network of fellow Black mailmen across the country to compile his information, which meant his publication was always expanding and changing. A new edition was published every year between 1936 and 1964.

For travelers who had horribly traumatic memories of humiliation in the face of white business owners, and who surely couldn’t memorize which cities, even in the North, employed Sundown Laws, the book was truly a lifeline. 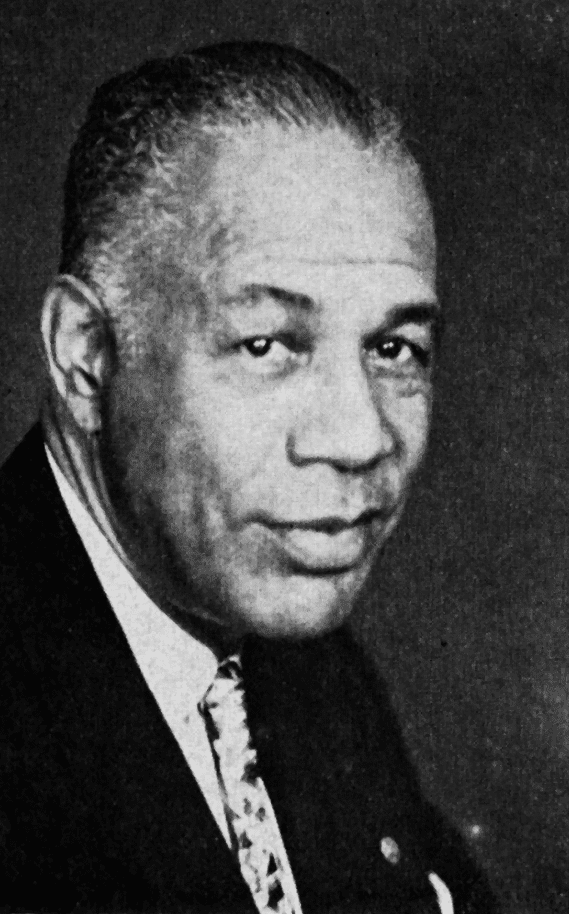 Black business owners paid for advertisements in the book, too, and in some places – like South Dakota, where there was only one service station and one private tourist home in the entire state – options were extremely limited.

The Green Book also included things like advice on keeping your car up and running, and things to bring with you in case of a breakdown – organizations like AAA didn’t accept Black members at the time, either.

In 1964, the Civil Rights Act made it a crime to discriminate on the basis of color. The road trip became a more pleasant experience for Black families, too, who could now stop at any service station or hotel that was convenient at the time.

Until then, a man with an eighth grade education but plenty of smarts used his connections and intelligence to open America to Black people who wanted or needed to travel through her. Since he died in 1960, he never lived in a world where his book wasn’t necessary. 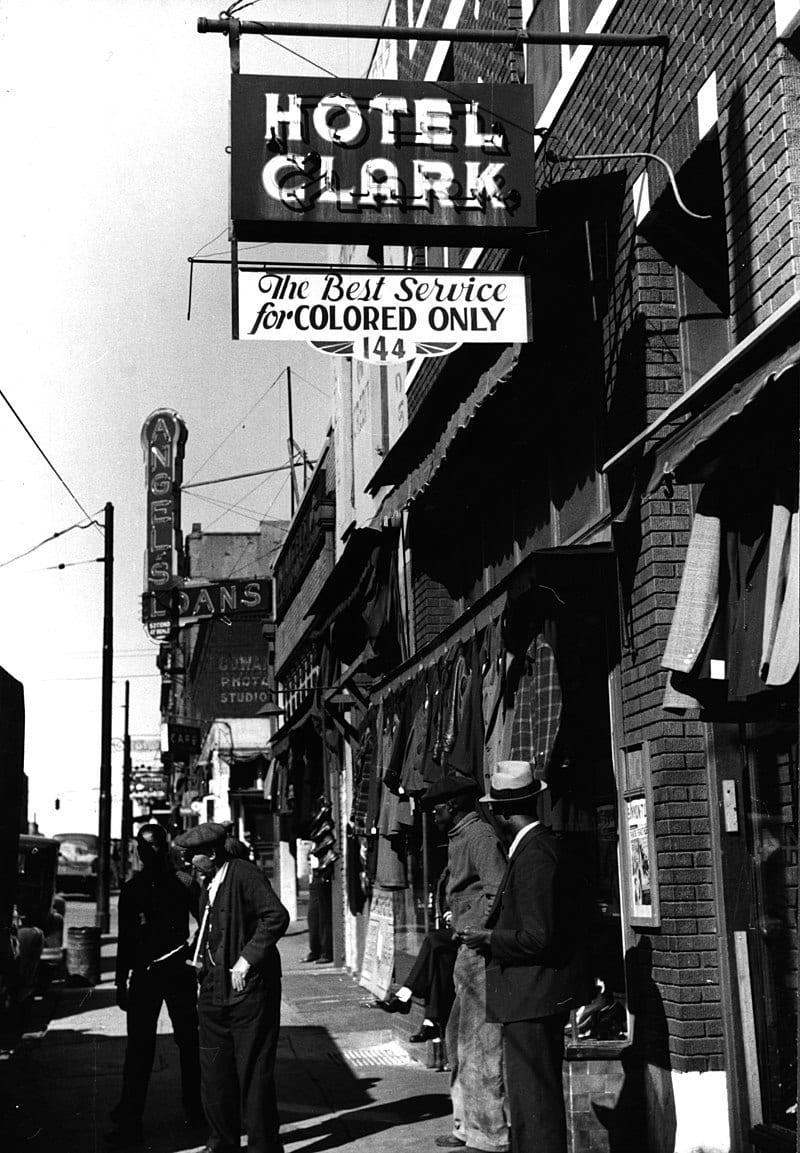 In the introduction to his 1949 edition, he wrote:

“There will be a day sometime in the near future when this guide will not have to be published. That is when we as a race will have equal opportunities and privileges in the United States. It will be a great day for us to suspend this publication for then we can go wherever we please, and without embarrassment. But until that time comes we shall continue to publish this information for your convenience each year.”

While things in the United States remain unequal and unfair in so many ways, I think Mr. Green would be happy to see that at least some progress has been made – but he surely would have been all in to keep fighting until equality is a reality for everyone.

A Vice President who is a Black woman is, though, a fantastic piece of the puzzle.