This is Why NORAD Started Tracking Santa During the Cold War

We all know about the NORAD Santa Tracker, but did you know that NORAD didn’t originally intend to get involved in this whole story?

A Tumblr thread recently broke down the little-known story, which was previously recorded as a part of NPR’s StoryCorps.

It all started in 1955 with an enterprising Sears store in Colorado Springs, Colorado.

As part of a Yuletide marketing campaign, the store put out a flyer that included a phone number for children to call and speak to Santa Claus. 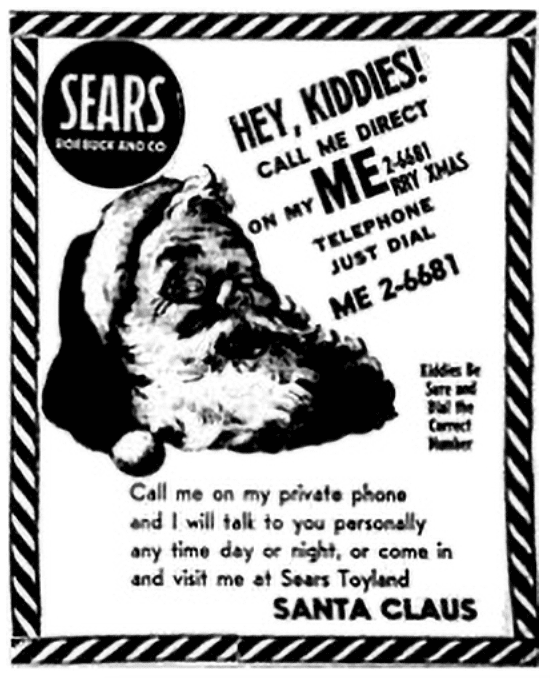 The number was meant to ring through to Santa’s workshop in the local Sears.

But instead of reaching Toyland, children were dialing up the secret red phone of Colonel Harry Shoup at the Continental Air Defense Command, now known as NORAD. 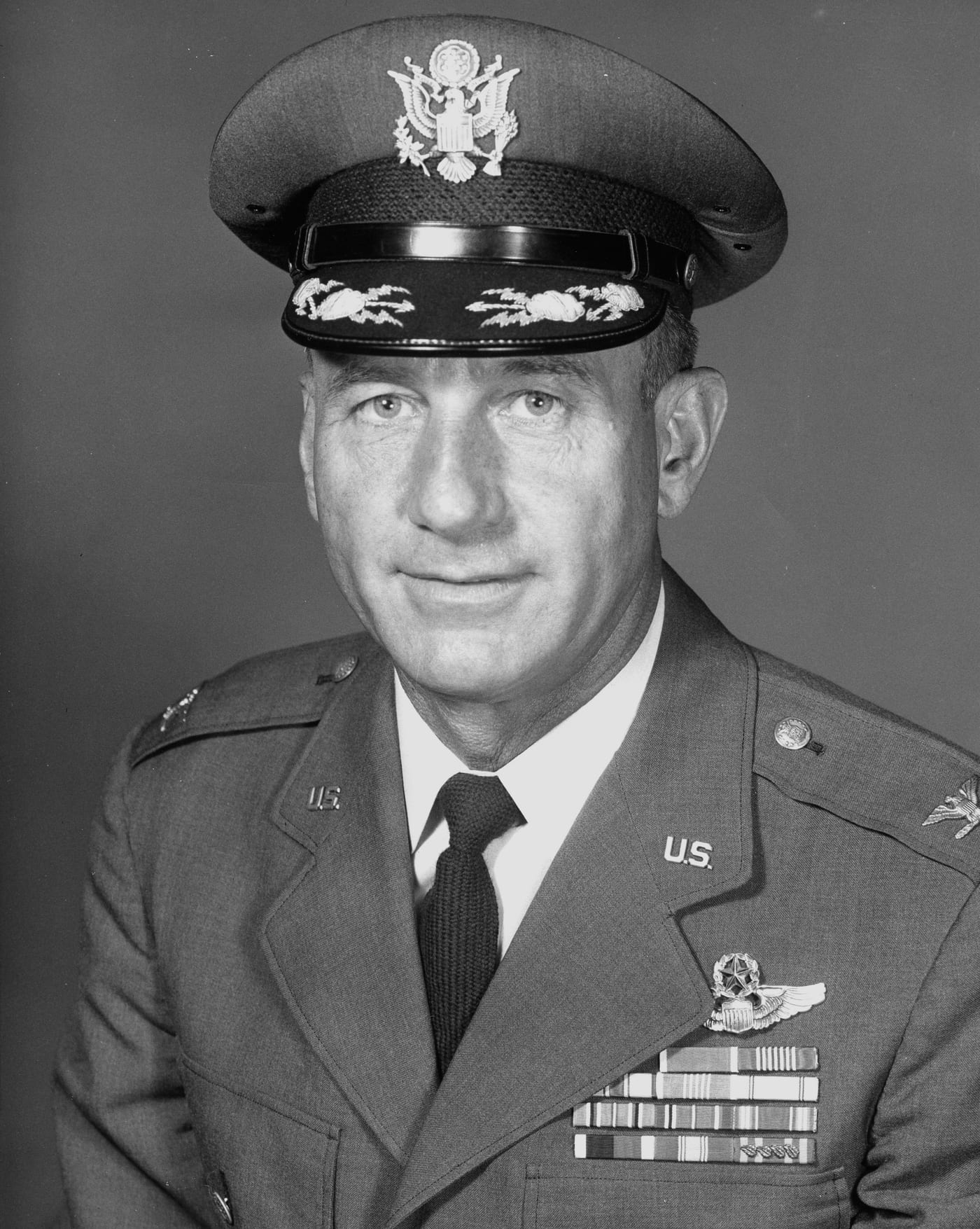 As Shoup’s adult children later told NPR, at first he thought it was a prank.

“Only a four-star general at the Pentagon and my dad had the number,” [daughter Terri Van Keuren] says.

“This was the ’50s, this was the Cold War, and he would have been the first one to know if there was an attack on the United States,” [Shoup’s son] Rick says.

When a small voice asked the flustered colonel if he was really Santa Claus, he quickly went into father-mode and asked the tot what he wanted for Christmas.

This all happened in early December, which didn’t leave much time to correct the mistake.

Turns out, as Terri explained to Christopher Klein for an article on History.com, the phone number was off by one digit.

“So now the phone is ringing off the hook. [My father] called AT&T and said to give Sears that phone number and get him a new one, but in the meantime he had to have servicemen answer the calls.”

Soon, so many children were calling that Colonel Shoup had to assign airmen to answer the phones.

“The airmen had this big glass board with the United States on it and Canada, and when airplanes would come in they would track them,” [daughter] Pam says.

“And Christmas Eve of 1955, when Dad walked in, there was a drawing of a sleigh with eight reindeer coming over the North Pole,” Rick says.

Rather than making the soldiers take the board down, Shoup took it one step further, calling the local radio station every hour with an update on Santa’s whereabouts, and the modern holiday tradition was born.

Today kids don’t even have to pick up the phone. They can track Santa online.

The NORAD Santa Tracker even has it’s own Instagram page:

There children can follow Santa’s adventures around the world:

And even watch animated videos directly from the NORAD tracker:

It seems like a crazy coincidence that such a small mistake could start such a heartwarming tradition. Maybe there was a little Christmas magic involved.