This is Why Supreme Court Justices Serve for Life

If you’ve been paying attention to the news, you’re probably sitting on the edge of your seat and constantly grappling with your rising anxiety.

Also, you might be wondering why the judges who rise to the highest court in the land serve until they’re ready to step down (or until they die), without any interference from others.

I mean, if Presidents can appoint them, why can’t they fire them? 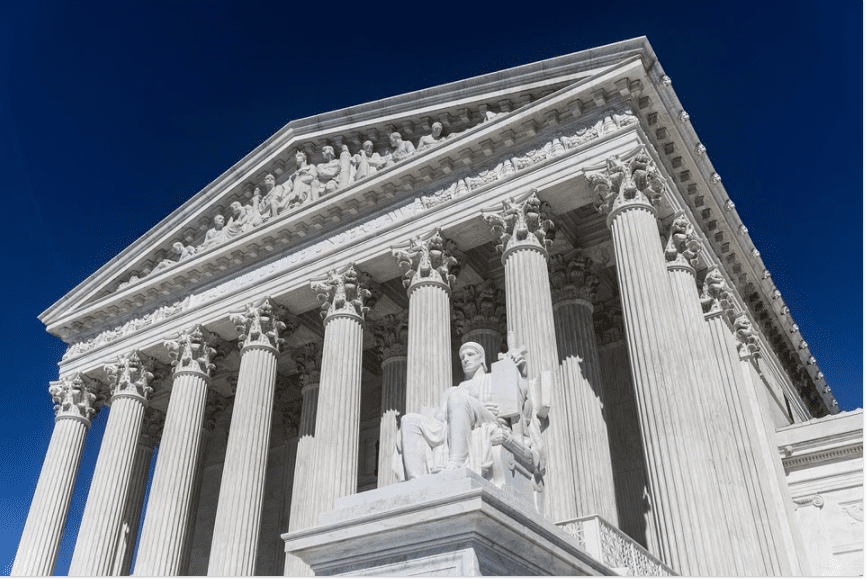 It turns out there are a few reasons the founding fathers agreed that Supreme Court jurists serve for life.

Article III of the Constitution sets up the court and outlines its powers, but leaves it to Congress to organize and staff them, stating only that the judges “shall hold their office during good behavior.”

The meaning of “good behavior” has been debated over the years, and judges who some feel have violated this standard can be impeached – though only one, Samuel Chase in 1804, have been.

He was appointed by President George Washington but was impeached by the House for allegedly partisan rulings. The Senate didn’t agree, and failed to remove him from the bench.

What’s for sure is that “good behavior” can’t mean their decisions being deemed right or wrong, because the point of the lifetime appointment is to shield the judges from the whims of changing outside pressure.” 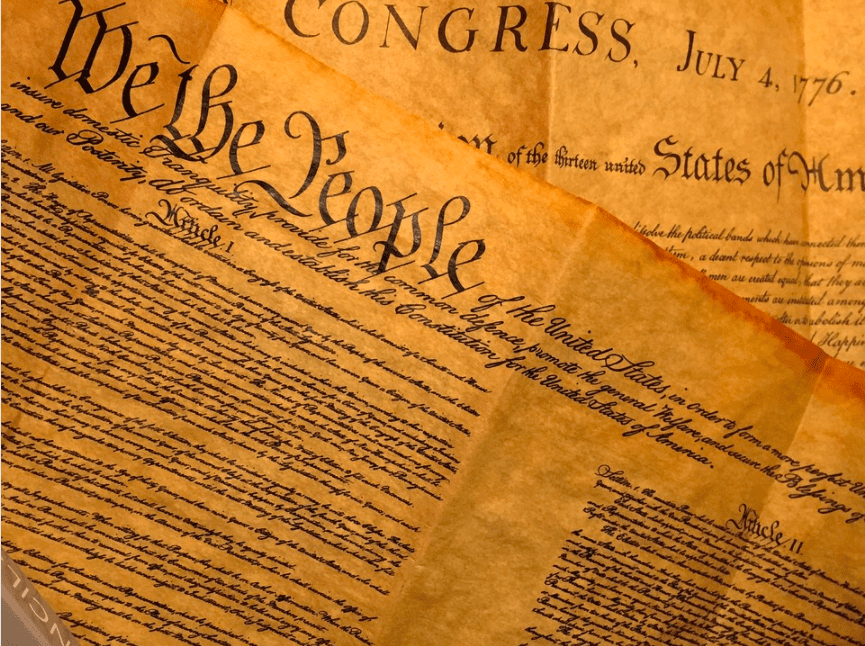 Ryan Vacca, a law professor at the University of New Hampshire’s law school, explains what that means:

“The framers believed it important to separate the legislative, executive, and judicial powers of government, and they believed it was particularly important to create a judiciary that would be independent of popular opinion. If they had to be reappointed or reelected, they would have to worry that unpopular decisions could cost them their jobs.”

Of course, as with other Constitutional issues, it’s become more complicated in the modern world. We live longer, and jurists are being nominated and confirmed at younger and younger ages, which could mean some justices could serve for four-plus decades. 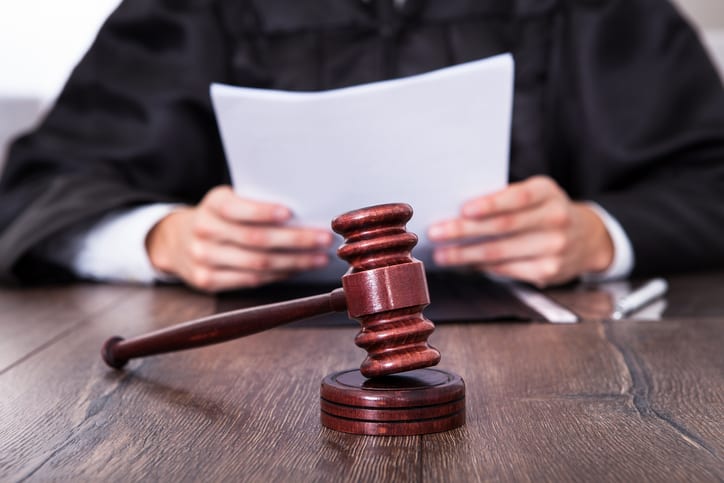 It could also mean that more justices will voluntarily retire, but it’s clear to see that the courts, set up to be non-partisan and fair, are always tipping one way or another.

I don’t know, but the Constitution definitely doesn’t have it.