You’ve probably noticed that whenever scientists find water in outer space, they get super excited about it.

Unless you’re a scientist yourself, or maybe a space enthusiast, you might not know why we’re supposed to be so amazed and excited, too, though – and we just can’t stand for that. 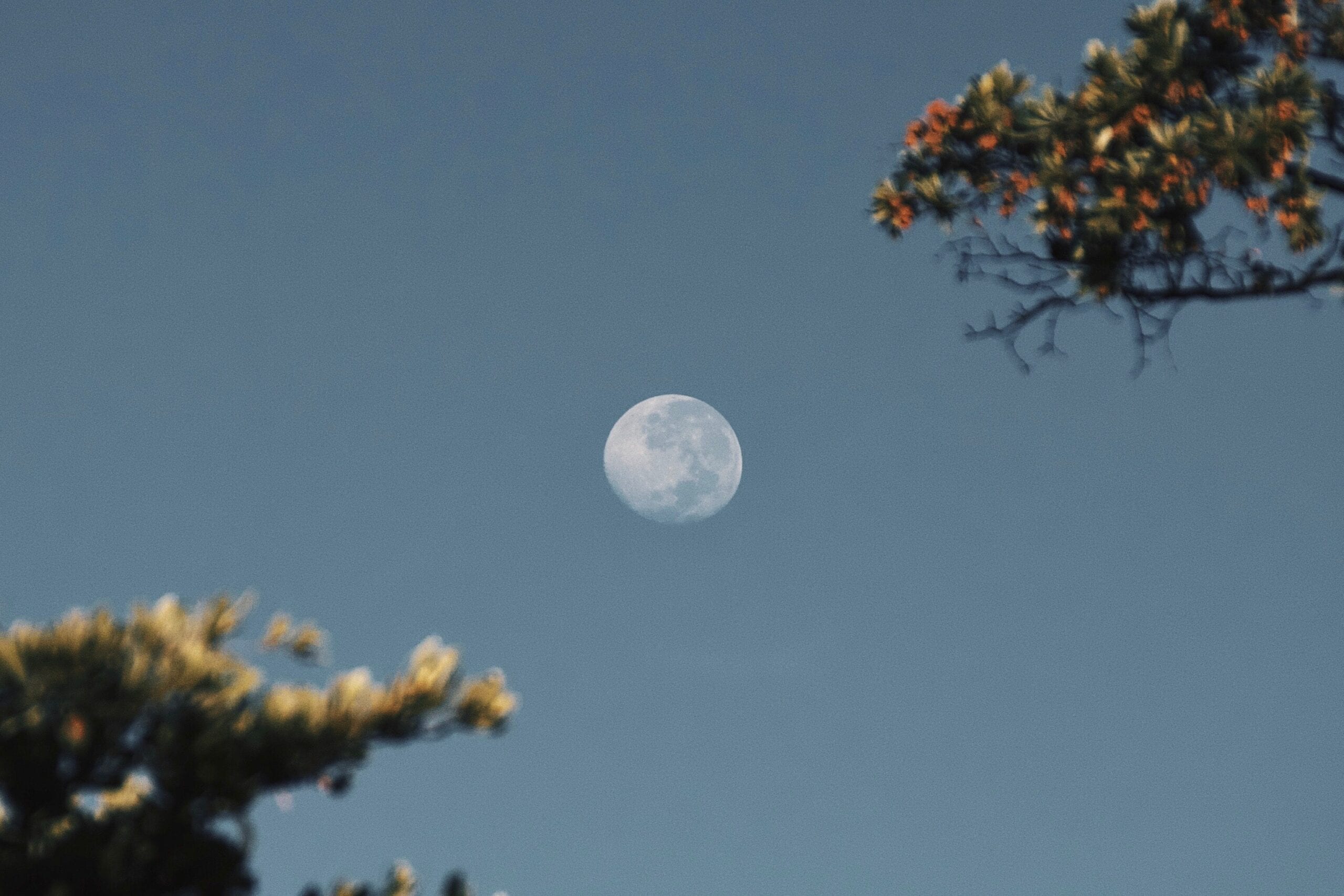 NASA has always known there is water on the sunlit side of the moon, but late last year, telescope observations revealed that it exists in more abundance than anyone had thought. 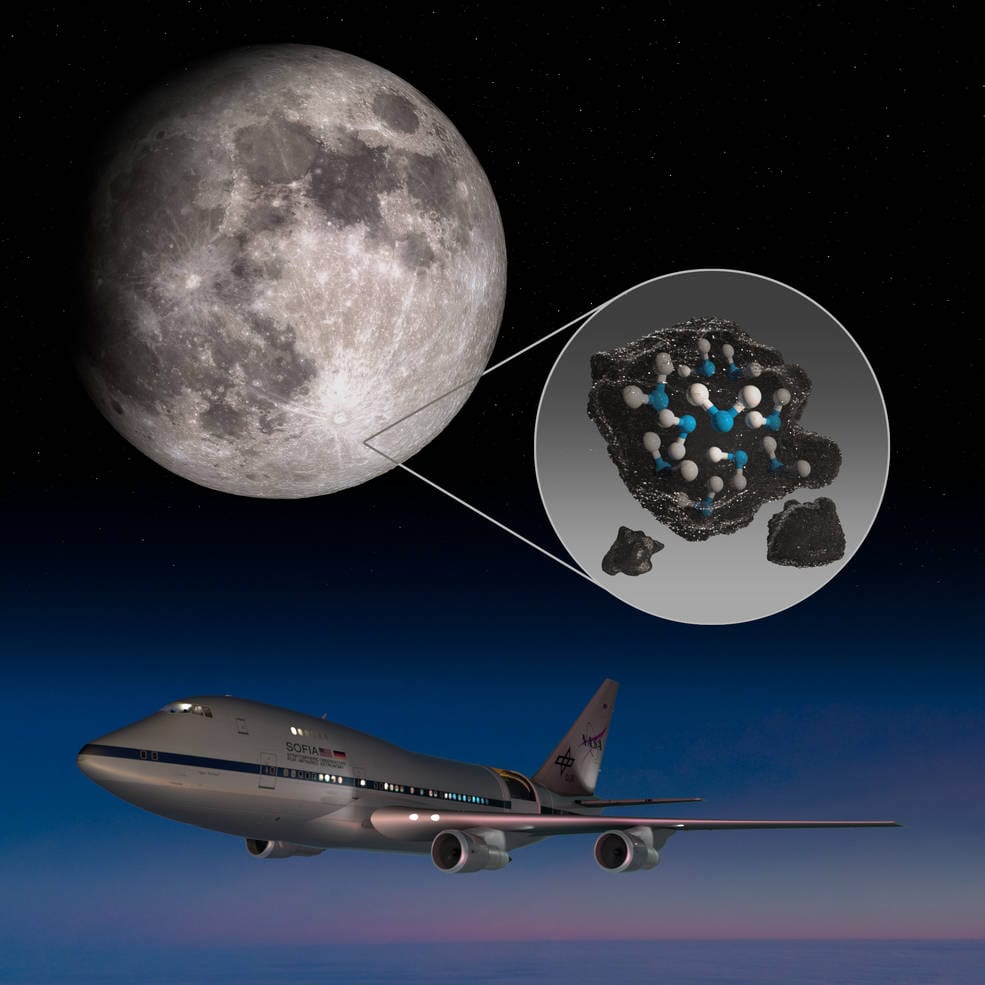 NASA’s SOFIA (Stratospheric Observatory for Infrared Astronomy) confirmed that water exists across the lunar surface, not just in cold, shadowed places – even in the Clavius Crater, which is visible from Earth.

Here’s a video about how they did it.

There are several theories about how the water got there, including that micrometeorites could have deposited water as they rained down, or that hydrogen carried from the Sun’s solar winds interacts with oxygen in the moon’s soil to create the water, but discussions are ongoing.

Another mystery scientists are looking to solve is how the water accumulates there, and how and where it is stored. 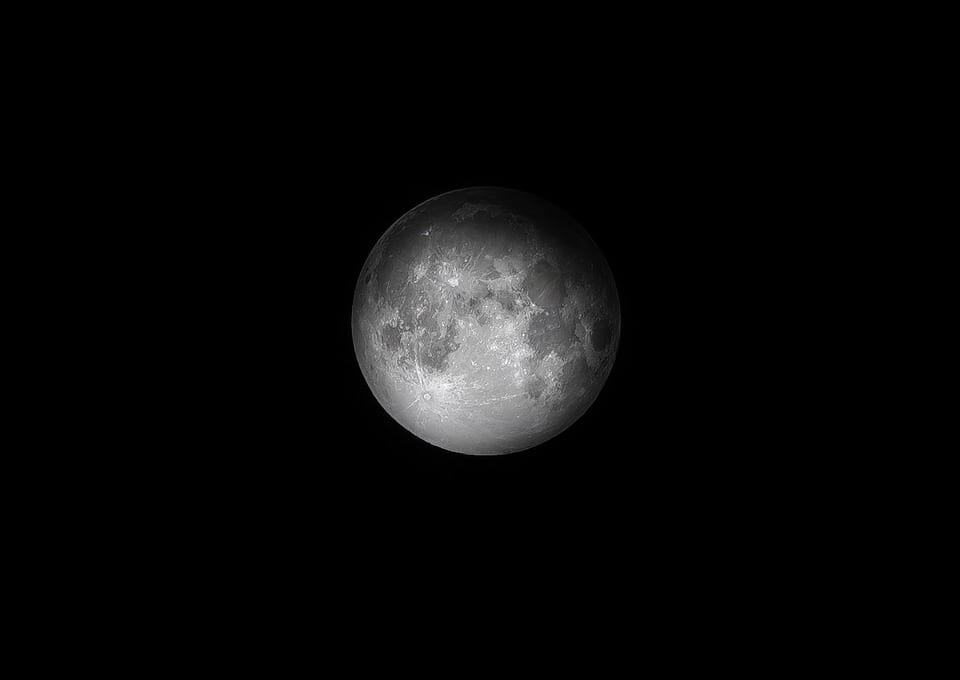 But back to the question at hand – why are scientists so exited?

Along with the obvious thrill of discovery, they’re also looking to figure out whether the existence – and the continued existence – of water across the lunar surface could mean less trouble for astronauts who want to visit (or even for those who might want to stay on a planned lunar base near the South Pole).

As of now, NASA still plans to land in that location, and eventually establish a permanent base where they know water ice exists in nearby craters. The highlands in the area also catch sunlight, which will be essential for the planned solar power collectors.

One of the reasons NASA hasn’t been back to the moon is that, for a long time, the moon was assumed to be dry. That changed when a probe found the water ice at the lunar poles, and then on subsequent missions, confirmed by NASA and other organizations. 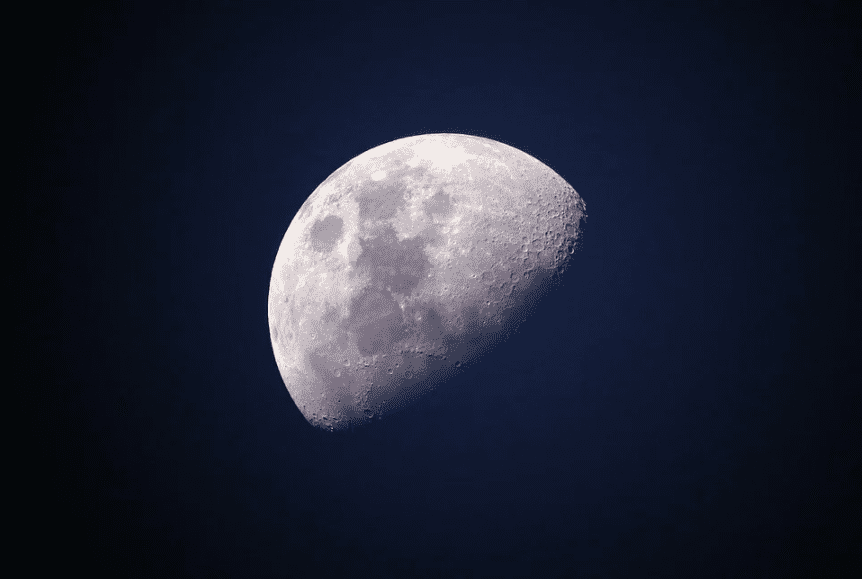 Dr. Paul Spudis, who worked on the majority of these robotic missions, was the first to realize what this could mean for additional manned missions to the moon.

There are great resources on the moon, but it’s the water that could enable us to be able to access the rest of them – whether it’s used for drinking, refueling, for crops, or something else, it’s a most precious resource that could be a key to making life beyond Earth possible.