This honestly sounds like it’s a plot right out of a sitcom, but it’s real and it’s hilarious. Apparently, the policy of “better late than never” extends almost indefinitely.

A story by WLJA News in Washington, D.C., reported that a patron of the Silver Spring Library recently returned a copy of The Postman by Charlotte Kuh… just 73 years past its due date. 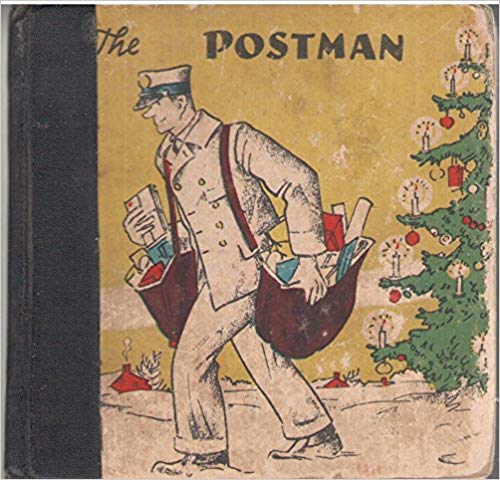 The book was mailed to the library with an attached letter, which explained that the returnee’s family had checked the book out in 1946 and then moved on short notice, taking the book along for the ride to Canada.

The anonymous woman isn’t alone – in 2017, a library in Massachusetts received a copy of T.S. Arthur’s The Young Lady at Home 78 years after its due date, and a rare copy of The Picture of Dorian Gray was returned to the Chicago Public library in 2012, also over 70 years after it was first marked “lost.” 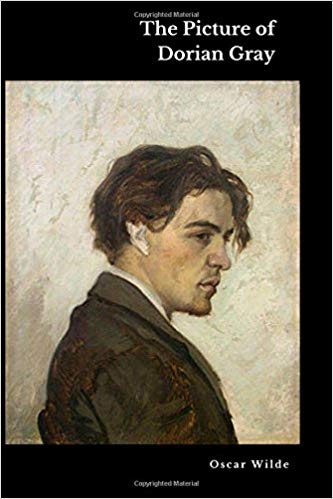 Perhaps this woman, like the woman in the Chicago case, feared punishment for keeping the book for so long. But in reality, there are no Mr. Bookmans out there waiting to put you in the library slammer for accidentally (or even purposefully) keeping a book past its due date.

“She kept saying, ‘You’re not going to arrest me?'” the librarian in the Chicago case recalled. “And we said, ‘No, we’re so happy you brought it back.'”

The Maryland library is likely just as thrilled to have The Postman back in their collection – similar editions are selling on Amazon for over $20.