You might be proud of your ability to “hold it” until you get home, until after the kids go to bed, until a more convenient time, but take heed, people – holding in your poo for too long can literally kill you.

Proof? This 53-year-old Australian man went to the emergency room with severe abdominal pain, swelling, nausea, and a sudden inability to feel or move his right leg. Doctors confirmed the leg was paralyzed – it also had no palpable pulse and was cold to the touch.

At first, physicians were stumped. The man had no history of drug abuse, no risk of vascular disease, and really no significant or out-of-the-ordinary medical history at all.

What he did have was a really, really big poo. 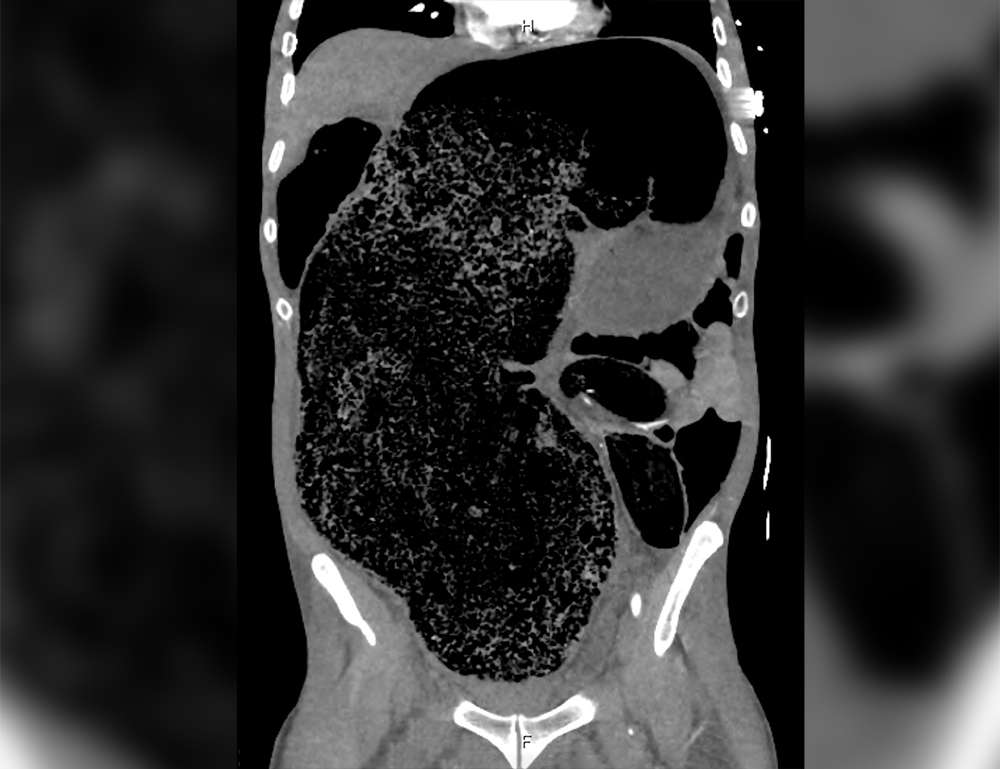 A rectal examination and abdominal scans revealed massive fecal compaction that was putting life-threatening pressure on his abdominal organs. There was so much of it that it had distended his large intestine and put pressure on his right iliac artery, which is what caused the pain and paralysis in his leg.

The case was serious – he was showing signs of renal impairment and metabolic acidosis – the man required surgery to remove the backlog of poo and relieve the building pressure. The team wrote a case report, which expanded on their findings. 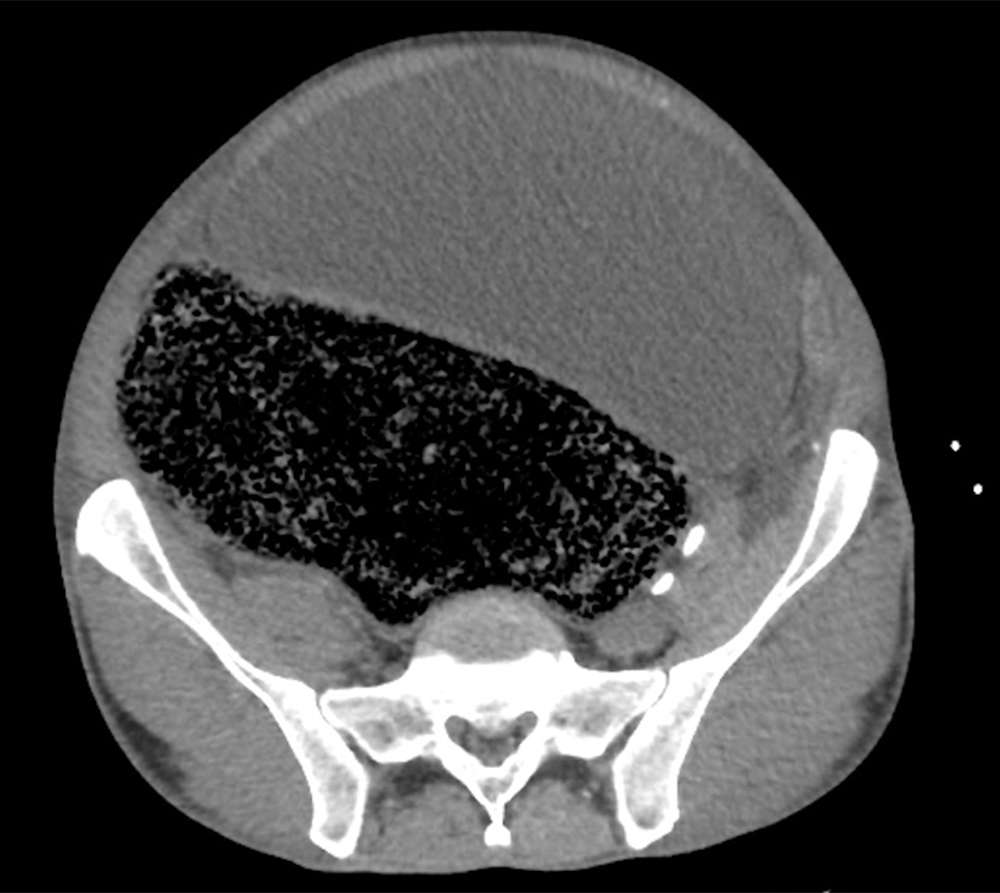 He was given constipation relief during recovery and left the hospital after four days. He finally walked again after 13 days.

Doctors are unsure what caused the massive build-up, but there’s no doubt that not being able to (or choosing not to) poop for a long period of time is incredibly dangerous. A teenage girl with a toilet phobia actually died in 2015 after holding it for 8 weeks, and this guy would have suffered the same fate had he not visited the doctors when he did.

Like my grandfather always said, better out than in. Never go against your body when death is on the line, my friends. You’ll come out on the losing end.