This Tumblr account collects the final text messages people ever received from a loved one – both from people who have passed away or from those no longer in their lives for other reasons.

The messages are oddly touching, occasionally spooky, but always a brief, poignant glimpse into humanity just before some of our most trying moments. “I don’t have a message, but this is the last picture I took with Mrs Brown whom was practically my grandmother. She became a patient and soon after a resident at my facility when I was working as an aid. We became close to the point where she would call me at home and I’d see her on my days off. I may have crossed that line a tad considering she was a patient there, but I didn’t care. She was my favorite person and we shared a lot and she gave me the best advice and listened, which is what I needed.
Our administration told me our friendship was in appropriate and thought it was best I didn’t contact Mrs Brown. My DON went as far to lie to me and tell me that her family didn’t want me around her. At all.
Long story short, she declined when they stopped our contact and she died on September 28th. I didn’t get a chance to say goodbye. They fired me that day.
It was a complete innocent friendship with no mal intent or sick motive or anything of the sort.
I know the DON was lying about the family because the family had single handedly requested for my participation at her memorial.
I miss her so much. She was so understanding and so honest and so happy. She was 92.

I pray you’re looking down on me Helen. I loved you like a mother. I wish this never happened.” 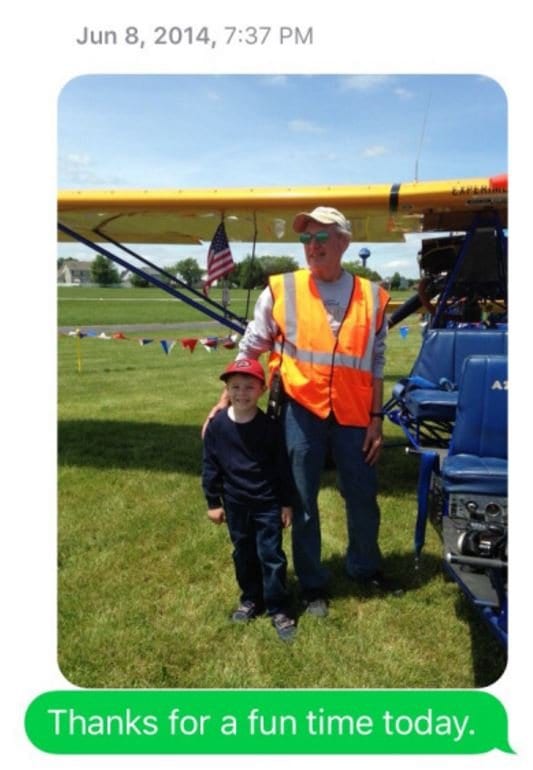 “My dad died 6 weeks later flying the plane in this picture.” 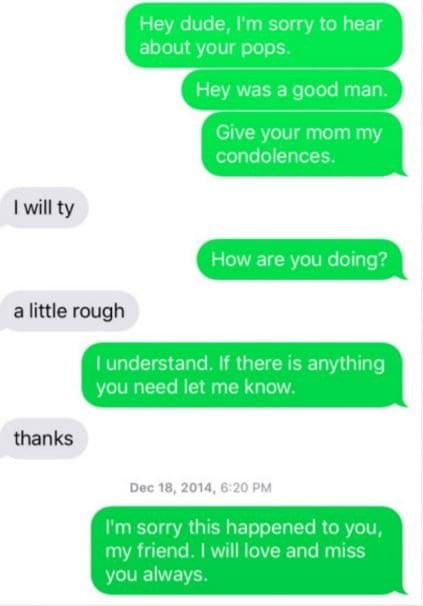 “My good friend’s dad died around Thanksgiving. Two weeks later he drank himself to death.”

“This is the last text I got from my mom before she died of Stage IV brain cancer at the age of 53. It left her completely paralyzed on the left side of her body, hence the typos in the texts. What she was saying was, “you’re missing music therapy” and “Almost as good as Good Friday church giggles.”

A few years prior to this, we went to the Good Friday service at our church. The choir was absolutely horrendous and couldn’t sing whatsoever. She and I sat there, in the most serious, somber church service of all, laughing hysterically, unable to stop for the life of us. She sent me this text while she was in hospice and I was in school.” 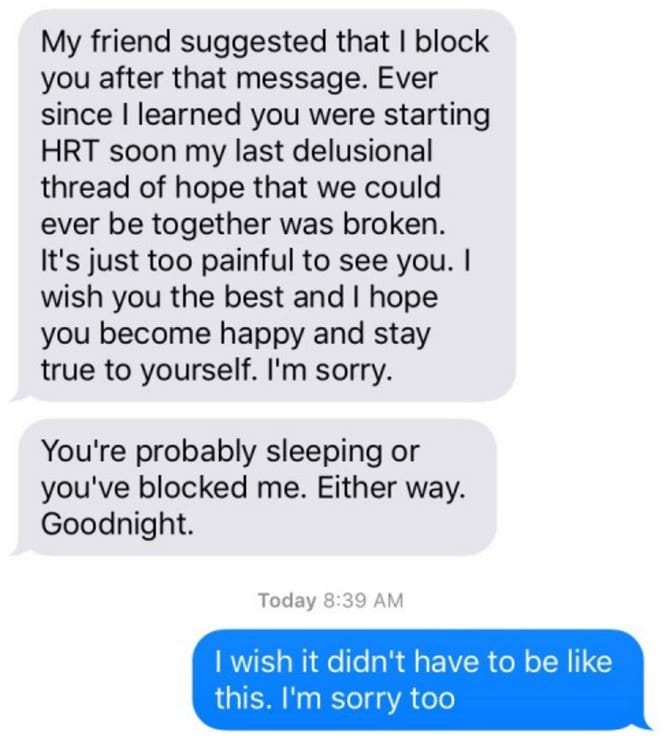 “She had sent me a message earlier asking me not to contact her anymore. I woke up to one last message. We’d dated for 3-5 years and when I came out as trans, the relationship fell apart. I still think about and miss her every day.” 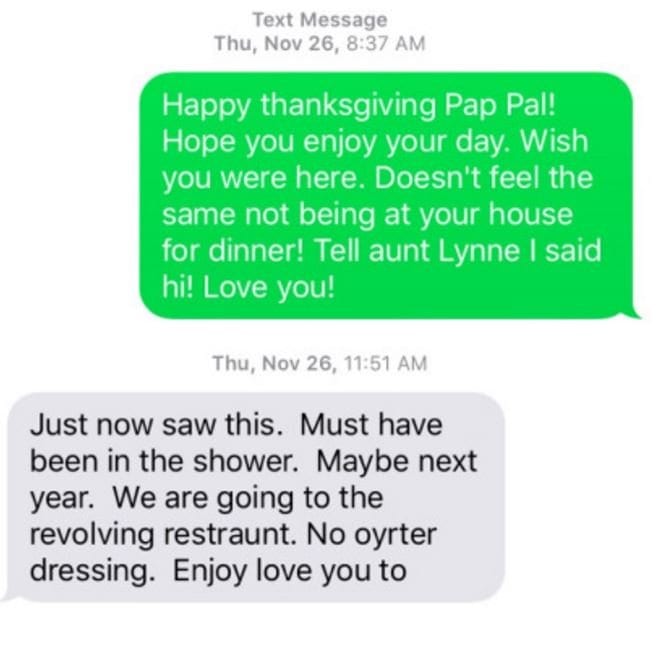 “I sent this to my grandpa on Thanksgiving. Two days later he unexpectedly had a heart attack and passed. He was my favorite person in the world and nothing has been the same since. I refuse to delete this message.” 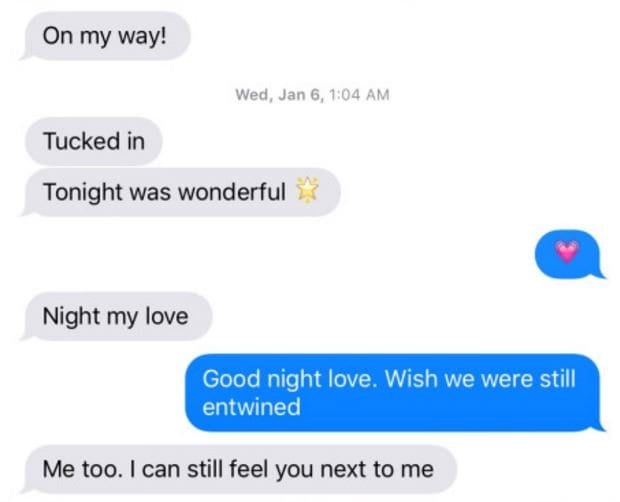 “The last text he sent me. The next day I got a call from his daughter that he was still very much with his wife and I wasn’t the only one he was cheating on her with.”