This Woman Was Trapped in a Toxic Relationship, So the Internet Decided to Help

The internet can sometimes seem like it’s only filled with trolls and bullies looking to tear people down. But there are just as many people who use the internet for good, spreading positivity around the globe with a single click.

In this viral Twitter thread, a woman named Ciara Behrens tweeted screenshots of text messages between her friend and her friend’s boyfriend. Check out how the internet community stepped up to help.

She included the following text messages in her tweet: 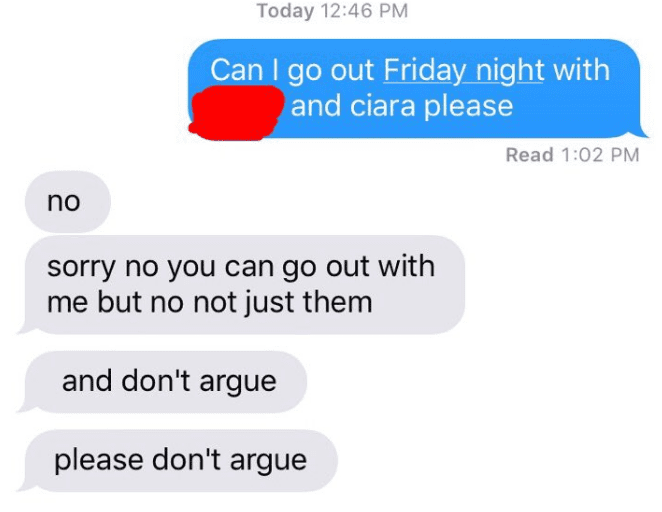 A little manipulative, but okay… 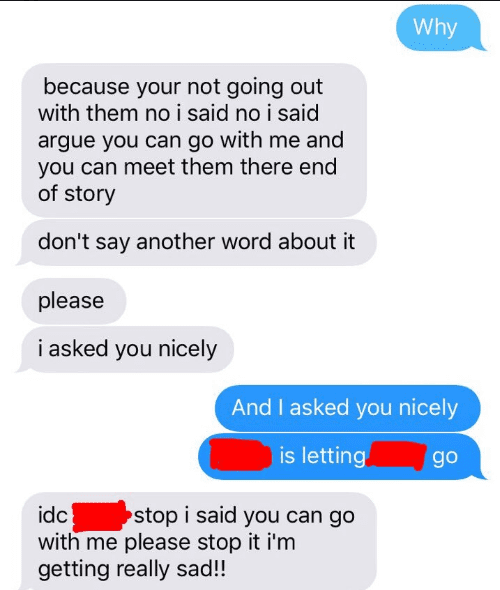 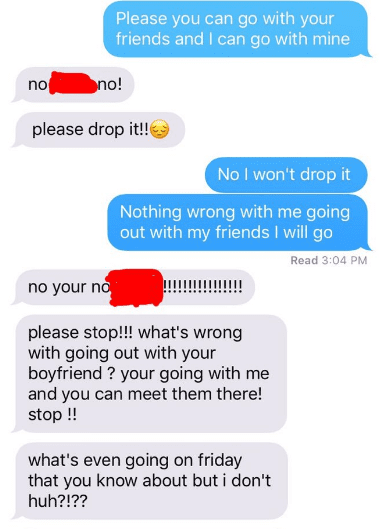 And the big finish: 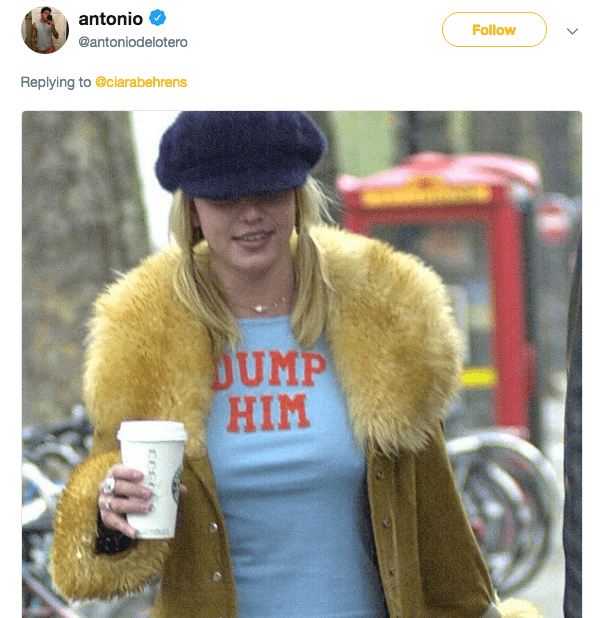 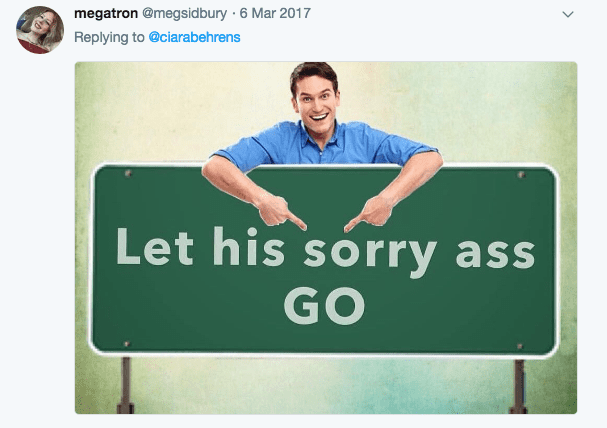 Things got a little ugly on the thread. Some folks stuck up for the boyfriend, but most saw his text messages as manipulative.

After lots of tweets and DMs, Ciara posted an update.