Sometimes, the best innovations come out of nowhere. In the case of the N95 mask, that’s exactly what happened.

This particle-filtering mask has become even more popular due to the coronavirus pandemic. Due to its ability to block out 95 percent of airborne particles, it’s a staple in surgeries and other medical areas.

However, did you know the inspiration for the N95 mask came from a woman who originally designed a bra cup? 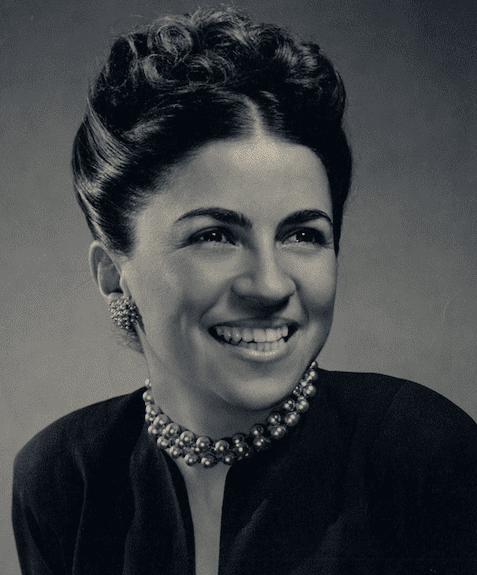 Turnbull worked for the 3M company back in the late 1950s. During that time, she worked with Shapeen, which is a non-woven material made of polymers typically used for decorative ribbons. She utilized this material to create the first-ever pre-made bows used for wrapping gifts during the holidays.

A true innovator, Turnbull came up with a ridiculous number of ideas. She presented 3M executives with a lengthy overview of her lineup. They liked her work enough to get Turnbull started on designing a molded bra cup. 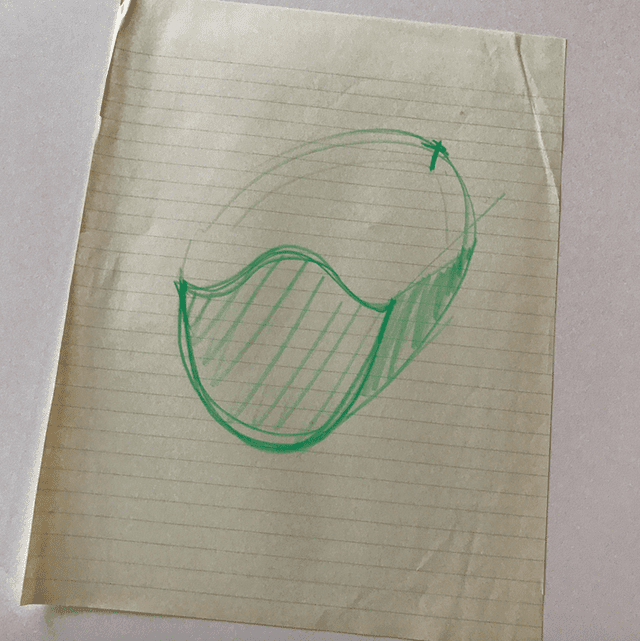 However, with three sick family members, Turnbull spent a ton of time in medical environments. She realized that medical workers needed a better solution than the thin masks they often worked with.

So, she came up with a solution. 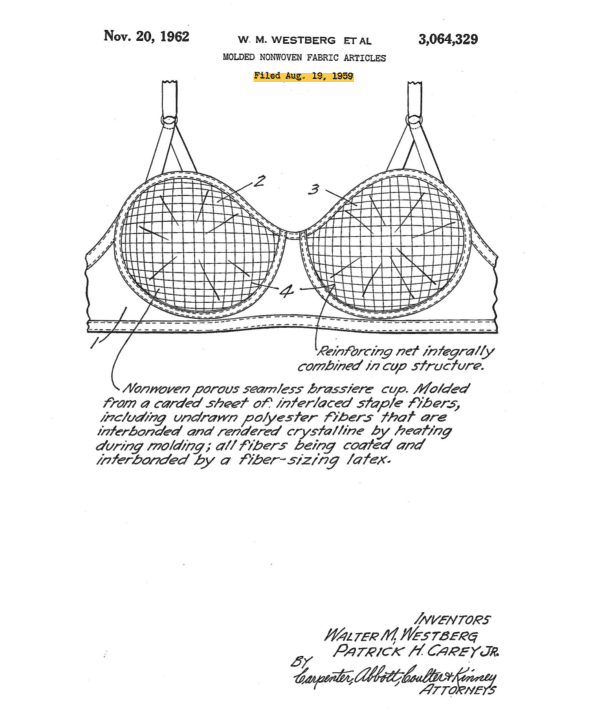 By 1961, they introduced a non-woven lightweight medical mask based on her concept, with elastic bands instead of strings, an aluminum nose clip, and a form-fitting “bubble” shape. (The bra patent was approved in 1962.)

Though innovative, the mask couldn’t block pathogens for medical use and was marketed for dust filtration instead. An improved respirator hit the market in 1972 that was suitable for other industrial purposes. As the mask’s filtration evolved, so did its usefulness.

In 1995, the N95 respirator was introduced in the health care field, fulfilling Turnbull’s original ambition.

Sara Little Turnbull passed away in 2015. But during her lifetime, she proved to be a creative thinker who inspired a key piece of protective gear utilized more than ever today.

If you could create a new design to help fix a problem, what would it be? Tell us about your creative ideas in the comments below!