Erin Anderson and Jared Norris are a strange case of love at first sight — it kind of took a few years to all work itself out.

That’s because Erin, a 22-year-old trans woman, initially approached her Facebook crush, Jared, while she was still living as a boy. 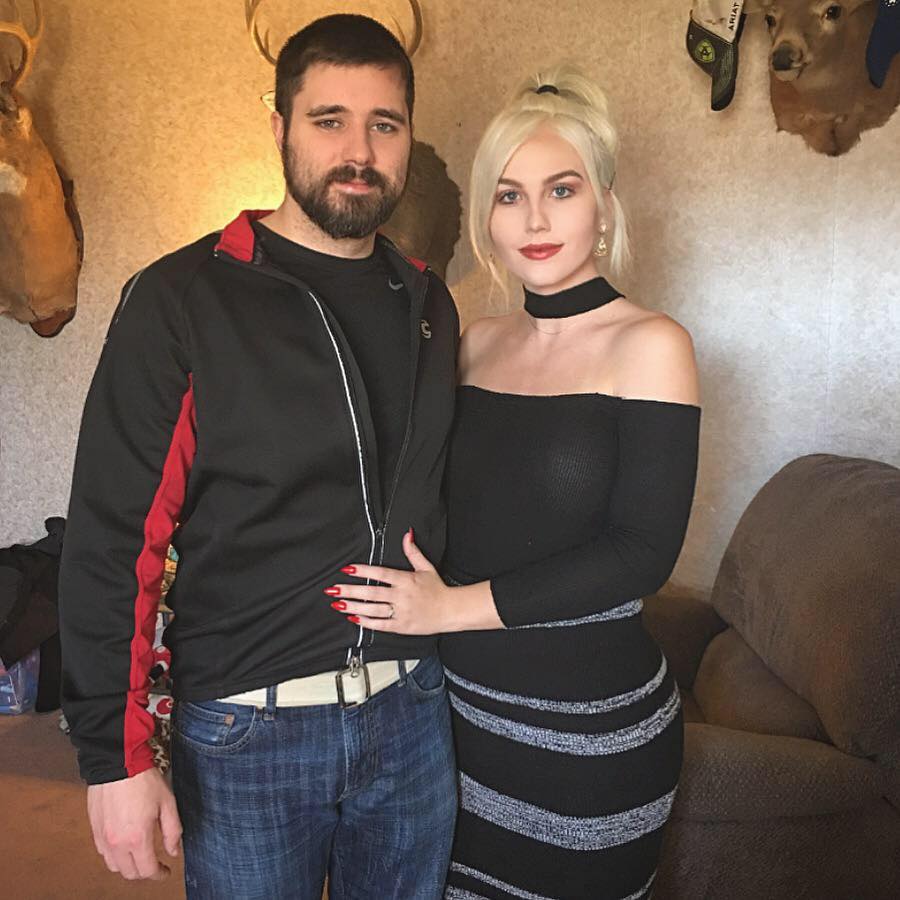 “While still living (as a) a boy, I messaged Jared on Facebook saying, ‘Hey, what’s up,’” Erin recalls, according to Lad Bible. “I knew of him and added him on Facebook because he was cute. But he was having no part of it and didn’t seem interested at all, so I decided not to try anymore with him.”

However, that wasn’t the end of the story for these two. Their paths crossed again once Erin had undergone two years of hormone replacement therapy and breast augmentation.

“It was two years later when he liked one of my pictures on Instagram,” she says. “By that time I had come out as trans and a woman. I decided I was going to be upfront, so I sent him a message with my number and within five minutes, I got a message from him and we started talking. The next day was my birthday, I hung out with him and a week later we were dating officially on Facebook and have been together ever since.”

Jared’s willingness to be honest and open about Erin’s identity with his family and friends is one of the reasons that their relationship is so successful.

“Prior to dating Jared, I had been seeing people but nothing serious came about because they were afraid to tell their family or friends,” Erin says.”They would tell me they really liked me but couldn’t risk their family knowing I was trans and that was what hurt the most. But Jared didn’t fear that, he told his family that I was trans and everything, he doesn’t care what other people think.”

The two have been very open about their relationship on social media, and have even made a video openly discussing why dating trans people shouldn’t be stigmatized. According to Jared, the videos and social media posts have prompted a slew of negative and regressive responses.

“It wasn’t really well known that I was dating a trans woman at first, but when everyone found out, it was a big shocker,” Jared says. “I received a lot of death threats online with one guy saying ‘I will beat you up f*** ‘ which kind of sucked and was depressing. It’s always the same rigmarole things like ‘I hate you,’ ‘You’re disgusting,’ ‘You’re dating a dude’ and other comments.” 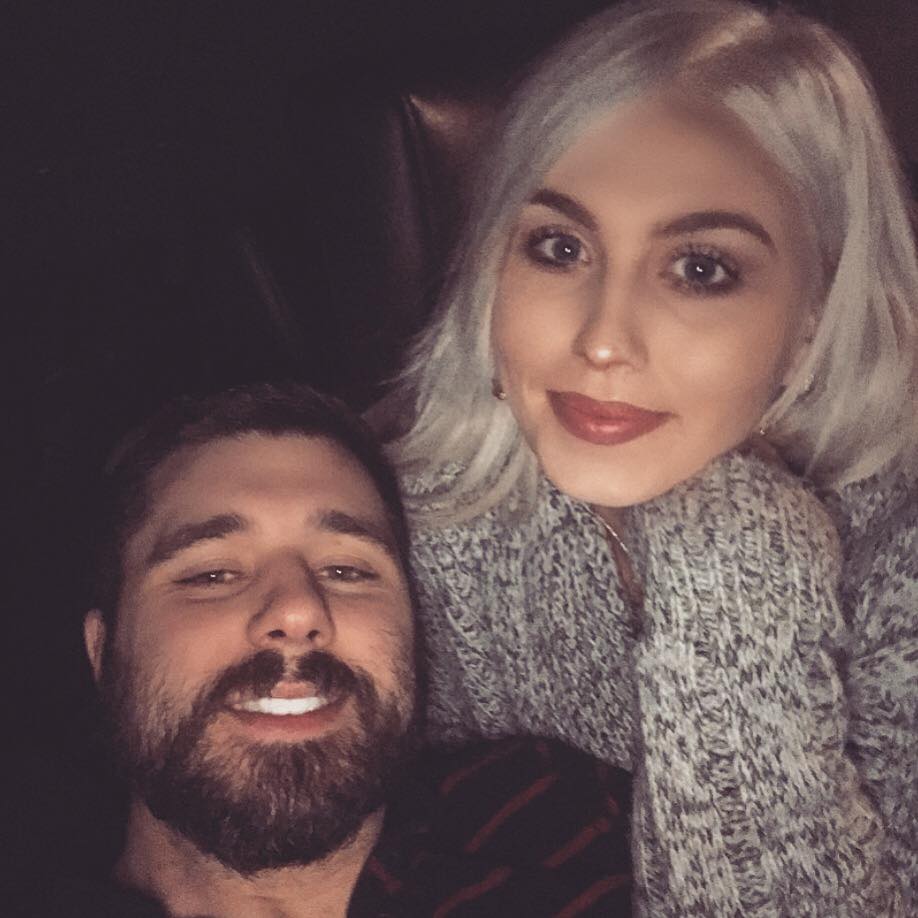 However, the couple also says that they’ve received many loving and encouraging messages from people who were inspired by what they had to say.

“After getting all these death threats we talked about it and decided to ignore everybody, whether they are sending love or hate,” Jared adds. “Thankfully I had some messages encouraging us and telling us to ignore the haters.

“It reminds us that people like that are not worth our time.”

This article was first published by our partners at Woke Sloth