Two Black Holes Hit Each Other and Shook the Universe

Do you ever stop and stare at a car crash? They’re pretty ugly, but it’s almost impossible to look away. Curiosity always seems to get the better of us, and we can’t help but take in the damage that’s leftover from the rapid collision of two objects traveling in opposite directions.

Now, imagine a car crash, but each vehicle has a mass greater than 50 of our Suns. Then, the cars merge together to form a supersized model – one that’s approximately 142 solar masses. Well, that’s exactly what happened some seven million light-years away from us here on Earth. In May 2019, two massive black holes collided so hard that they made the very fabric of space-time shake.

That sure beats a car crash.

An international team of scientists discovered the collision using the Laser Interferometry Gravitational-wave Observatory, an identical pair of interferometers in the US, and Virgo, a two mile-long counterpart in Italy. Although the signal for the merger only lasted a tenth of a second, scientists could immediately tell that this was a space phenomena of massive significance.

Using computer algorithms, researchers were able to analyze and deduct just how much energy was released upon collision. The result was the first ever sighting of a unique variety of black hole – a black hole of “intermediate mass.”

Intermediate mass black holes had only mostly been speculation before this point. The merger marked the first concrete evidence that they do indeed exist. This event is more than just mind-blowing space awesomeness. The more we learn about black holes, the better we understand the formation and destruction in our universe. 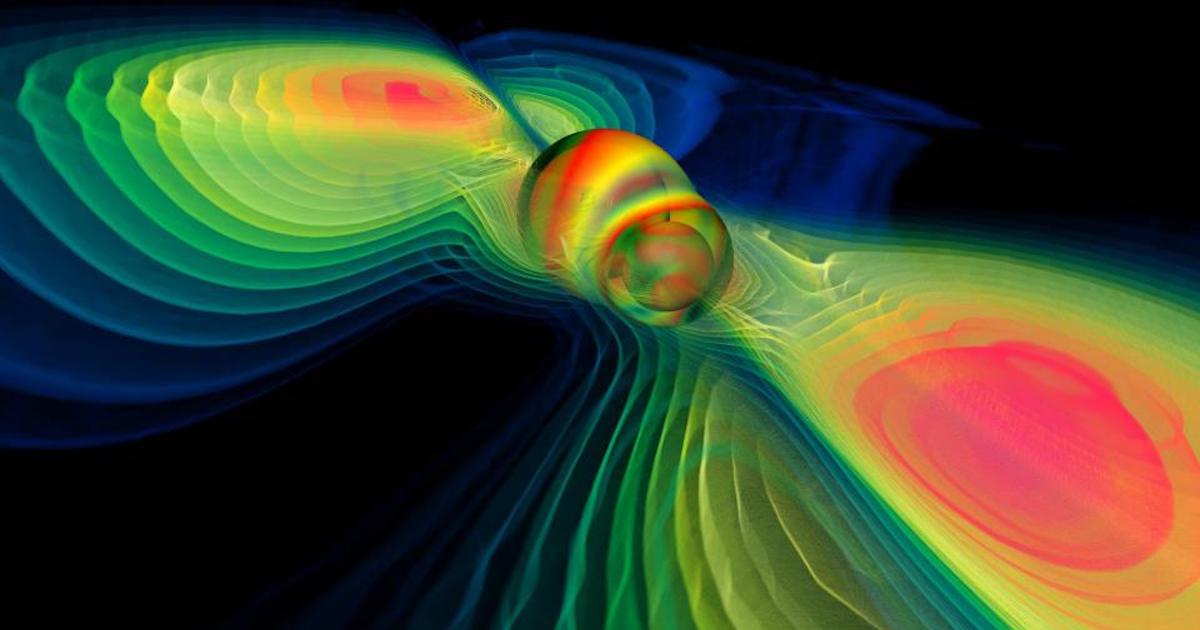 K.E. Saavik Ford, an astrophysicist at the Graduate Center at City University New York, explains why:

It’s actually very hard to make hierarchical mergers, since black hole remnants have to find each other, and then merge together.

That takes many, many, many lifetimes of the universe under anything like normal circumstances.”

Our knowledge of black holes is only growing. If it weren’t for the Event Horizon Telescope, we wouldn’t even know what they look like.

There will always be plenty of car crashes to stare at, but we may never see a celestial event like this again.

What are your thoughts on this black hole collision?

Let us know in the comments below!