I don’t think it’s possible for a planet to be embarrassed, but if it were, Uranus should definitely be ashamed of the gas bubbles that are emerging from its bowels.

Do farts stink in space? There’s a question for NASA the next time I’ve got them on the line.

In all seriousness, this discovery is something special, because with all of the information we’ve been able to gather from various planets in our solar system – earthquakes on Mars, grooves in Saturn’s rings, jet streams on Jupiter, and even Pluto’s heartbeat – our image and knowledge of Uranus hasn’t been substantially increased since Voyager 2 passed by the blue beachball in 1986. 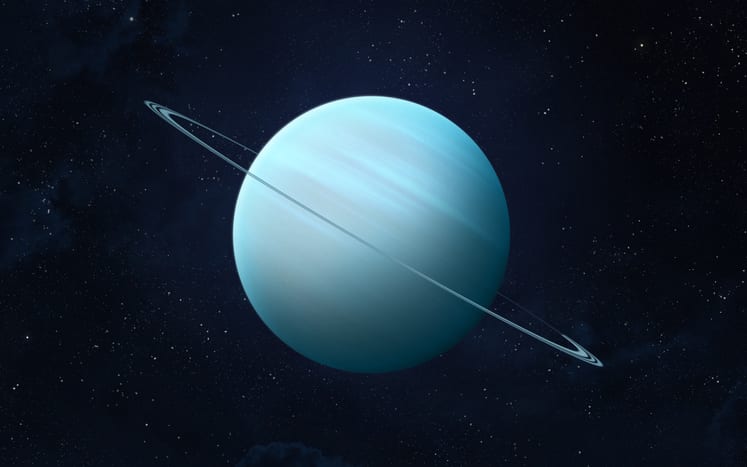 In 2020,though, two planetary scientists noticed an anomaly that everyone had overlooked – a magnetic bubble, perhaps.

Their report appeared in Geophysical Research Letters, and has led scientists to take another look at the mysterious planet.

Gina DiBraccio and Daniel Gershman are two of the scientists who are brushing off old research, seeing what else we might have missed. They’ve spent hours manually looking at 30-year-old data, and found that by focusing on what Voyager 2 considered extraneous noise, there is much we could have missed.

Specifically, they spotted a 60-second long section of the 45-hour flyby where the magnetic field rose and fell in a way they immediately recognized.

It was a plasmoid.

Those are charged globs of atmosphere blown out into space when solar winds whip around planets, and losing them can transform a place over a long period of time. 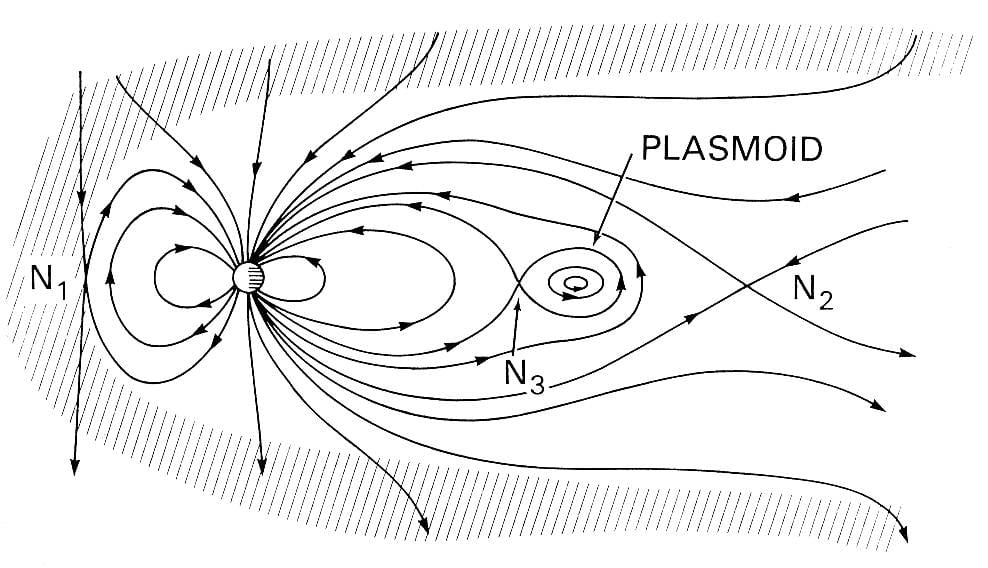 Studying them is one of the ways scientists believe they can gain insight into how planets live – and how they die.

“We expected that Uranus would likely have plasmoids.

However we didn’t know exactly what they would look like.”

The plasmoid looks similar to ones they’ve seen emitting from Saturn and Jupiter, but it’s much larger – it formed a cylinder roughly 22,000 times larger than Earth.

Uranus is ripe for study, with updated imaging showing a world that’s not just blue, but painted with white, candy-striped clouds. We’ve also really never understood that way it rolls instead of spins, tipped on its side with its poles pointing either toward or away from the sun.

It’s magnetic field is different, too. It’s offset from the planet’s center, around 60 degrees to the side instead. Planetary astronomers have never really been able to see it or how it works, though the Hubble can occasionally catch an indirect glimpse.

NASA and other space researchers have a growing interest in sending a dedicated probe to Uranus or Neptune. Sketches of possible missions have emerged over the past three years, and DiBraccio confirms they’re likely not going to stop until one is approved to go ahead. 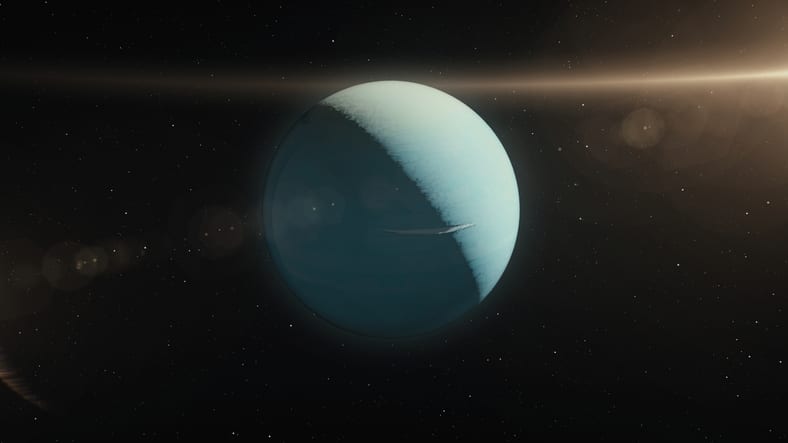 The plan is to send a Cassini-style orbiter to circle the planets for years, surveying the magnetic field and studying its heat flow. There would also be at least one smaller probe the ship could fire into the atmosphere to measure invisible gasses leftover from the planet’s formation.

Uranus and Neptune, made from heavier molecules (water and ammonia) than the more common “gas giants” in our solar system, aren’t anomalies anywhere else. Neptune-like planets are one of the most common in the galaxy, and understanding more about them could tell scientists about the fundamental ways our galaxy seems to differ from the majority of known space. 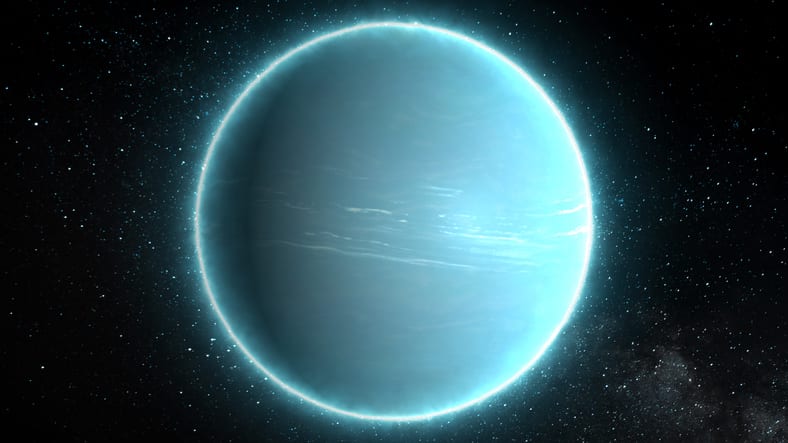 Still, nuclear power will have to catch up, and getting to the outer reaches of our galaxy will be a years-long mission, even after it gets off the ground, says Heidi Hammel, a planetary astronomer and VP for Science at the Association of Universities for Research in Astronomy.

“Even with our current best rockets and gravity assists, it’s still a decade to get out there. Most of us tend to think in multi-decade time scales.”

“I dream about exploring Uranus and Neptune and I dream about fantastic space telescopes. That’s how we get through tough times. We dream about the future.”

We’ve certainly had plenty of tough times lately, so let’s hope it pays off when we see some of these dreams and visions of the future come true.