When I moved out of my last apartment, I tried to leave it spic and span to make sure I got my deposit back.

Turns out, not every tenant cares so much about getting the cleaning deposit back. Here are some unexpected things that landlords found–whether their tenants had moved out yet or not.

I think the real question here is why are you borrowing his toilet paper? 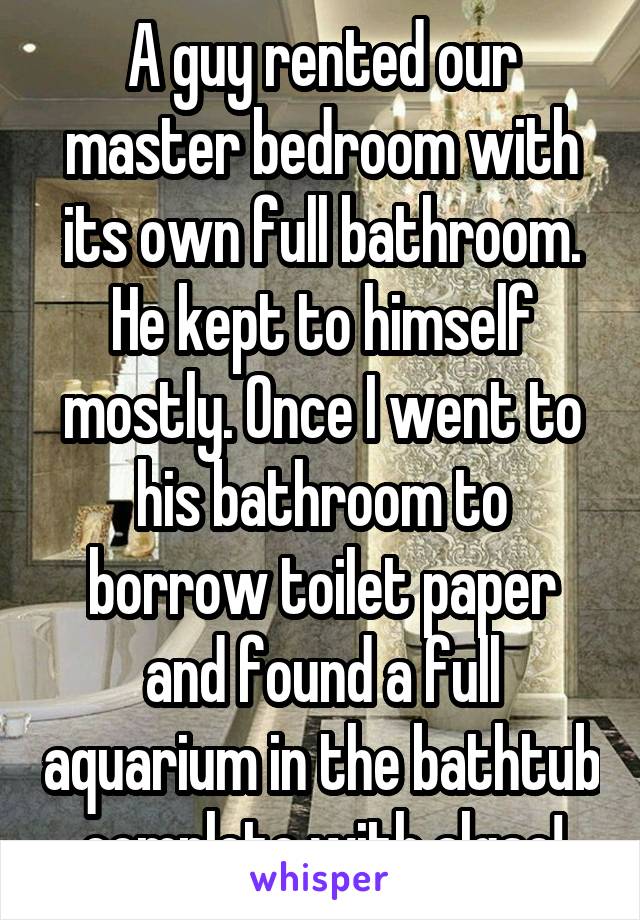 But at least they offered you some, right? 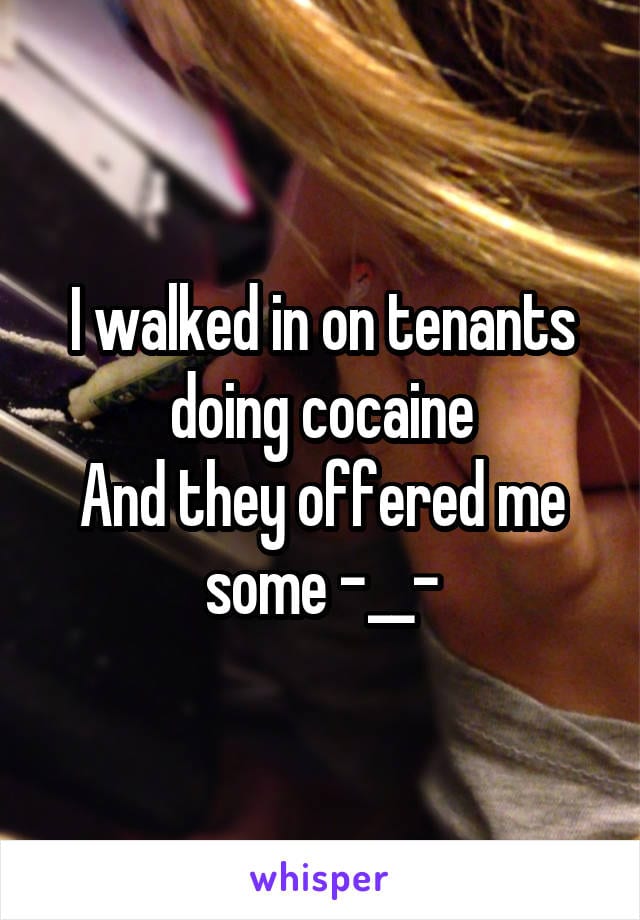 It just seeps into everything doesn’t it? 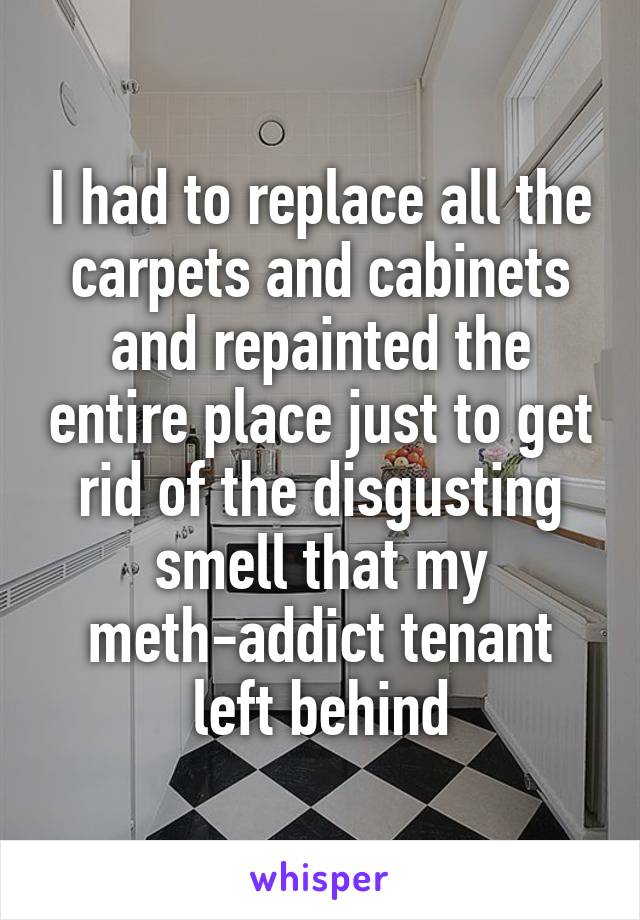 4. A little help never hurt anyone

Something about the ellipses tells me he was glad she wasn’t home. 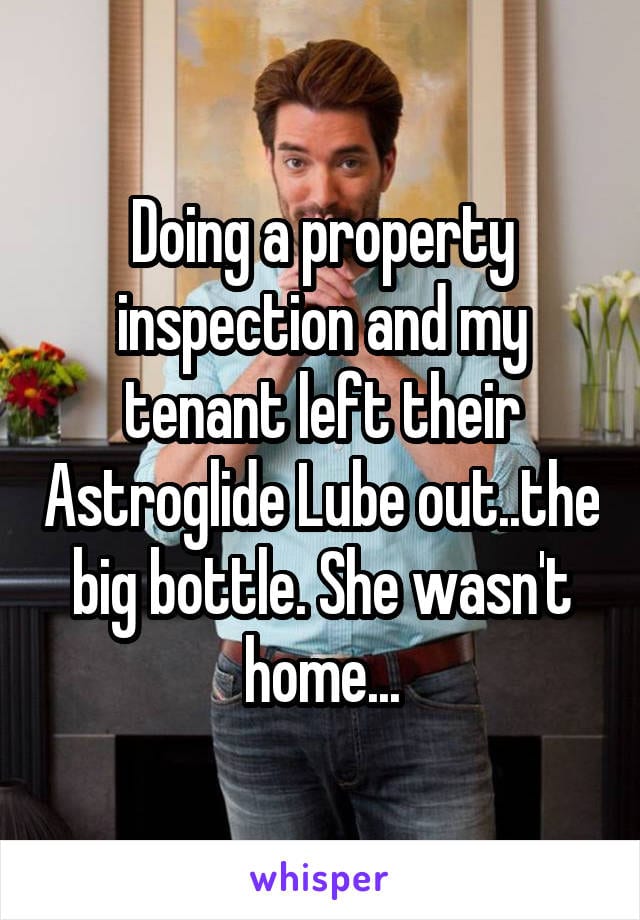 5. Slowly shut the door and back away

I hope he had a his own giant bottle of lube. 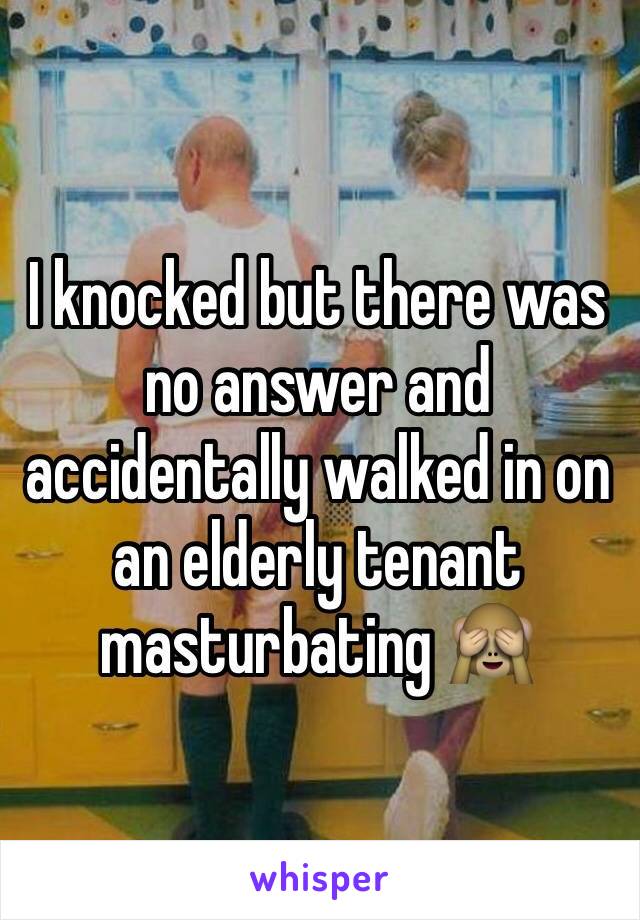 6. At least they painted the place

What I really want to know is, what kind of exotic animals though? 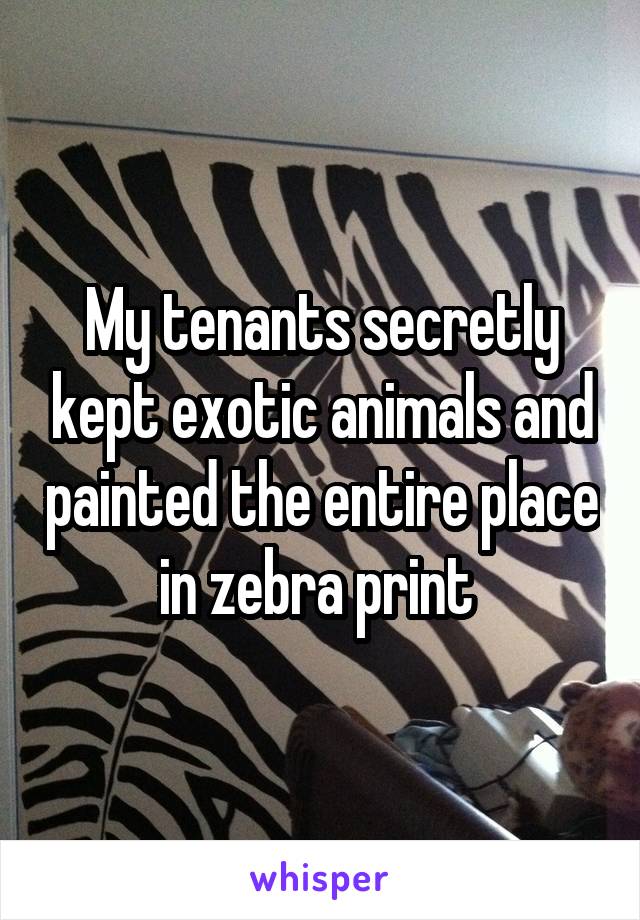 There could always be something worse. Like actual bodies in the walls. 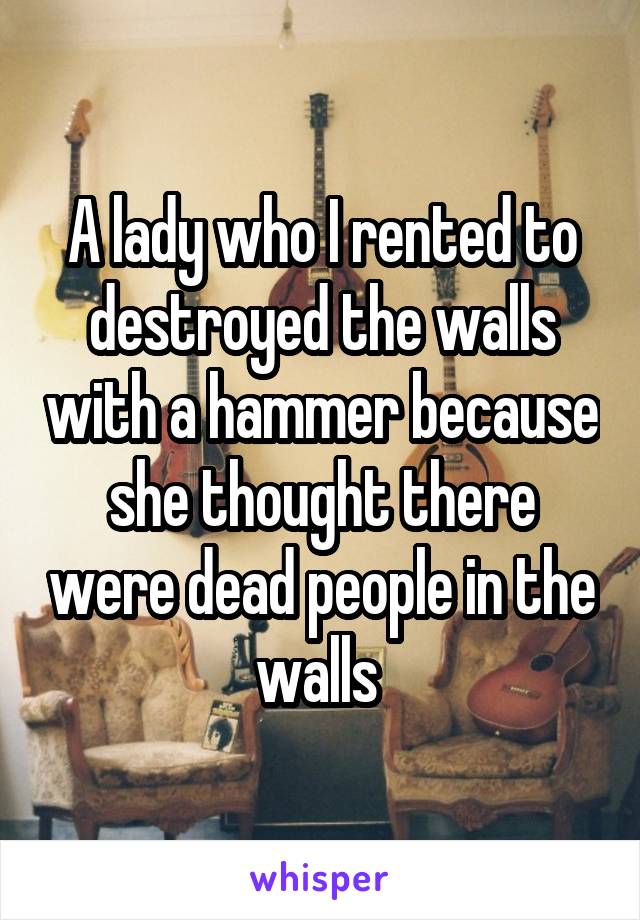 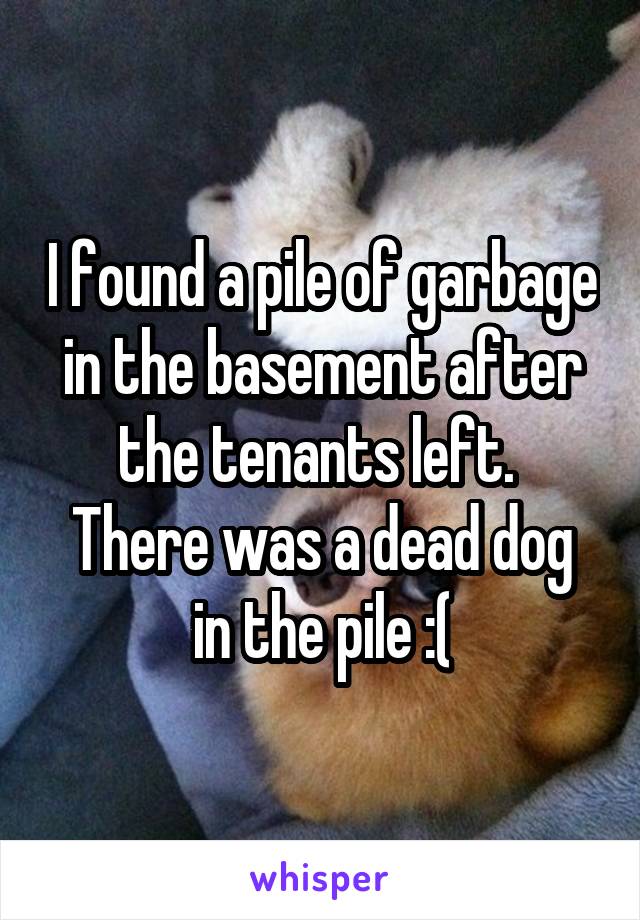 9. Just how many cats are too many cats?

At least they weren’t in the basement or the walls. 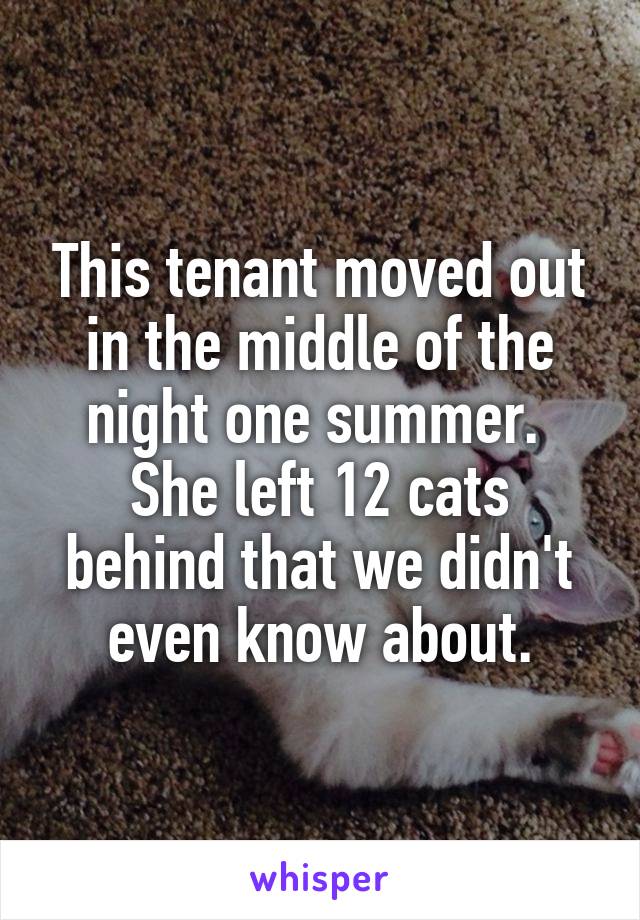 Maybe he was just trying to make a good fertilizer. 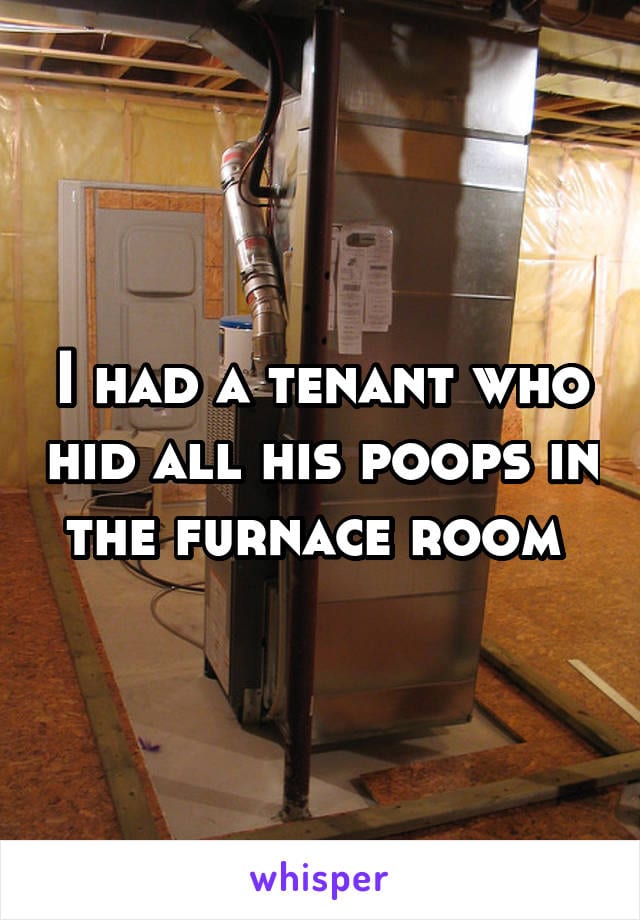 11. And you thought the furnace room guy was bad

I just… are you sure? Just why? 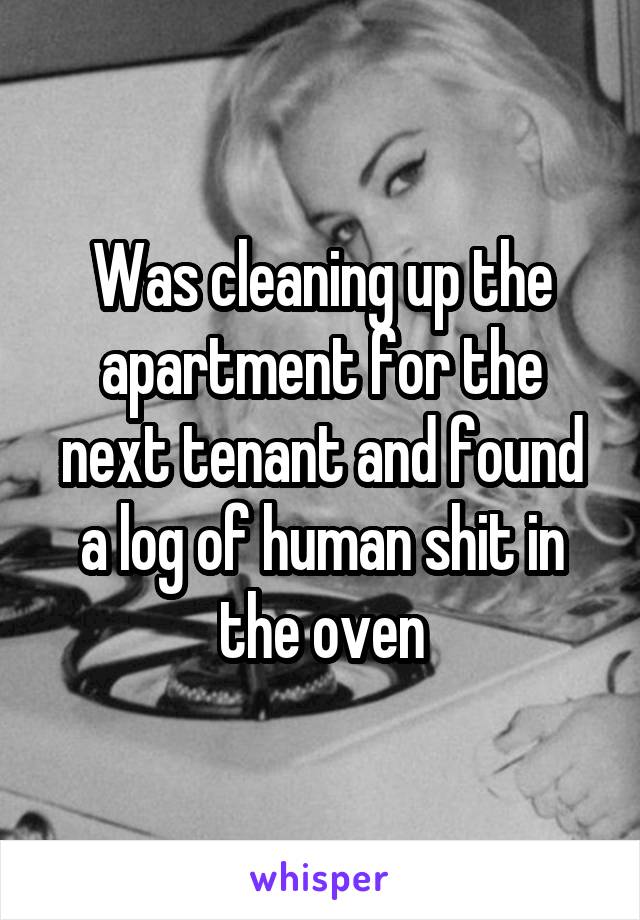 12. And you thought the oven poo was problematic

Maybe rock, paper, scissors which one is worse? 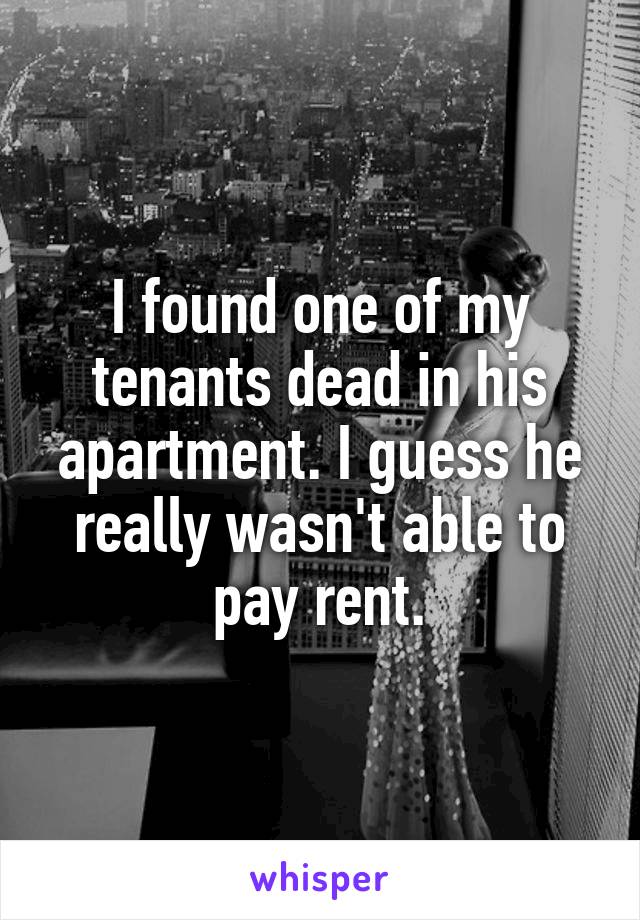 13. Apparently it’s not that uncommon

I mean. I guess you get used to it eventually? Or you cry a lot. 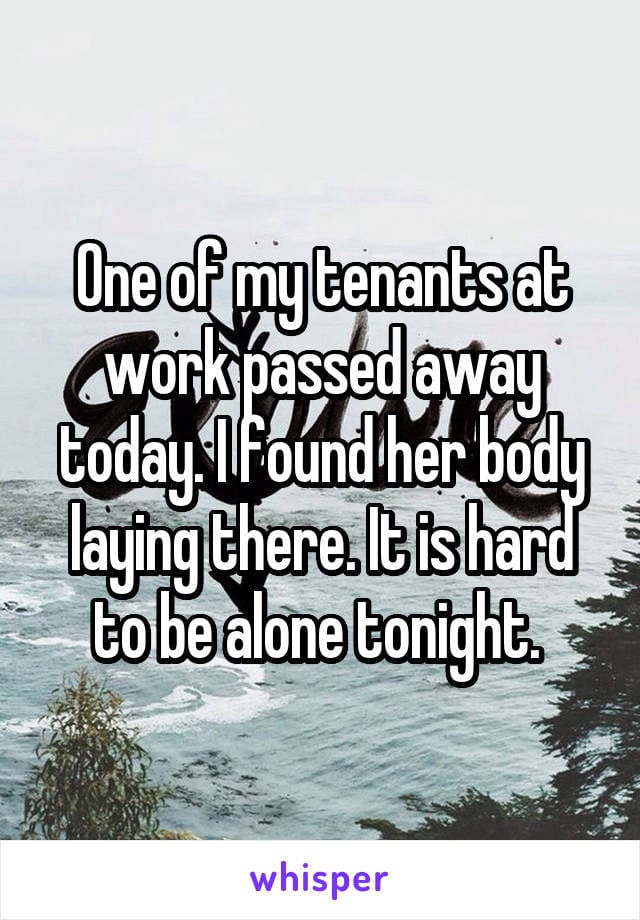 I was pretty shocked to read about some of these.

What about you? Let us know in the comments.