When You’re Stressed About Money, This Is What Happens to Your Body and Your Brain

I think a lot of us can say that we’ve felt this kind of stress before: stress about being broke or very close to it. But how does this stress affect us, physiologically speaking?

We all have a fight-or-flight response system in our bodies that developed when our ancestors were roaming the land trying to avoid the many threats that could literally kill them at any time. Stress hormones are released when we’re presented with what we interpret as these kinds of situations – times when we humans have to decide whether to stick it out and fight or to run for our lives. 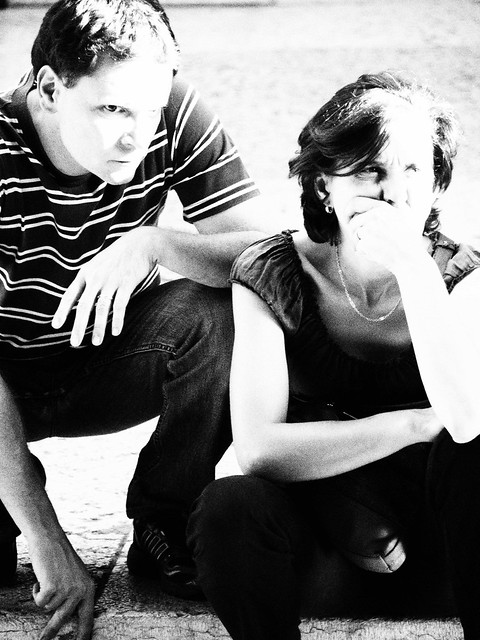 But there are fewer saber-tooth tigers these days, and your fight-or-flight reflex is much more likely to be triggered by social issues – including dealing with money problems. When it does happen, the fight-or-flight reaction is very hard on the body. It can tense up our muscles until they hurt and mess up how our immune systems work, leaving us more vulnerable to getting sick. It can also cause constant stomach aches and headaches. 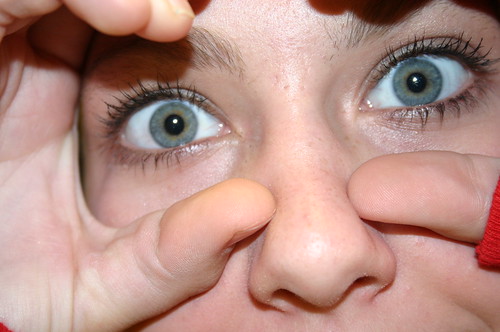 Another bad side effect: you might make bad decisions, even though, deep down, you know better. Aimee Daramus, a clinic psychologist, said, “Under stress, blood flow and electrical activity are reduced in the frontal and prefrontal lobes and increased in the survival parts of the brain, such as the amygdala.”

Since the parts of the brain where blood flow is reduced influence impulse control and planning, your decision-making process might get thrown for a loop, causing you to do things you normally wouldn’t do. Basically, you start to feel the walls closing in, which pressures you to act in ways that actually hurt your situation.

Daramus added, “We act quickly and decisively, but not always as accurately as usual.” 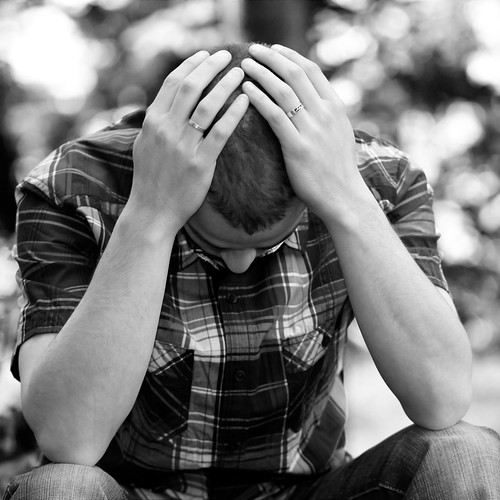 On top of that, frequent stress reactions – whether caused by money issues or not – may cause anxiety, depression, and other mental health issues. Chronic stress might even lead to long-term physical ailments such as heart disease and diabetes. Finally, the stress may lead you to take comfort where you can find it – and that can sometimes mean in alcohol and drugs, which may lead to substance abuse problems.

Money problems are hard – really hard – but try to take care of yourself.

Remember, your only real wealth is health.