You Totally Fell For These 20+ Lies from Your Favorite Movies

This might come as a shock to you, but most of our favorite movies are totally “liar, liar, pants on fire!” Some more than others, and the magnitude of the whoppers they tell! It’s almost too much to believe, except it’s true. We wouldn’t lie to you about that.

1. Rachel McAdams didn’t dye her hair blonde for Mean Girls, she just put on a wig and ran with it.

2. Genovia from The Princess Diaries was totally made up! It doesn’t exist at all, and their pears are probably fake too! 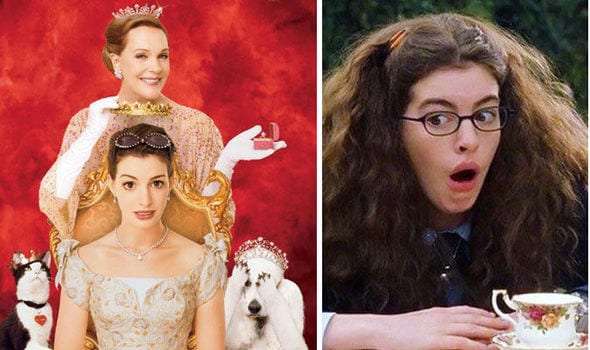 3. That’s Julia Roberts’ head on the Pretty Woman poster, but that hot bod belongs to her body double. 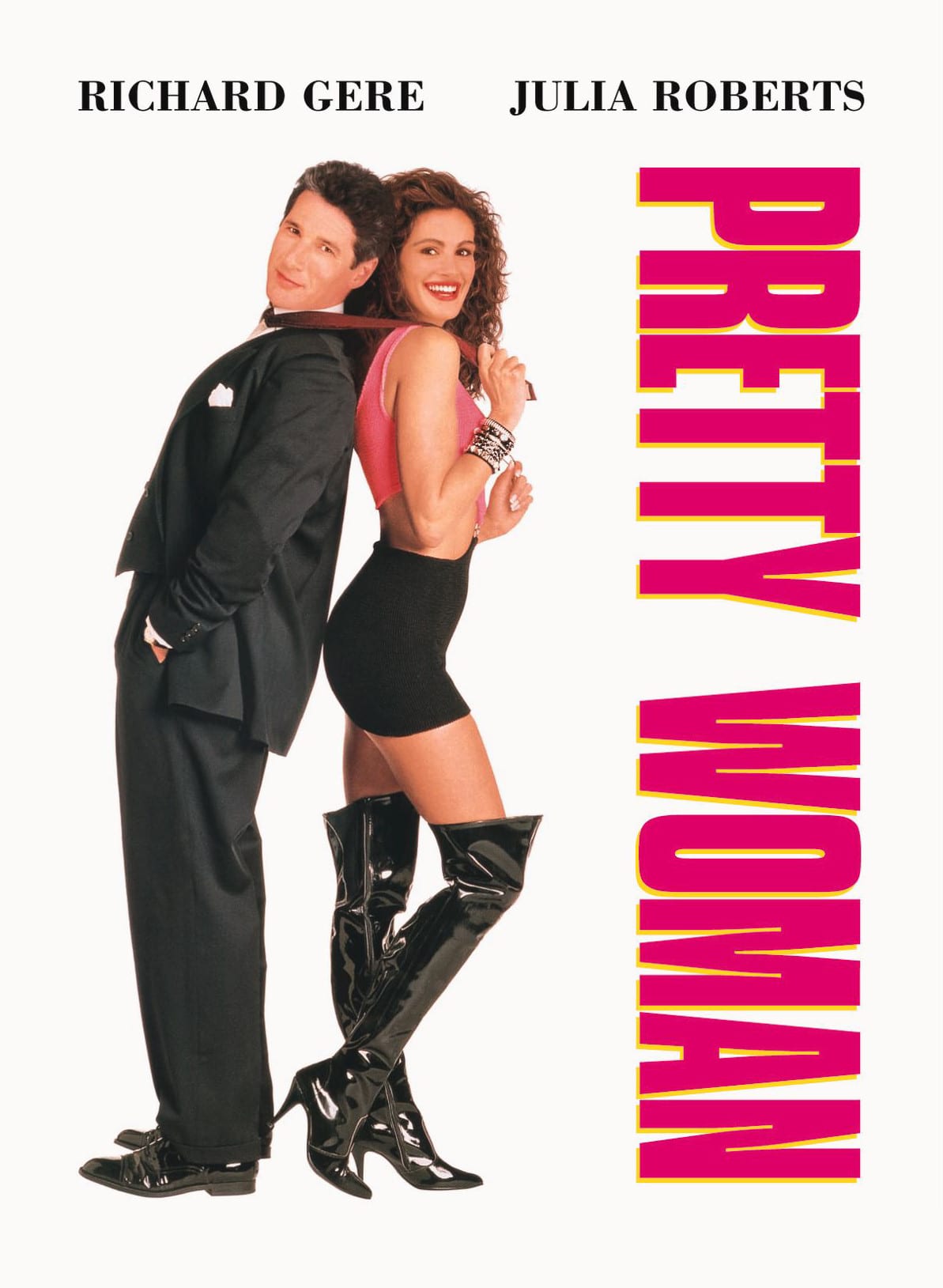 4. Jessie from The Parent Trap wasn’t Jessie at all. She was really named Chessy! 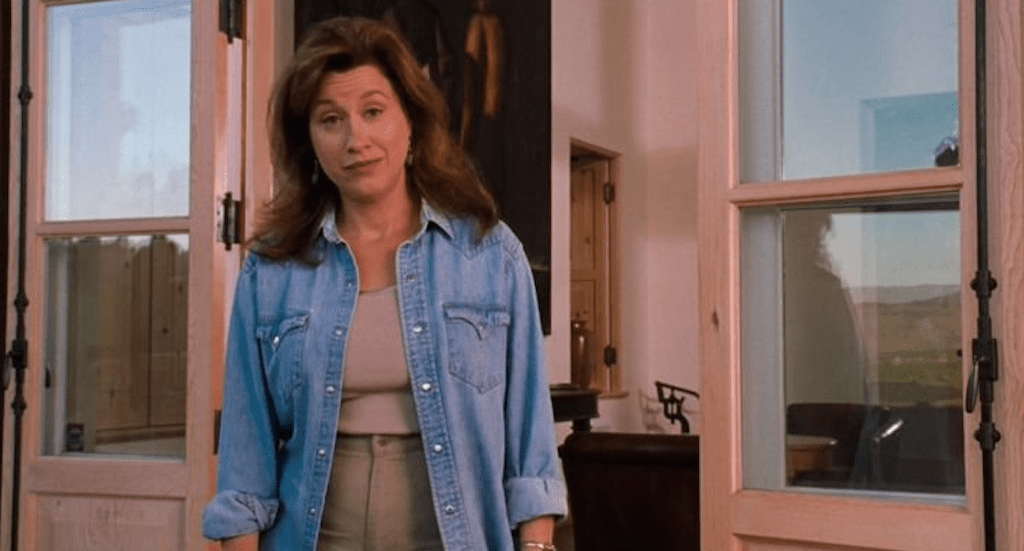 5. In High School Musical, that wasn’t Zac Efron belting out tunes, it was Drew Seely, and Zac still looks a little hurt by it. 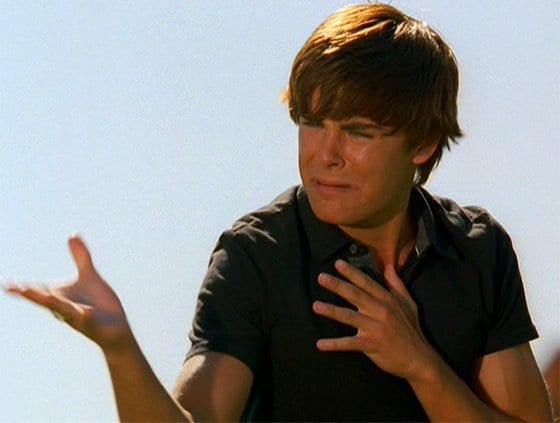 6. Ralph Macchio was no kid when he made Karate Kid, he was 22! Makes you wonder if the guys running the All-Valley tournament knew that. 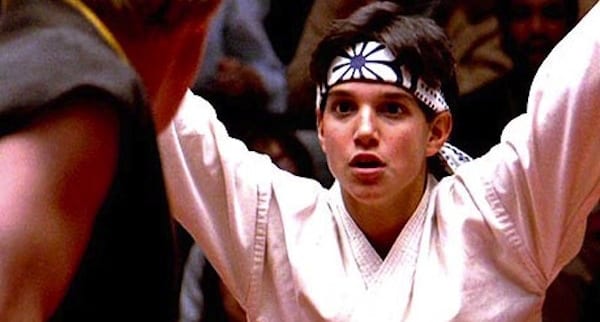 7. Haylie Duff was the singing voice for Isabella in the Lizzie McGuire movie, not Hilary Duff like we were tricked into believing. 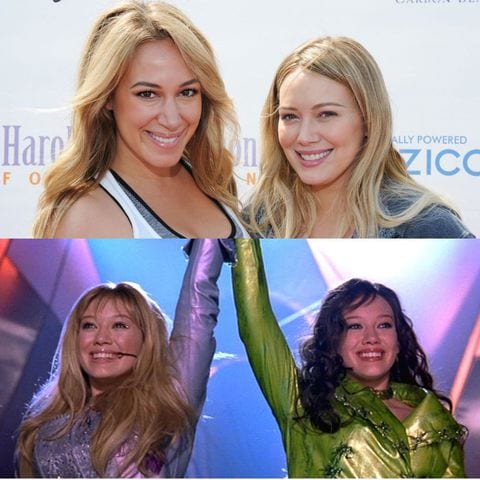 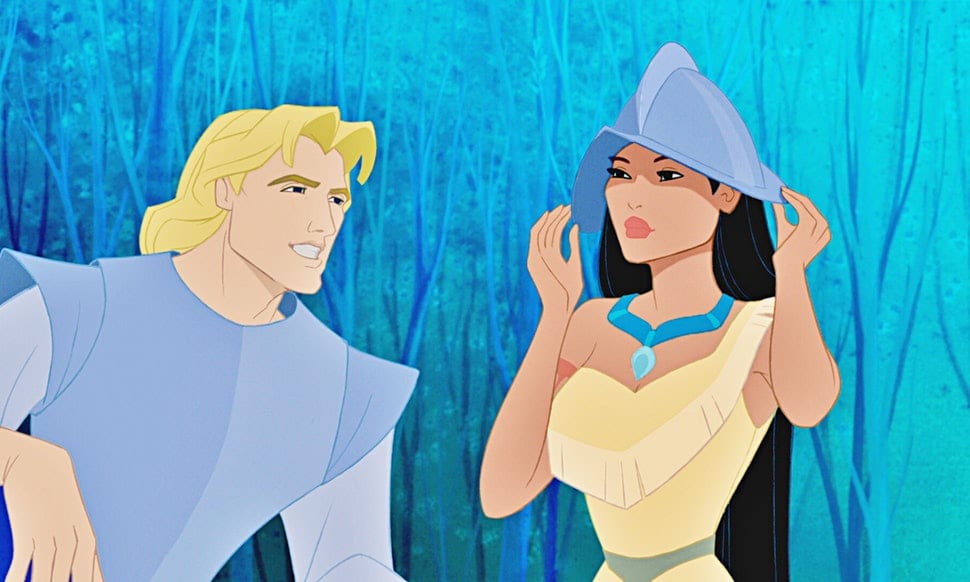 9. In A League of Their Own, young Dottie Henson is totally Geena Davis, but old Dottie was Lynn Cartwright. Who knew? 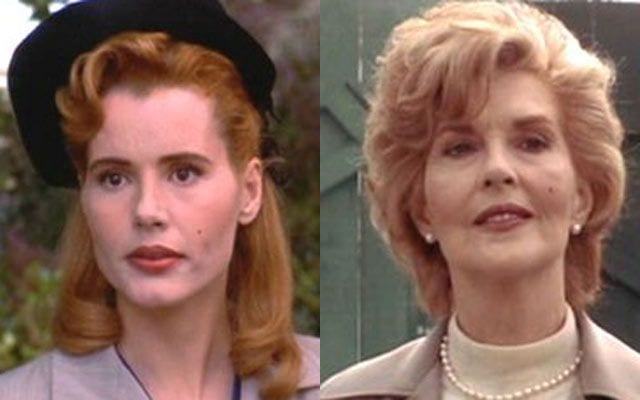 10. That’s not JLo singing in Selena. She did have to go thorough a singing audition, but they went with Selena’s own voice for the movie, and all this time you thought she rocked it. 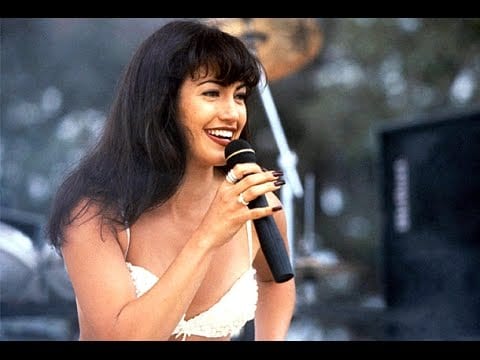 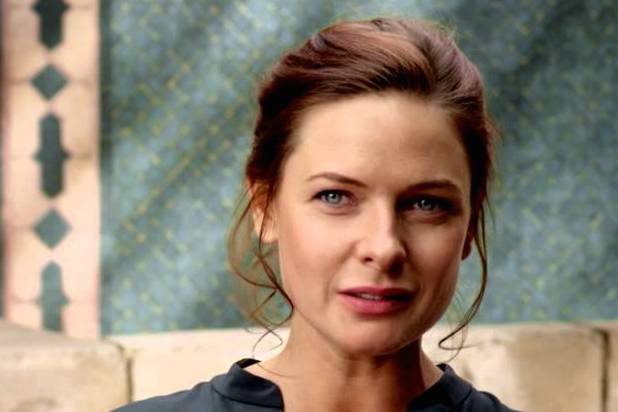 12. Jack and Rose in Titanic are completely made up. James Cameron pulled them out of thin air. They were never on the Titanic, but the rest of the story is pretty much real. 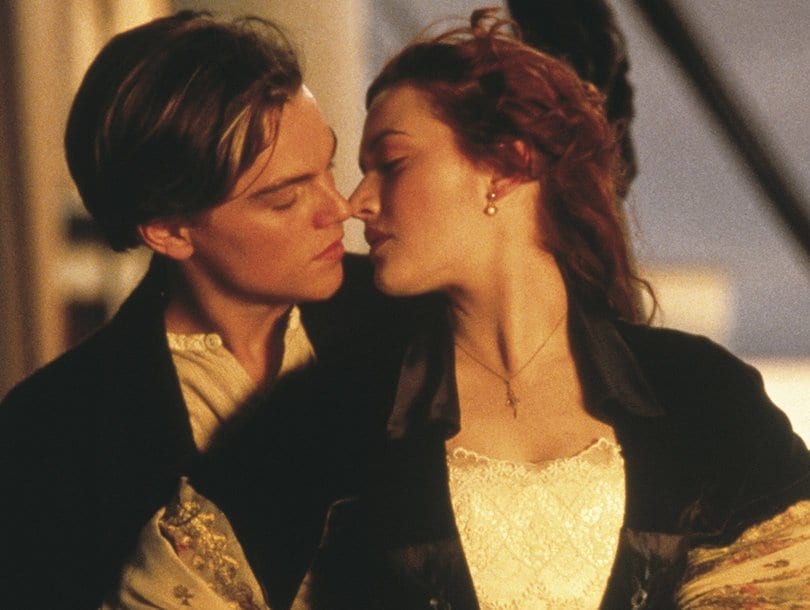 13. And by the way, those final scenes were shot in  pool that only had water about waist high in most places, and not the ocean as it appeared on film. 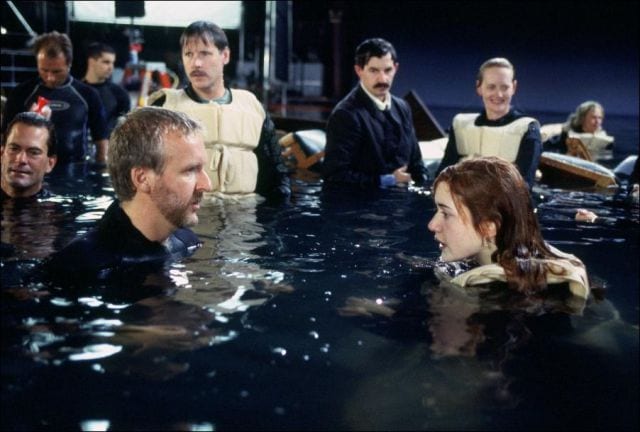 14. Just between us, Donny Osmond sang the vocals for Li Shang in Mulan, but it’s a secret! 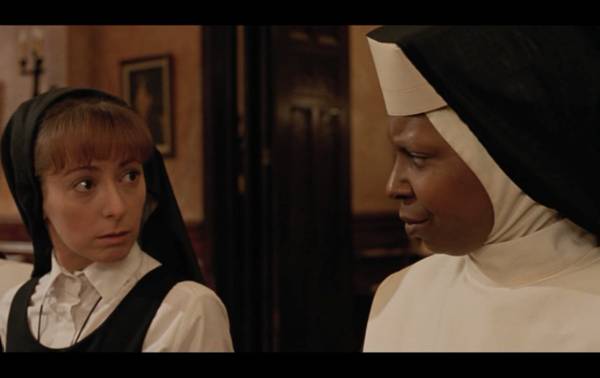 16. In Back to the Future II, Michael J. Fox not only played himself at different ages, he also played Seamus and his own daughter Marlene McFly, too! 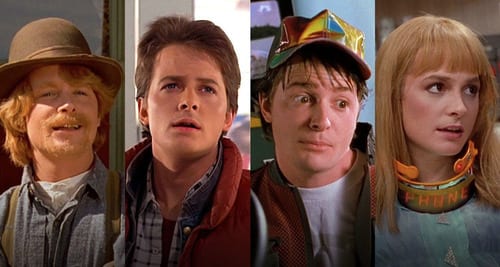 17. To make the raptor noises in Jurassic Park, they recorded mating tortoises, and they sound absolutely terrifying! 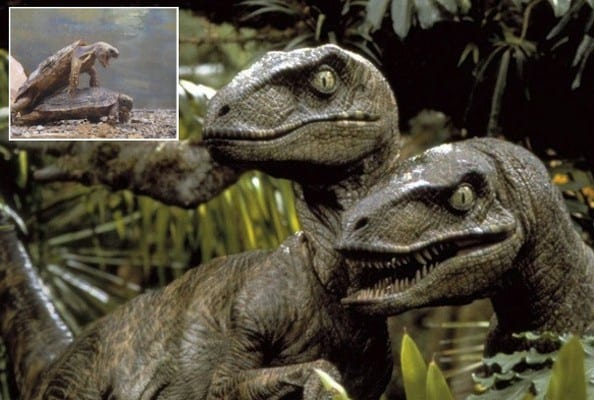 18. Zachary was the best in Hocus Pocus, and just so you know, he was actually named Thackery! And you thought you knew him well. 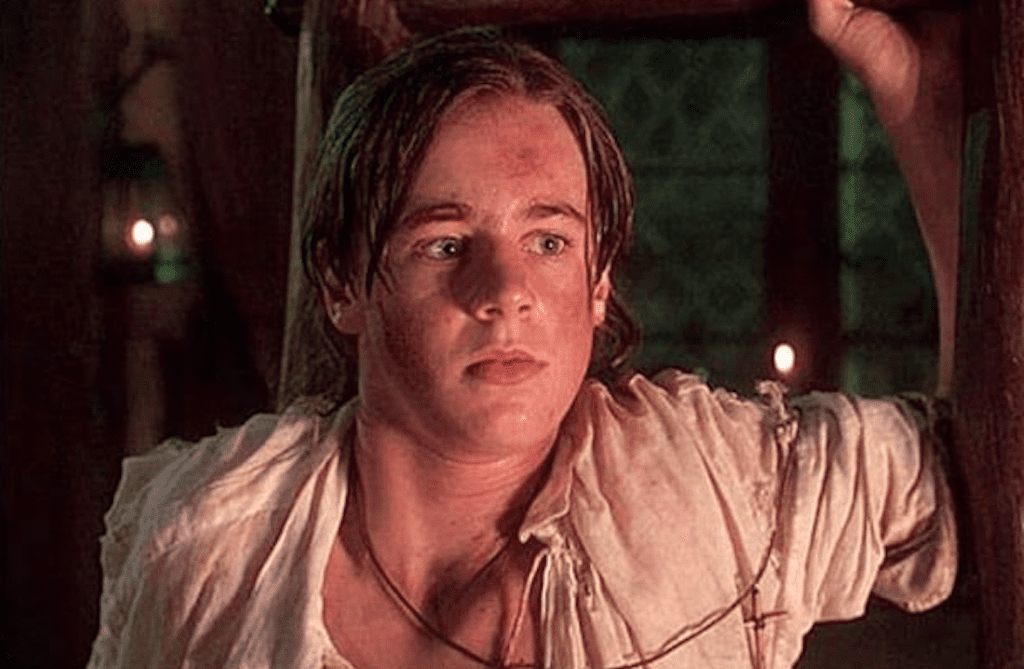 19. And while we’re talking about Thackery, Sean Murray played him on screen, but it was Jason Marsden that voiced the cat. 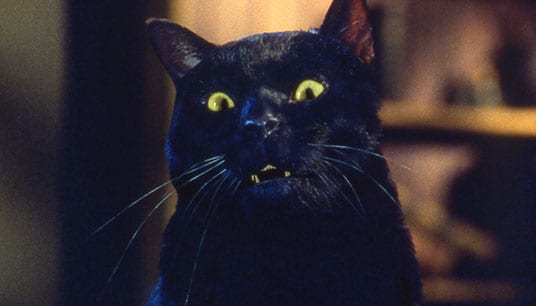 20. It took 48 pigs to play the title role in the film Babe, and that’s a lot of bacon any way you slice it! 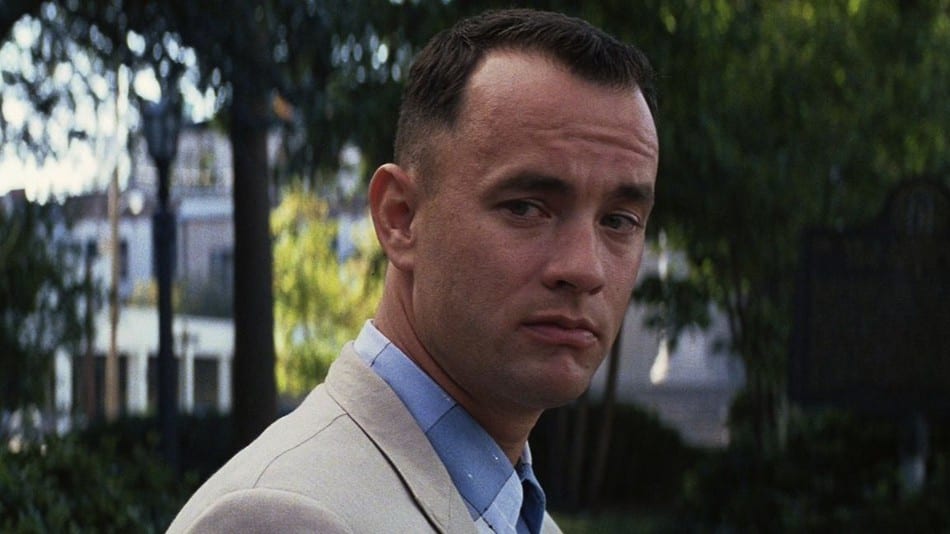 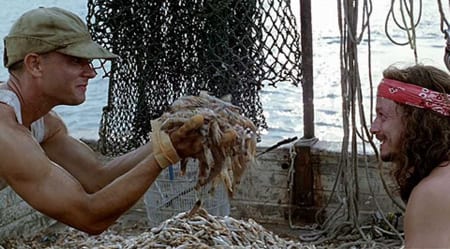 23. And if you really want to be blown away… ALL the babies in Rugrats In Paris: The Movie were voiced by women. Elizabeth Daily voiced Tommy Pickles, Kath Soucie voiced Phil and Lil DeVille, Cheryl Chase voiced Angelica Pickles, and Christine Cavanaugh voiced Chuckie Finster.

Even if our favorite movies lie to us, it’s all to keep us entertained, and on some level, we have to thank them for that.