Our world is full of different belief systems and cultural norms that might seem strange at first to an outsider looking in. But once you take the time to learn about how these practices came about and how they’re influenced by a unique culture, it’s easier to understand how truly cool our differences can be.

These 10 practices might sound strange at first glance, but trust me – they’re more fascinating and beautiful than anything.

#10. If you live in China, a metro might go right through your apartment building. 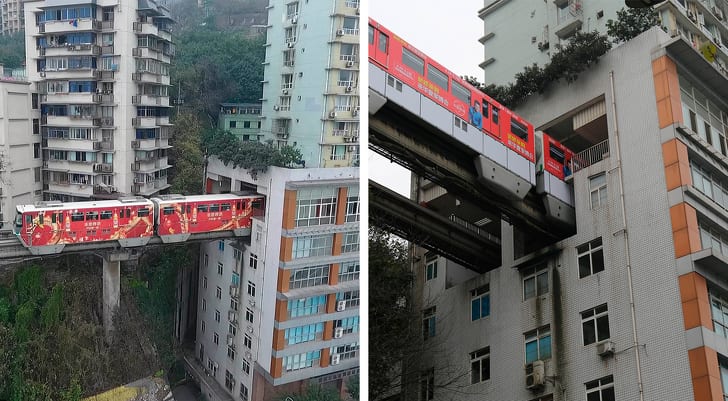 And you thought living near the train tracks was a bad thing – this metro station in Chongqing is located inside a residential building and trains pass through the sixth floor. The solution has also been used in crowded spots in Japan, and residents are typically not too thrilled about the feat of architecture.

#9. Driving is a whole different experience in Egypt. 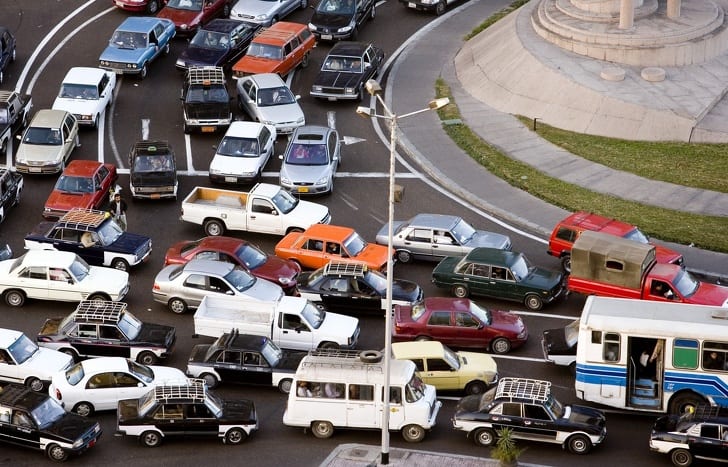 Even though they have the same traffic laws as the rest of the world, the fact that they’re not enforced leads to people doing pretty much whatever they want on the roads. It’s definitely somewhere you’re going to want to keep your eyes peeled if you pull out onto the road. 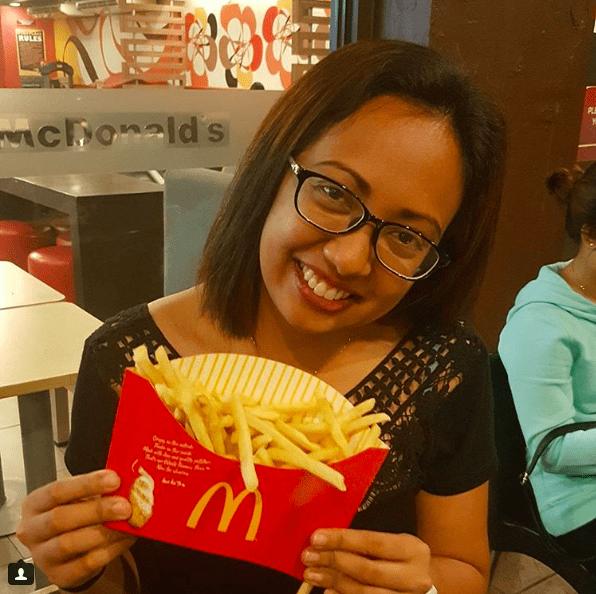 Not because they like to stuff themselves with fries, Americans – it’s because many Filipinos share lunch with friends, a tradition called barkada, so the large portions essentially amount to “family style.”

#7. Indonesian people eat off banana leaves instead of plates. 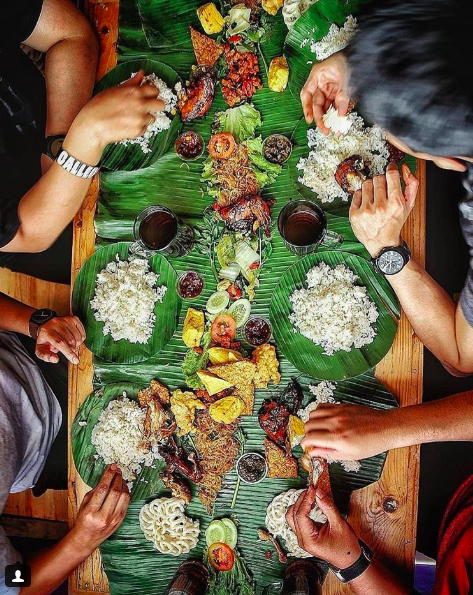 They gather together in a botram, a term that means “eating together,” a tradition that unites people regardless of their origins They share banana leaf plates and everyone eats with their hands.

#6. Whole families in Pakistan ride on a single motorcycle. 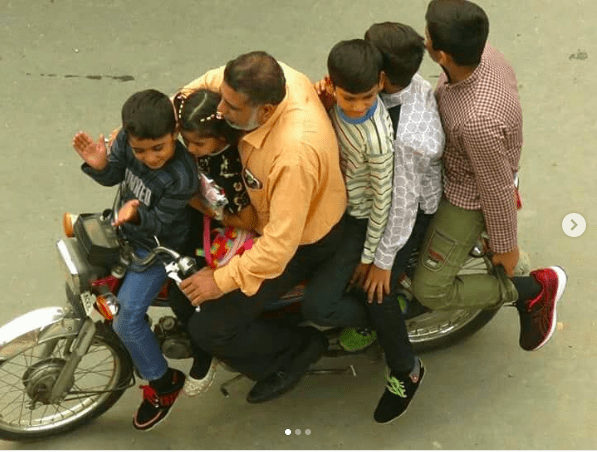 This definitely seems different for people in America, who deal with complicated and extended laws for securing children on the roadways, but in Pakistan, it’s not uncommon to see an entire family riding on one motorcycle. It’s not because they believe it’s safe or comfortable, but simply a necessity.

#5. The cult of Kumari in Nepal is made up of little girls. 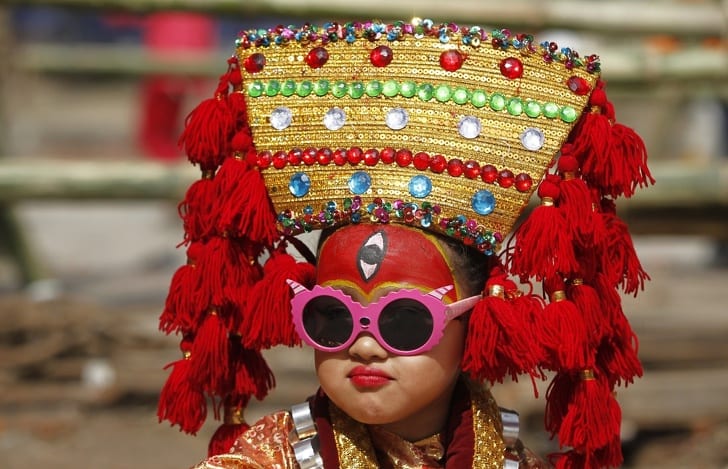 Move over, Dalai Lama – and Cinderella, for that matter – little girls in Nepal dream of representing the Hindu goddess Taleju on earth. It’s said that she possesses the bodies of little girls, and her cult searches living children for the embodiment of Kumari.

There are more than one, but the Royal Kumari lives in Kathmandu and is selected after passing several strict rituals. She then settles into the palace and receives gifts, visitors, and blessings.

#4. Indian women born under a strong Mars influence might have wedded a tree. 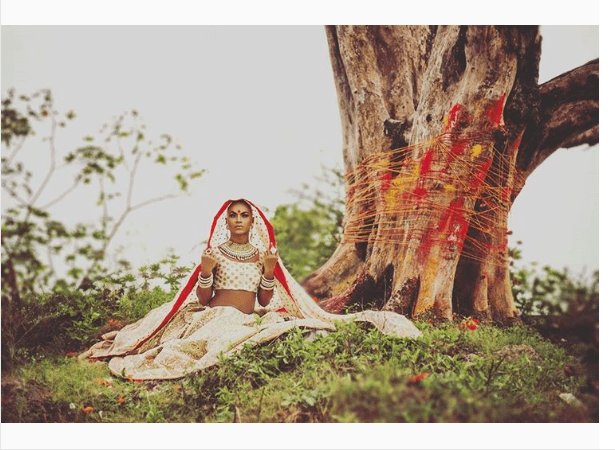 In Vedic astrology, it is believed that people born under a strong influence of Mars will not have happy marriages. They are called “manglik,” and are encouraged to meet and date each other, in order to neutralize the strong negative influences.

The situation is made harder for women because Indian people believe they can worsen the health of their husband. So, in order to try to make herself more attractive for marriage, tradition encourages manglik women to first “marry” a tree so that the curse can be left with it and not carried into a marriage with a man.

After the ceremony, the tree is cut and burned.

#3. Jewish people build temporary tent dwellings and live in them during Sukkot celebrations. 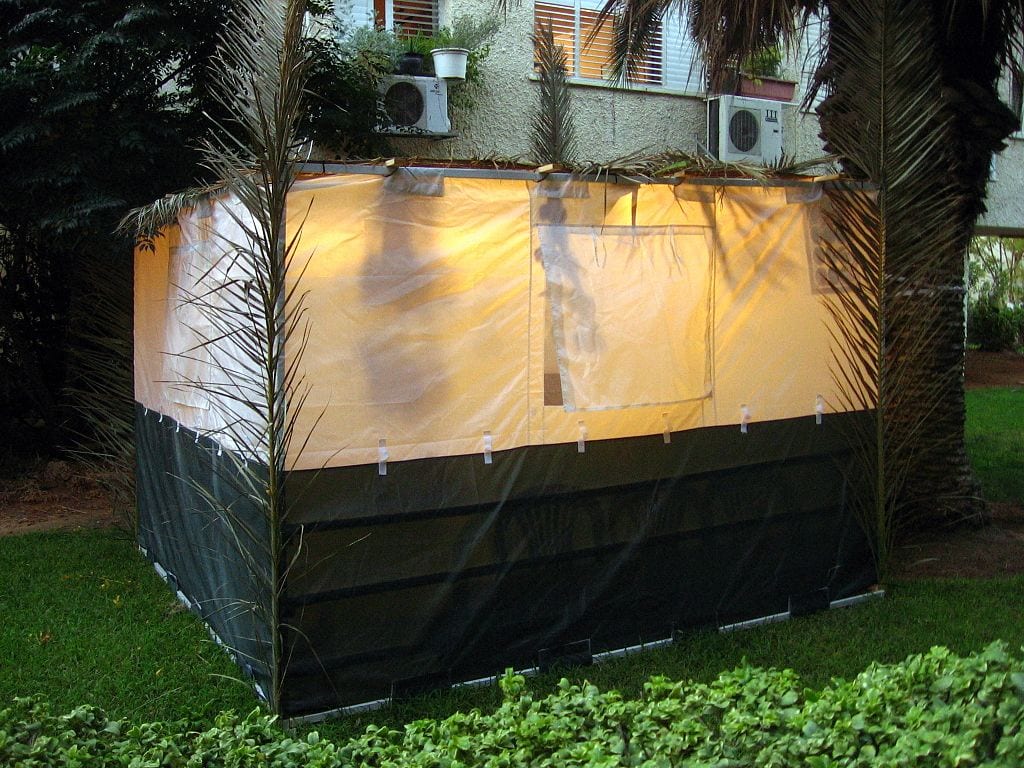 The tents are called sukkah’s, and the most important aspect is that they be open to the sky so that Jews can contemplate the wanderings of their ancestors in the Sinai desert. Building and using the tent – in a backyard or on a balcony – is considered a sacred duty and the faithful spend as much time there as possible during the week of Sukkot celebrations.

#2. People in Great Britain need a license for each television set they have at home. 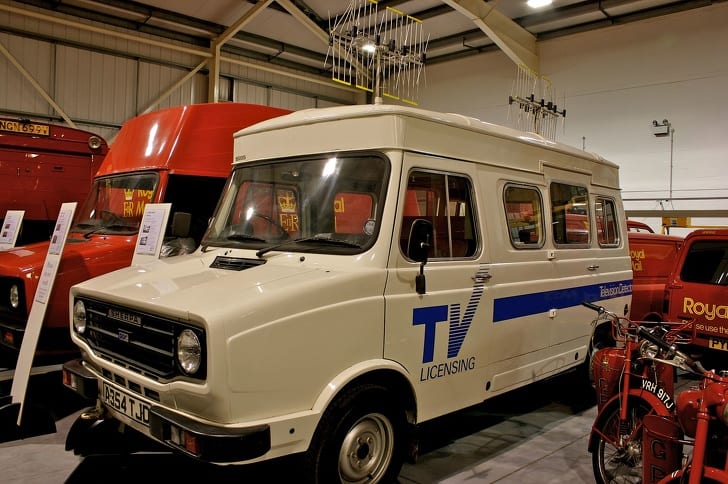 BBC is public television and therefore funded by licensing fees. Every citizen who owns a television or other device they use to watch live broadcasts are subject to a separate fee. If you claim to not need or want a license, you have to explain your reasons for not watching television or be slapped with a hefty fine.

#1. Newborn babies in South Korea are considered to be 1 year old. 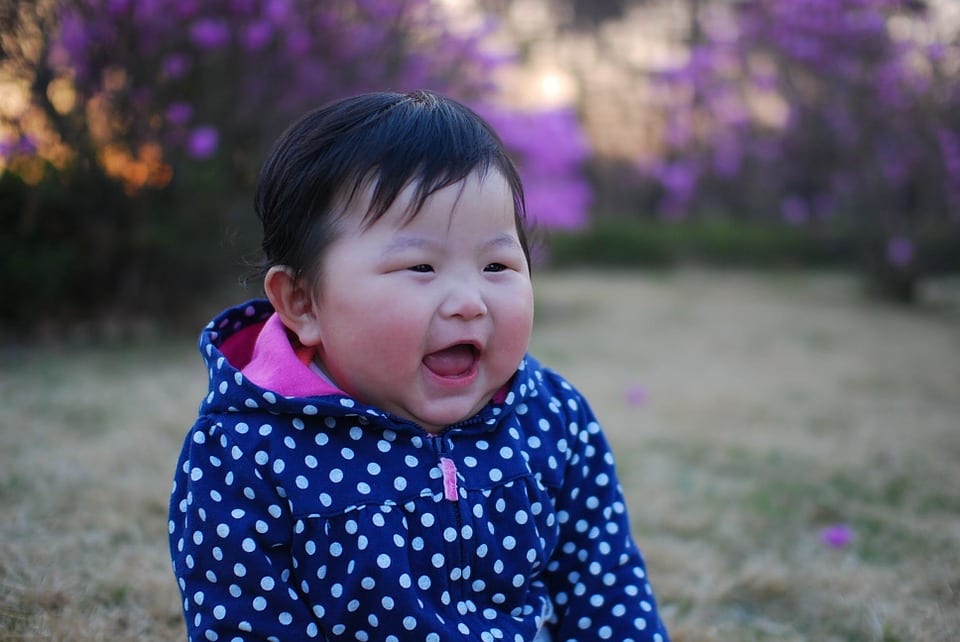 There is no year zero, essentially. Things can get even more complicated if a family uses the Lunar New Year to mark age as well – a child born toward the end of a lunar year could turn two before they see month outside their mother’s womb.

Rest easy – they do use contemporary Gregorian calendars when filling out legal documents and deciding when a child is eligible to start school or enter into contracts on their own.