These societies are secret for a reason, okay? If everyone knew everything about them, then they wouldn’t, ya know, be a secret. 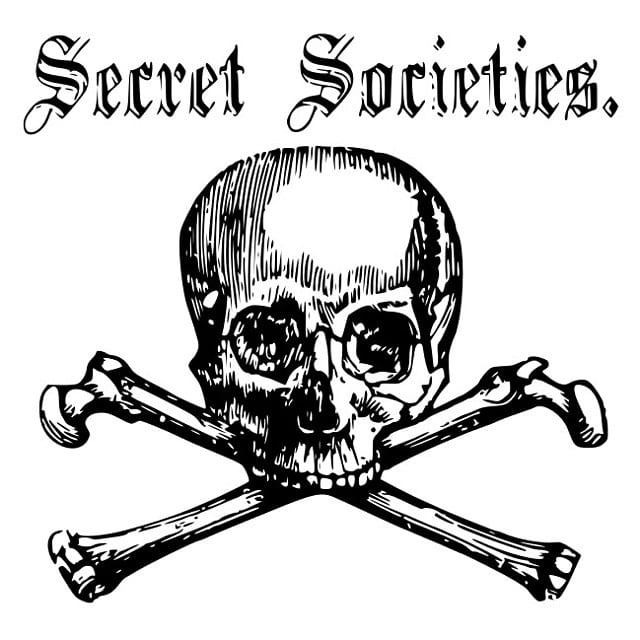 Or at least they’re less well known…which is pretty much the same thing.

While some are mostly for fun, some are far more sinister. Take a look at these 10 strange societies.

This group was founded in Washington, D.C. in 1913 to celebrate Confederate general Robert E. Lee’s birthday. It consists of super wealthy and influential people and boasts around 200 members.

The society throws a huge annual party once a year and sometimes presidents even speak at the event, including Barack Obama. The group did not admit women into its ranks until 1994. There is only a vacancy when someone dies, and members must be invited by the group.

This society was very old, dating back at least to 1724 in England. Unfortunately, a lot of the information about them has been lost to history. What we do know is that they appear to have been an anti-Freemason group. The group and its purpose remains shrouded in mystery, and they disappeared in 1738.

This one is pretty simple, but still kind of odd: the group appreciates roundabouts. Why not, right? These folks also believe that straight roads are incredibly boring and that roundabouts should be installed wherever possible. They also push for putting art in these roundabouts to spruce them up.

The founder, Kevin Beresford, is known as the “Lord of the Rings.” Get it?

When scientist and writer John D. Clark got married in 1943, his friends disliked his wife so much that they decided to start a secret society for men just so they could hang out with him. The name comes from the specific actions of the trapdoor spider, which closes its burrow to keep enemies out (in this case, Mrs. Clark).

The group met once a month for dinner and to socialize. Fun fact: science fiction writer Isaac Asimov was a member.

This highly secretive group hails from the University of Virginia. No one knows who the members are, and their identities are only revealed after they pass away. The Seven Society donates big money to the University, with a lot of 7s in the total.

Hey, they have a theme, okay?

Jack Jones formed this group in 1914 to mostly discuss labor issues. Jones was an organizer for the Industrial Workers of the World. Once Prohibition became law in 1920, the Dill Pickle Club became a speakeasy where members could get get boozed up.

The society was shut down in the 1930s after Jack Jones decided to stop paying protection money to the mob.

This is a big one. Founded in 1973 by David Rockefeller, this group was designed to encourage cooperation between the leaders of Japan, Europe, Canada, and the United States. The society was originally only supposed to be around for 3 years, but they are still working today. Some conspiracy theorists single out the Trilateral Commission as pushing for a worldwide political or economic system. 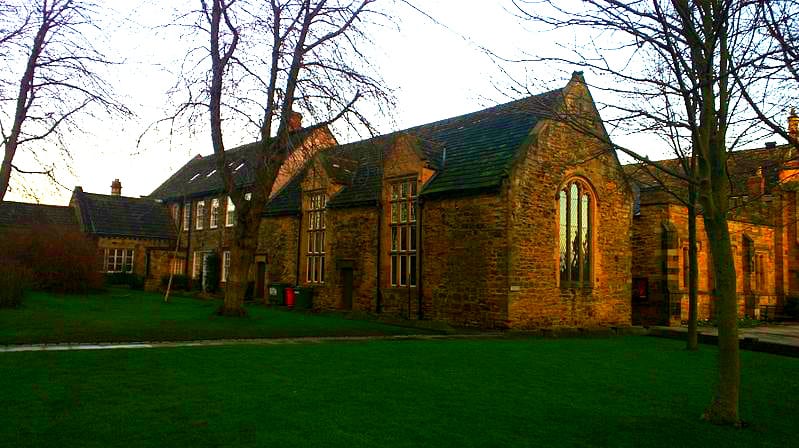 Founded in 1996 at Durham University in England, this group runs “assassin” games where players have to “kill” each other with nerf guns or cardboard knives.

These assassin games are very well organized, so don’t think that this is some willy-nilly fake killing exercise.

Off to India we go, to find a very strange association. In 1973, a man named Lal Bihari applied for a bank loan and was denied…because the bank told him he was dead. It turned out his uncle had bribed an official to declare Bihari dead so he could take over his share on the ancestral farmland.

Bihari spent 18 years proving he was alive, and then decided to find other people who had also suffered from this dastardly deed, and they formed the organization. The group boasts thousands of members. Who knew that many living people had been declared dead?

This group is one of the largest right-to-die organizations in the U.S. The Hemlock Society was founded in 1980 in Santa Monica, California, and members firmly believe that terminally ill people should be able to legally end their lives with the help of medication prescribed by doctors.

This society later merged with another like-minded organization and is now known as Compassion & Choices.